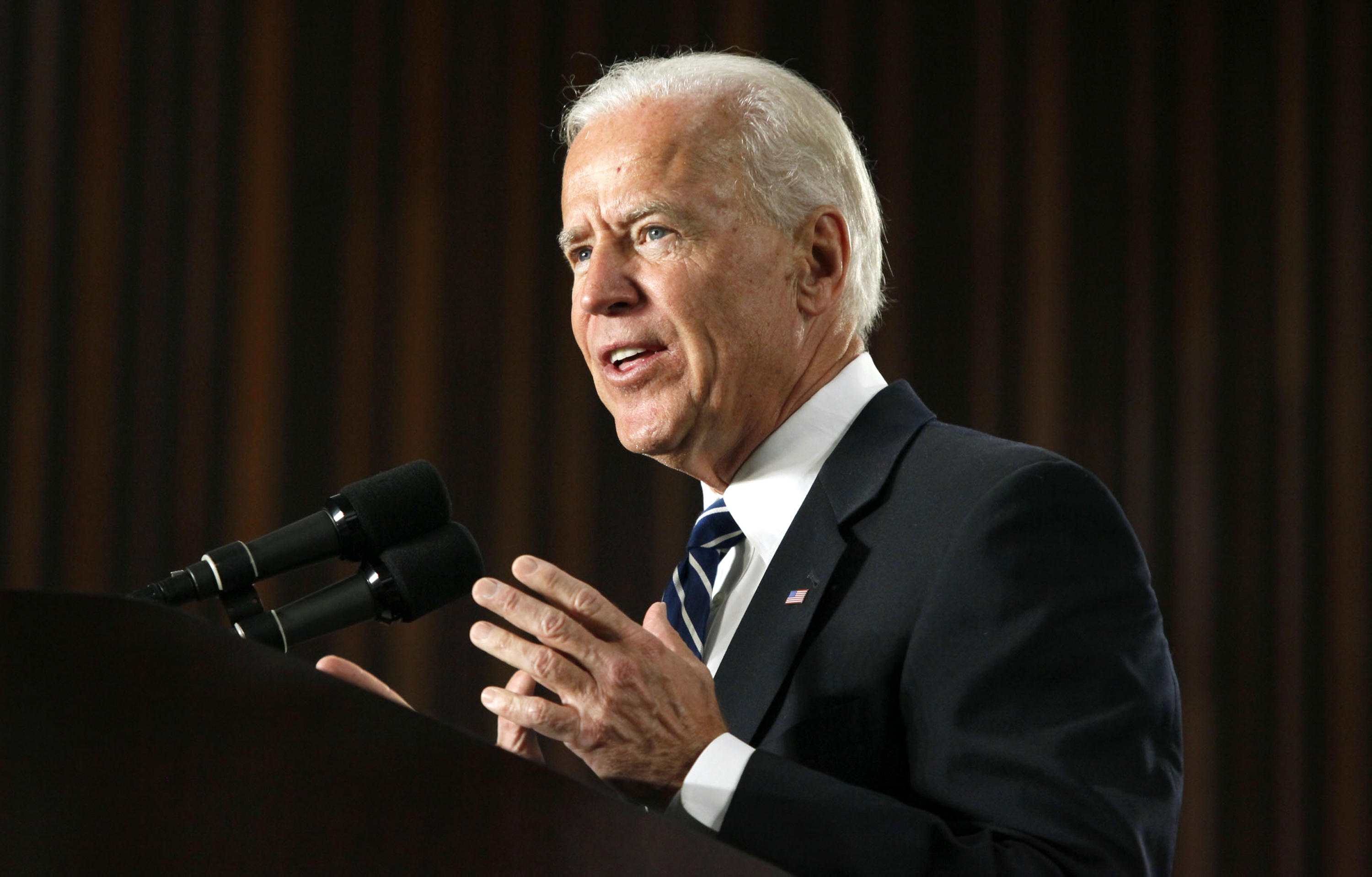 Vice President Joe Biden on Monday lauded President Obama for his leadership in the mission to take out Osama bin Laden last May, telling donors at a New Jersey fundraiser that you could not find a "more audacious plan" if you went back in history 500 years.

"You can go back 500 years. You cannot find a more audacious plan. Never knowing for certain. We never had more than a 48 percent probability that [bin Laden] was there," said Biden, in Morris Township, New Jersey, according to a White House pool report.

"Do any one of you have a doubt that if that raid failed that this guy would be a one-term president?" he asked. "This guy is willing to do the right thing and risk losing."

More in The Killing Of Osama bin Laden

Tickets for the event, which was in support of Democratic Sen. Robert Menendez, cost from $1,000 to $5,000. According to the Menendez campaign, about 140 people attended.

Biden, in his remarks, said he spends between four and six hours a day with Mr. Obama, and that he gets to be "the last guy in the room" with him.

"I watch this guy make decisions. I watch him make decisions. And I'm telling you, man, this guy is not only smart as hell, he is absolutely ready to make the decision and stand back and live with it," Biden said. "No whining."

Osama bin Laden was killed almost a year ago after Mr. Obama approved a top-secret raid, carried out by an elite team of United States Navy SEALs, at a highly fortified compound in Abbottabad, Pakistan, where bin Laden, mastermind of the 2001 attacks on the World Trade Center and the Pentagon, had been living.

Biden also praised Menendez for making hard decisions on behalf of the middle class, pointing specifically to the New Jersey Democrat's support for the Recovery Act,

"It was incredibly unpopular, even among Democrats. But he stood up - he stood up - took a lot of crap. And where are we?" said Biden. "I can tell you on behalf of the President of the United States, both he and I owe Bob. Not only the country owes him - we owe him."

Biden said he was optimistic about America's future.

"I give you my word as a Biden I'm more optimistic about the United States chances in the world today than when I got elected 40 years ago as a 29-year-old kid," he said.