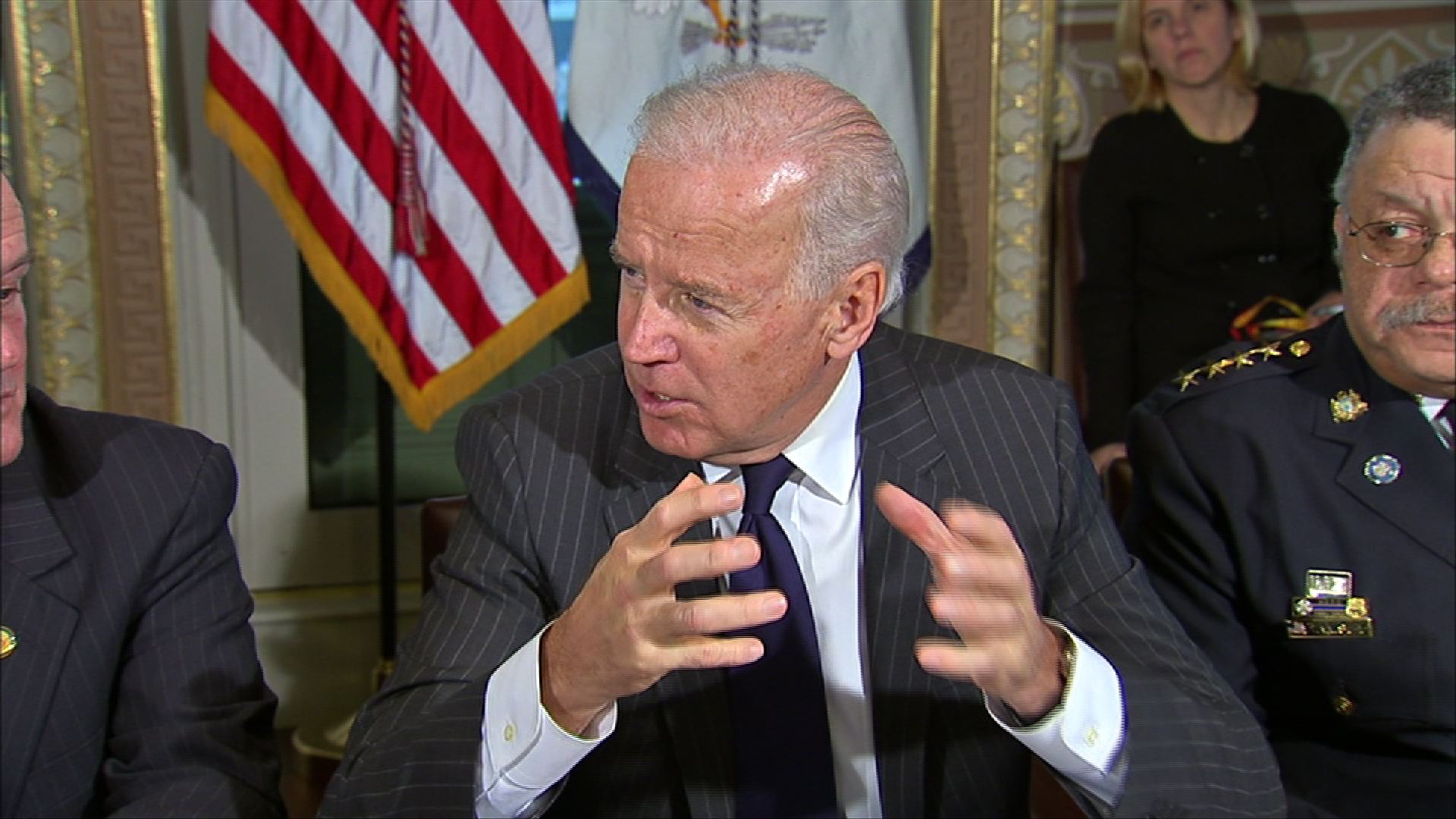 WASHINGTON The Obama administration is sitting down with gun owners groups -- including the National Rifle Association -- as officials look at ways to curb gun violence.

Vice President Biden, who is leading an administration-wide review of gun safety laws, has vowed urgent action in the wake of last month's massacre at a Connecticut elementary school.

The meeting with the NRA is one of three Biden has scheduled for Thursday, as he prepares to make recommendations on gun policy by the end of the month. Besides the NRA, Biden and other officials are meeting with sportsmen and wildlife interest groups, as well as people from the entertainment industry.

The NRA, the nation's largest gun-rights group, has blocked gun control efforts in the past and is opposing any new ones.

Shortly after last month's shooting in Newtown, Conn., President Obama tasked Biden with heading a commission to come up with recommendations on gun policy by the end of January.

Senior administration officials tell CBS News the president is likely to unveil his ideas to reduce gun violence next week. He will also push his gun control agenda in his State of the Union address next month.

Biden, who met with representatives of victims groups and gun-safety organizations Wednesday, said officials are considering steps that could "take thousands of people out of harm's way" and improve the safety of millions more.

"I want to make it clear that we are not going to get caught up in the notion that unless we can do everything, we're going to do nothing," Biden told groups including the Brady Campaign to Prevent Gun Violence. "It's critically important we act."

The NRA's executive vice president, Wayne LaPierre, has dismissed the assault weapons ban as "a phony piece of legislation" and has recommended putting armed guards in all schools as a way to stop another school shooting.

In a radio interview late Tuesday night with Brooklyn GOP Radio, NRA President David Keene lashed out at both Mr. Obama and Biden, saying, "I think they're being disingenuous. I think that they've seen this as an opportunity to go after the Second Amendment, which they've wanted to do for years, if not decades, and I think they're going to do everything they can to strip Americans of their right to keep and bear arms."

Biden said he wanted to hear from "all parties, on whatever side of this debate you fall."

In a nod to political realities that could imperil sweeping gun-control legislation, Biden said the administration is weighing executive action in addition to recommending legislation by Congress.

Recommendations to the Biden group include making gun-trafficking a felony, getting the Justice Department to prosecute people caught lying on gun background-check forms and ordering federal agencies to send data to the National Gun Background Check Database.

The Brady Campaign says some 40 percent of gun sales are made without background checks, such as at gun shows and over the Internet.

The shootings in Newtown, in which 20 children and six adults were killed by a man with a military-style semiautomatic rifle, have prodded the administration to act. Mr. Obama had remained largely silent on gun control after the 2011 shootings in Tucson, Ariz., that killed six people and wounded 12 others, including then-Rep. Gabrielle Giffords, and the Colorado movie theater killing of a dozen people and wounding of many more last July.

Biden, referring to the Newtown shootings, said at the White House, "Every once in a while, there's something that awakens the conscience of the country, and that tragic event did it in a way like nothing I've seen in my career."

Biden said he and Mr. Obama are determined to take action.

"We can affect the well-being of millions of Americans and take thousands of people out of harm's way if we act responsibly," he said.

The president hopes to announce his administration's next steps to tackle gun violence shortly after he is sworn in for a second term.