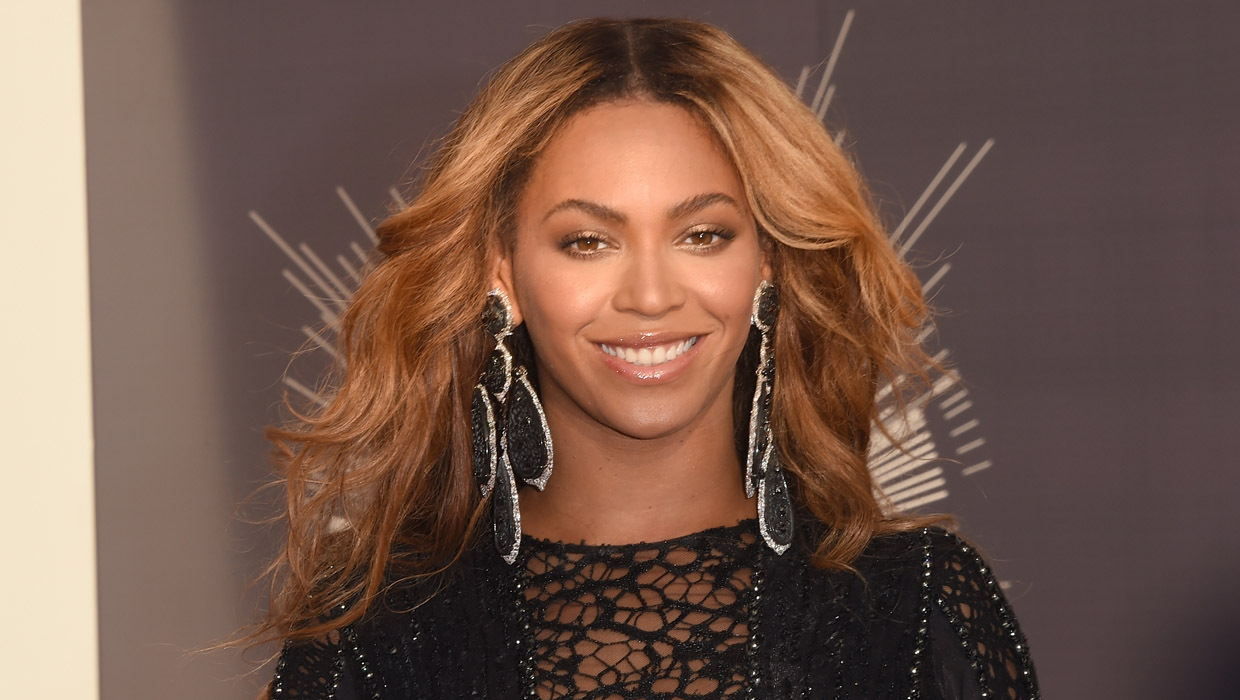 The R&B singer has topped Forbes' list of the highest-paid women in music for 2014 -- by more than doubling her salary compared to her 2013 earnings.

According to the financial magazine, Beyonce managed to take in an estimated $115 million from June 2013 to June 2014, a much higher figure than the $53 million she had made during the same time period the previous year.

The wife of rapper Jay Z had previously been ranked the fourth highest paid woman in music by Forbes in 2013 (last year's top earner, Madonna, failed to make the list this year).

Forbes credits Beyonce's 95 concerts over the course of the year, along with the surprise release of her self-titled studio album last December, as the main sources behind her recent financial hits.

Taylor Swift came in a distance second, managing to nab a still-impressive $64 million. Pink rounded out the top three with $52 million in earnings.

Not far behind was Rihanna in the No. 4 spot. The "We Found Love" and "Diamonds" singer took home $48 million.

Despite her somewhat limited touring schedule, Katy Perry was still able to land on the list, coming in at No. 5 with $40 million.