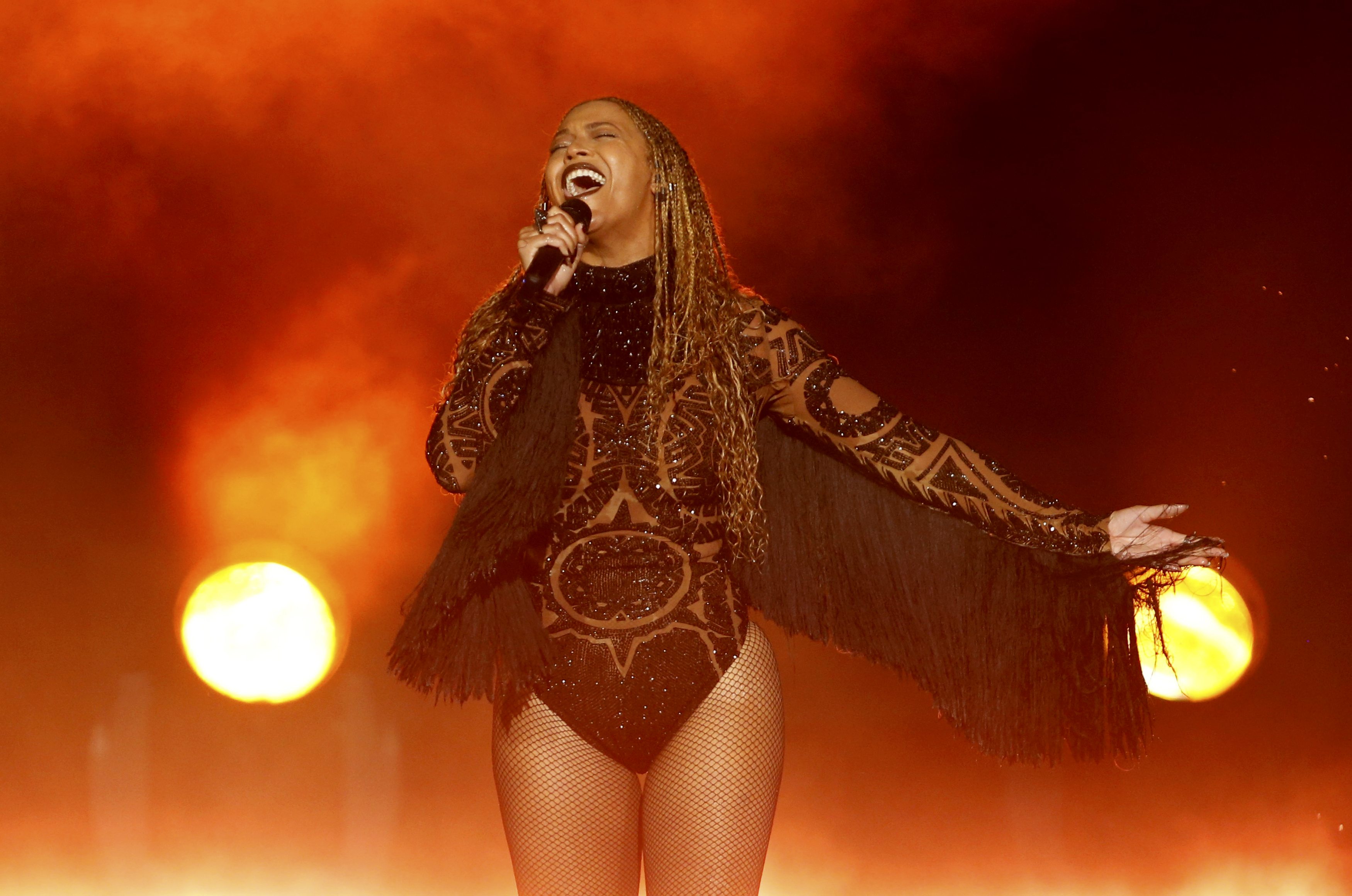 Beyonce decided to do more than just tweet a reaction to the Alton Sterling and Philando Castile shootings. She gave her website a total makeover.

Thursday afternoon, Beyonce's official site began featuring a pointed letter from the singer addressing the two latest instances of African-American deaths at the hands of police, mourning "these robberies of lives" and urging readers to take action and reach out to their local representatives.

"We are sick and tired of the killings of young men and women in our communities. It is up to us to take a stand and demand that they 'stop killing us.' We don't need sympathy. We need everyone to respect our lives," the letter read.

"This is a human fight. No matter your race, gender or sexual orientation. This is a fight for anyone who feels marginalized, who is struggling for freedom and human rights. This is not a plea to all police officers but toward any human being who fails to value life. The war on people of color and all minorities needs to be over."

"While we pray for the families of Alton Sterling and Philando Castile, we will also pray for an end to this plague of injustice in our communities."

Apparently her fans were listening, as a site Beyonce linked to -- that lists congressional contact information -- crashed from excessive traffic Thursday afternoon, according to reports.