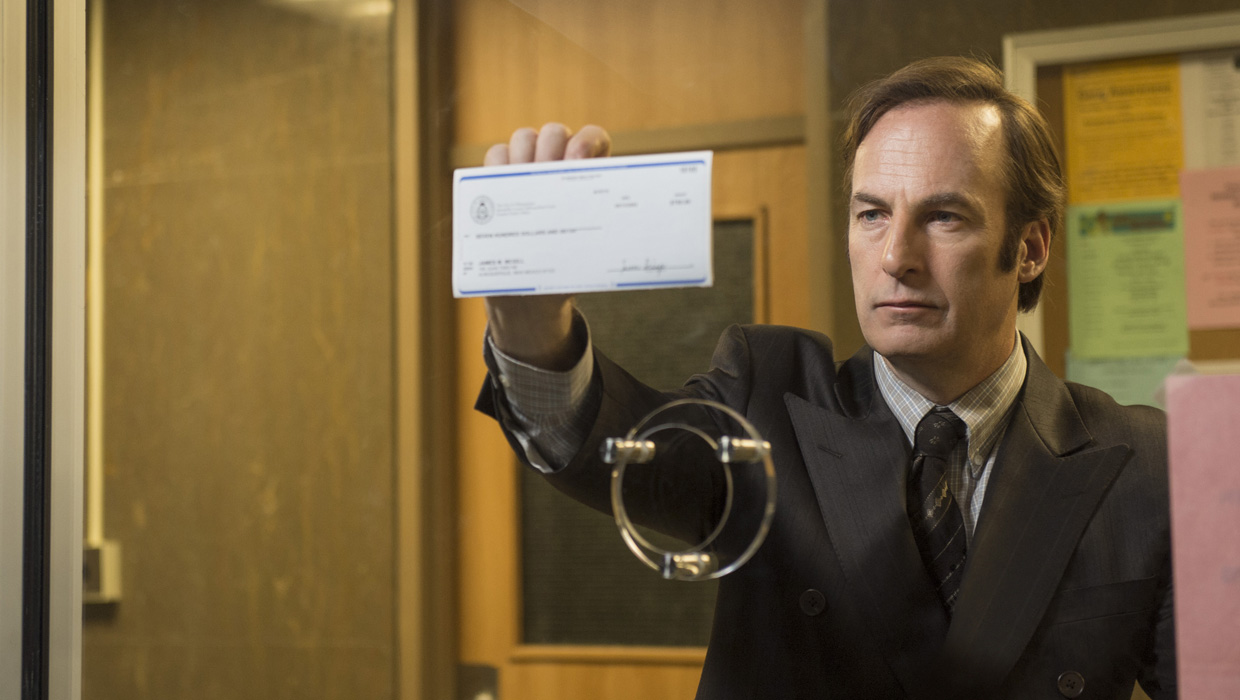 Ever wished you could actually call Saul (as in Saul Goodman, the lawyer character from "Breaking Bad")? Now you can.

A billboard for AMC's spinoff "Better Call Saul" has appeared in Albuquerque and it features a phone number for everyone's favorite shady attorney.

The ad shows Bob Odenkirk as Saul Goodman/James McGill (a name he used pre-Saul), and the number listed really does work -- give it a ring and you'll hear a voicemail message from Mr. McGill himself.

"Better Call Saul" is a prequel that follows Saul in the days before his dealings with Walter White and Jesse Pinkman -- though creators have said the show's timeline is fluid and could move back and forth over several decades, including the years during and post-"Breaking Bad" (which means there's the potential for Bryan Cranston, Aaron Paul and others to make cameos).

The series will premiere on AMC next year.