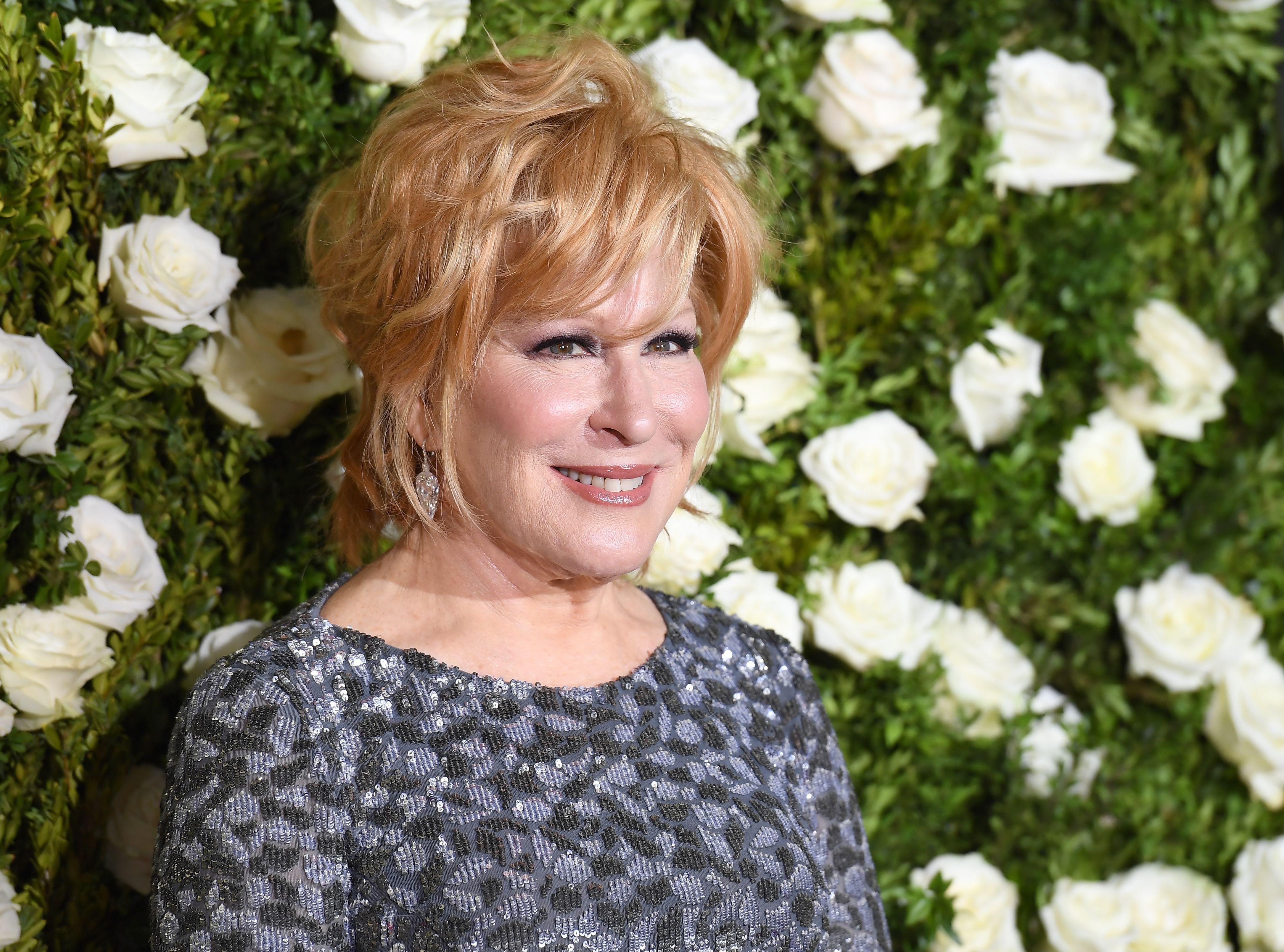 Bette Midler is making fun of President Trump after he reportedly said the left was filled with "violent people" who would "violently" seek to reverse gains for evangelicals made during the Trump presidency. Midler has openly criticized Mr. Trump before, and vice versa.

Midler wrote on Twitter, "Now Trump's saying Democrats are going to be 'violent' if they win big in November? What are we going to do? Throw our PBS tote bags at them?"

According to NBC News, Mr. Trump said in a closed-door meeting with evangelical leaders that if the GOP loses, "they will overturn everything that we've done and they'll do it quickly and violently, and violently. There's violence."

Liberty University President Jerry Falwell Jr., who was at the meeting, said that while he couldn't recall if Mr. Trump used the word "violently," the president was "making it clear that they will be very diligent and they will act very comprehensively and quickly to undo everything he's accomplished in the past two years. Another speaker made the point they would try to impeach him."

He reiterated that "if he used the word 'violently,' he was referring to their attempts to impeach him."

These past few weeks, Midler has been particularly disdainful of the president. She skewered Mr. Trump for his public response to the death of Sen. John McCain, and called him a "petty tyrant."

She also seemed to call Mr. Trump a turkey.

The mutual contempt between Midler and Mr. Trump has existed for years.

In 2012, Mr. Trump tweeted about the actress and singer, "While @BetteMidler is an extremely unattractive woman, I refuse to say that because I always insist on being politically correct."