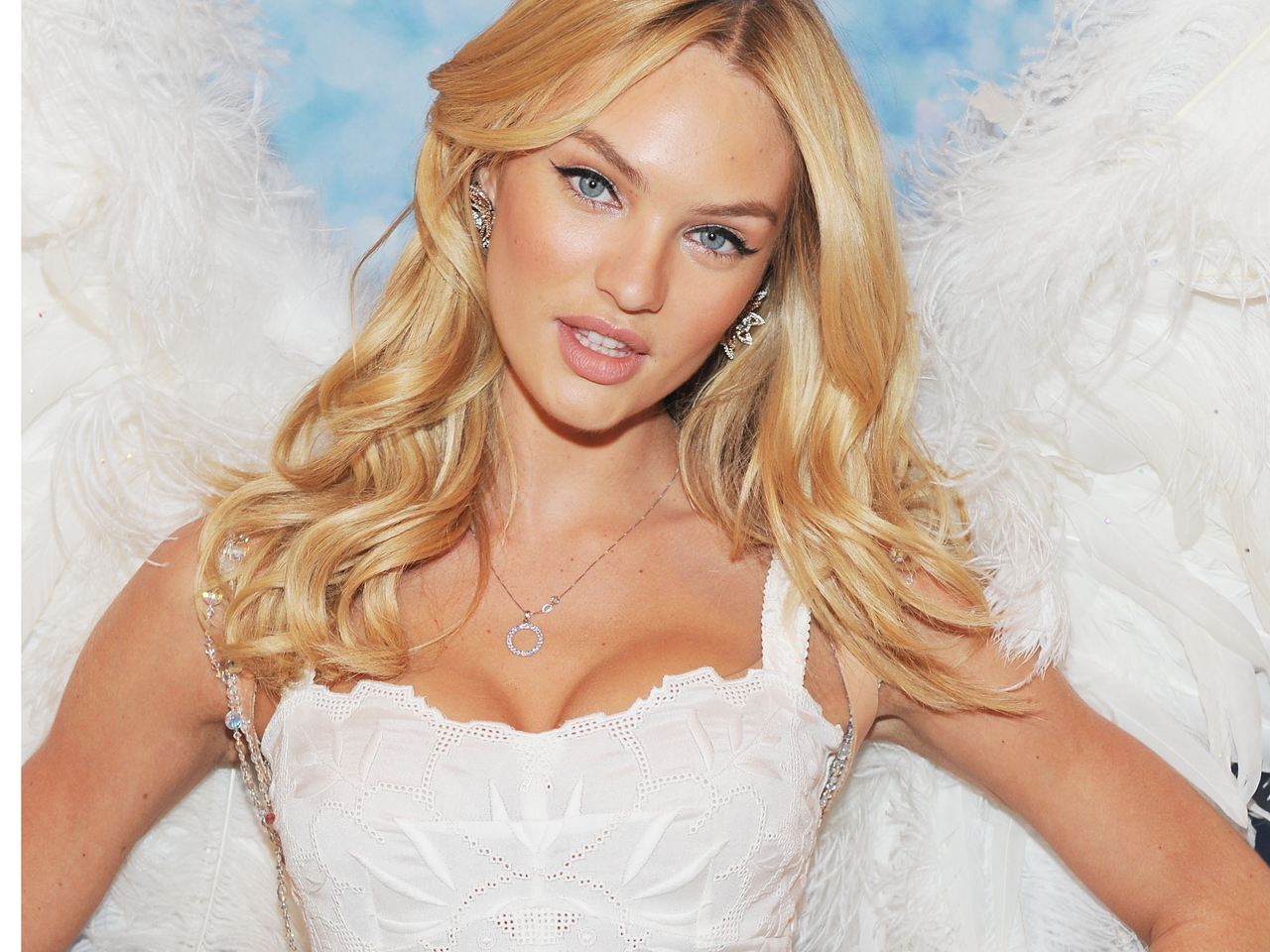 Musical artists hoping for a Grammy may come one step closer Wednesday night when the 2012 nominees are announced at an annual televised concert.

The nominations highlight a relatively quiet post-holiday week in entertainment. Among new music coming to stores Tuesday is "Inevitable" by Trey Songz.

On the big screen, look for the limited release of "Shame," Steve McQueen's NC-17 rated movie starring Michael Fassbender as a sex addict. The movie has been well-received at film festivals and is the subject of some Oscar buzz, especially for its star, who has a full-frontal nude scene.

You also may be able to catch a sneak preview of another Oscar contender - "We Bought a Zoo," starring Matt Damon and Scarlett Johansson. It doesn't open until Dec. 23 but is being given sizable sneak preview time in advance.

Among the DVDs coming out Tuesday are Paul Rudd's "Our Idiot Brother," the movie "One Day" which is based on a popular book and Werner Herzog's spell-binding documentary "Cave of Forgotten Dreams" about the Chauvet caves of southern France.

The latest Harry Bosch mystey from best-selling author Michael Connolly hits stores on Tuesday. "The Drop" features a cold case going back three decades and a look at some skeletons in the LAPD closets.

TV watchers can look for the annual Victoria's Secret fashion show, which airs Tuesday night at 10 p.m. ET on CBS. Taped earlier this month in New York, it features performances by Nicki Minaj, Jay-Z and Maroon 5.

Oh, and did we mention there'll be high-fashion models in their underwear?