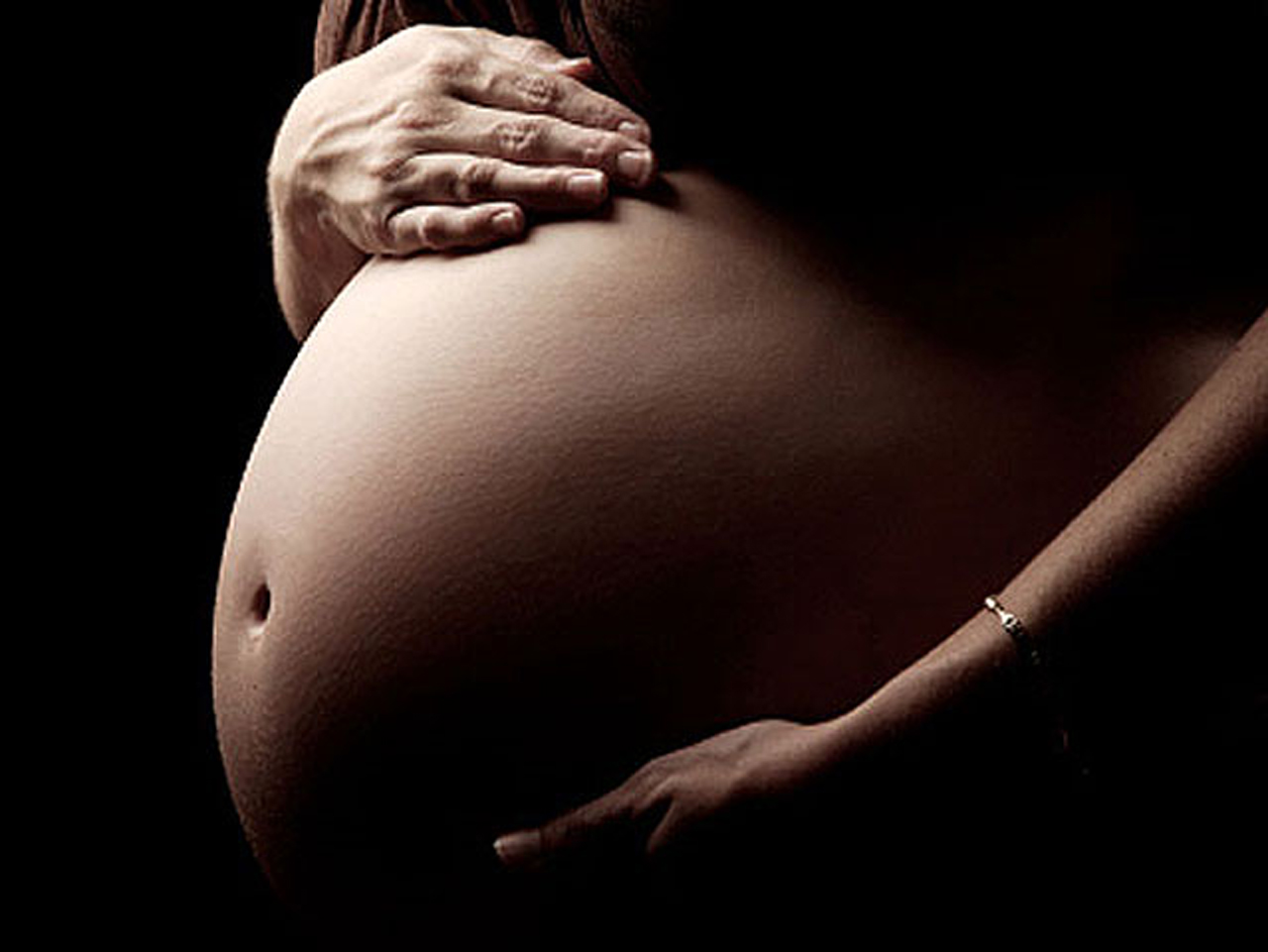 The United States is the "most dangerous place to give birth in the developed world," a USA Today investigation finds. Each year across the country, more than 50,000 mothers are severely injured during or after childbirth and 700 die.

The U.S. has the highest maternal death rate in the developed world and it has been steadily increasing in recent years.

According to USA Today's investigation, "Deadly Deliveries," a big reason why women are dying and suffering life-altering injuries during childbirth is because hospitals are not following long-known safety measures.

"Experts say that about 50 percent of the deaths of women from childbirth-related causes could be prevented if they were given better medical care and that's a really surprising thing given that we're one of the wealthiest countries in the world and we spend so much on medical care," USA Today investigative reporter Alison Young told "CBS This Morning." "We're not just talking about the women who die, we're talking about 50,000 U.S. women who are suffering life-altering harms."

The two leading causes of childbirth deaths and injuries are hemorrhage and severe hypertension, the investigation found. These conditions require health care providers to pay close attention to a patient's blood pressure and blood loss levels.

However, USA Today's report found that many hospitals are often "eye-balling" how much blood a woman loses during childbirth instead of measuring it for warning signs.

The report also breaks down a state-by-state ranking of maternal harms and deaths. In Louisiana, the state with the highest maternal death rate, there were 58.1 deaths per 100,000 births over the course of the study period from 2012 to 2016. The next highest, Georgia and Indiana, had 48.4 and 43.6 per 100,000 births, respectively over that time. Three states, Vermont, New Hampshire, and Alaska, did not have data available on maternal death rates.

The 10 states with the highest maternal death rate include:

A notable exception is California where hospitals and safety advocates have instituted practices that have cut the state's maternal death rate in half.

"They're one of the early adopters where an organization out there has really pushed hospitals to follow these evidence-based best practices," Young said.

California had the least number of maternal deaths over the study period with 4.0 for every 100,000 births.

The states with the lowest maternal death rates include: