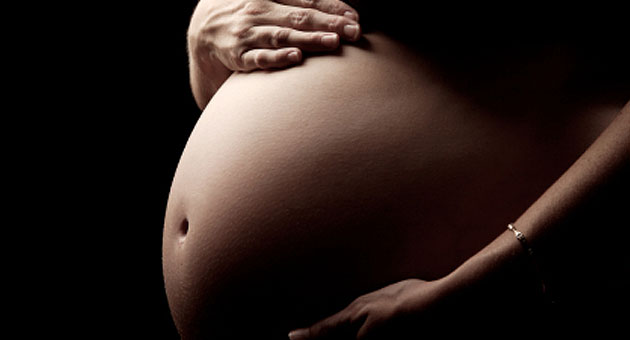 A new type of drug to prevent excessive bleeding following childbirth has the potential to save thousands of women's lives, according to new research from the World Health Organization (WHO). The drug, carbetocin, has a significant advantage over the current medication, especially in the developing world, experts say.

Current WHO guidelines recommend the drug oxytocin for preventing postpartum hemorrhage. However, oxytocin must be kept refrigerated to 2 to 8 degrees Celsius during storage and transport, which can be difficult to do in less-developed countries. Even when women in these areas do get access to this life-saving drug, it may be less effective due to heat exposure.

Now, a new study published in the New England Journal of Medicine finds the alternative drug, carbetocin, which is heat-stable, is just as safe and effective as oxytocin in preventing bleeding after childbirth. This new formulation does not require refrigeration and retains its effectiveness for at least three years even in warm temperatures, WHO says.

"This is a truly encouraging new development that can revolutionize our ability to keep mothers and babies alive," Dr. Tedros Adhanom Ghebreyesus, Director-General of WHO, said in a statement.

According to WHO, about 70,000 women die each year due to postpartum hemorrhage. Babies of those mothers are also at higher risk of dying within a month.

"The development of a drug to prevent postpartum hemorrhage that continues to remain effective in hot and humid conditions is very good news for the millions of women who give birth in parts of the world without access to reliable refrigeration," said Dr. Metin Gülmezoglu from WHO's Department of Reproductive Health and Research.

The organization says the next step is a regulatory review, and it will begin considering guidelines for whether heat-stable carbetocin should be recommended for prevention of postpartum hemorrhage.