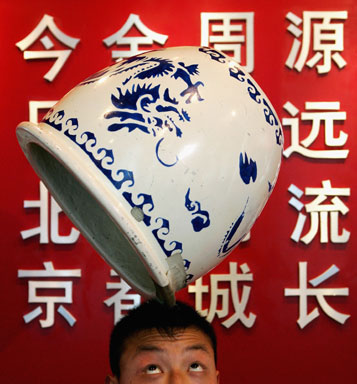 Tropical Storm Beryl turned out to be more of a trial run than a threat, but it gave emergency officials a chance to prepare for what might happen over what is forecast to be a long storm season, reports CBS News Correspondent Maureen Maher.

Remnants of Tropical Storm Beryl continued Thursday to benefit parts of West Texas with rainfall, while other parts of the state remained dry.

Most activity overnight was restricted to the Guadalupe Mountains.

Remnants of the tropical storm, which made landfall earlier this week in northeastern Mexico, were located east of El Paso and moving north.

Beryl was declared a tropical storm Monday morning when its top sustained wind reached 40 mph. But by evening it had strengthened to only about 50 mph hurricane strength is sustained wind of at least 75 mph.

Its eye crossed the coast at 1 a.m. CDT Tuesday about 75 miles north of La Pesca, Mexico, the hurricane center said.

Too Smart To Be A Cop?
Pregnant Pose for 'Playboy' 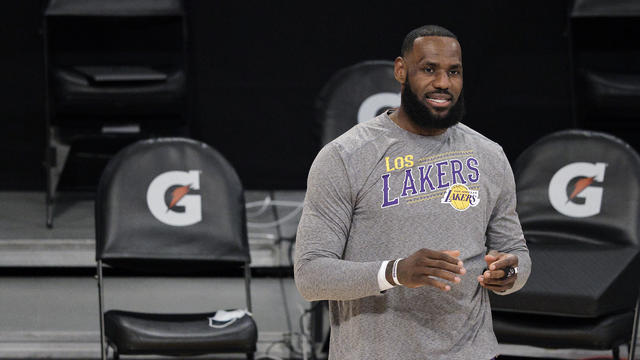 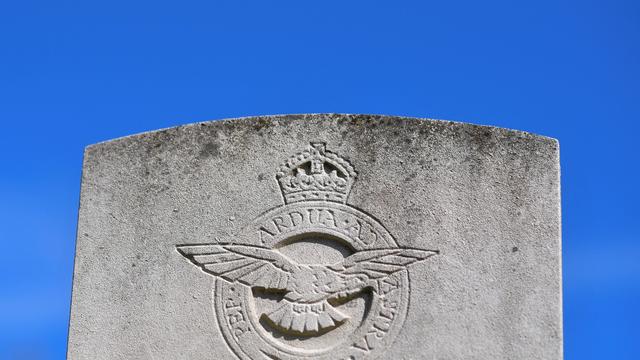 "Whilst we can't change the past, we can make amends and take action," U.K. defense minister says. 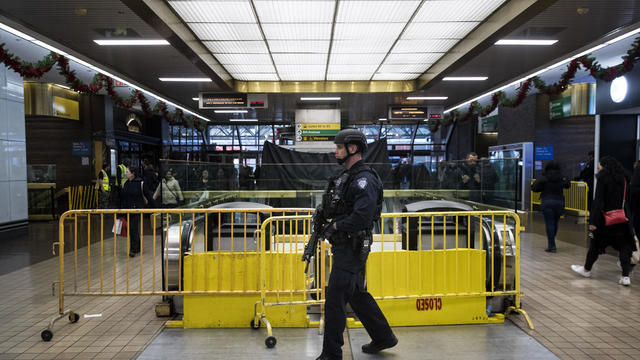 Akayed Ullah apologized before the judge sentenced him, calling the crime "barbaric and heinous."