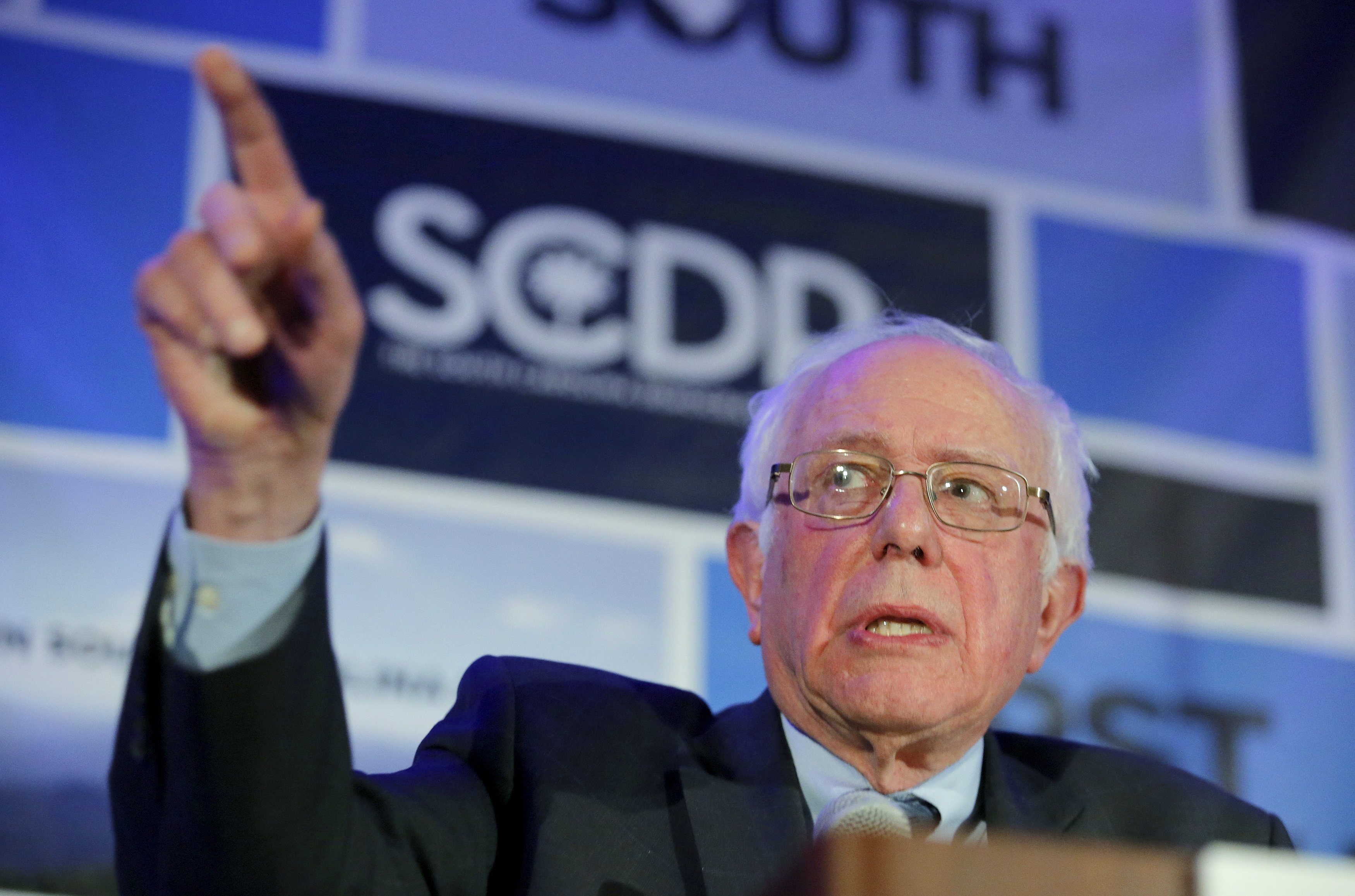 CHARLESTON, S.C. -- Vermont Senator Bernie Sanders is releasing a sweeping proposal to create a new single-payer health care system in the United States, just hours ahead of the final Democratic presidential debate and before the lead off Iowa caucuses.

Sanders' "Medicare for all" plan released Sunday would be paid for by a variety of tax increases.

Sanders says his system would provide health care coverage to all Americans, eliminate co-pays and deductibles, and bring health care spending under control.

To pay for it, Sanders proposes higher payroll taxes, a health care premium and a top marginal tax rate of more than 50 percent.

Hillary Clinton is expected to criticize the plan at Sunday night's debate. She has previously warned Sanders would raise taxes on middle-class families to pay for his plan.

Democratic candidate Hillary Clinton sharpened her attacks against Sanders as he has crept up on her in polls. :ast week her daughter, Chelsea, said Sanders would "dismantle" Obamacare, the Children's Health Insurance Program, and Medicare -- along with private insurance programs.

Sanders called it an "unfortunate statement."

"I've only been spending my entire life making sure that as many people as possible get health insurance," he said on CBS' "Face the Nation" Sunday. "The Affordable Care Act, which I helped write, which I voted for, supported, has done some good things. No question. But we have got to go beyond that. We've got to join the rest of the industrialized world. Healthcare for all as a right."

But Clinton defended what her daughter had said in a separate "Face the Nation" interview where she said that Sanders' position was "confusing" because he hadn't actually put out a health care plan yet.

Based upon the bills he had previously introduced in Congress, Clinton said it was "not a traditional kind of single-payer system as I understand it."

"It is a state-based system kind of similar to Medicaid if you will, and I do think there are very legitimate questions that can be raised."

Sanders' campaign released the details of the plan just three hours before the next Democratic debate, where he and Clinton are expected to clash on several policy issues.