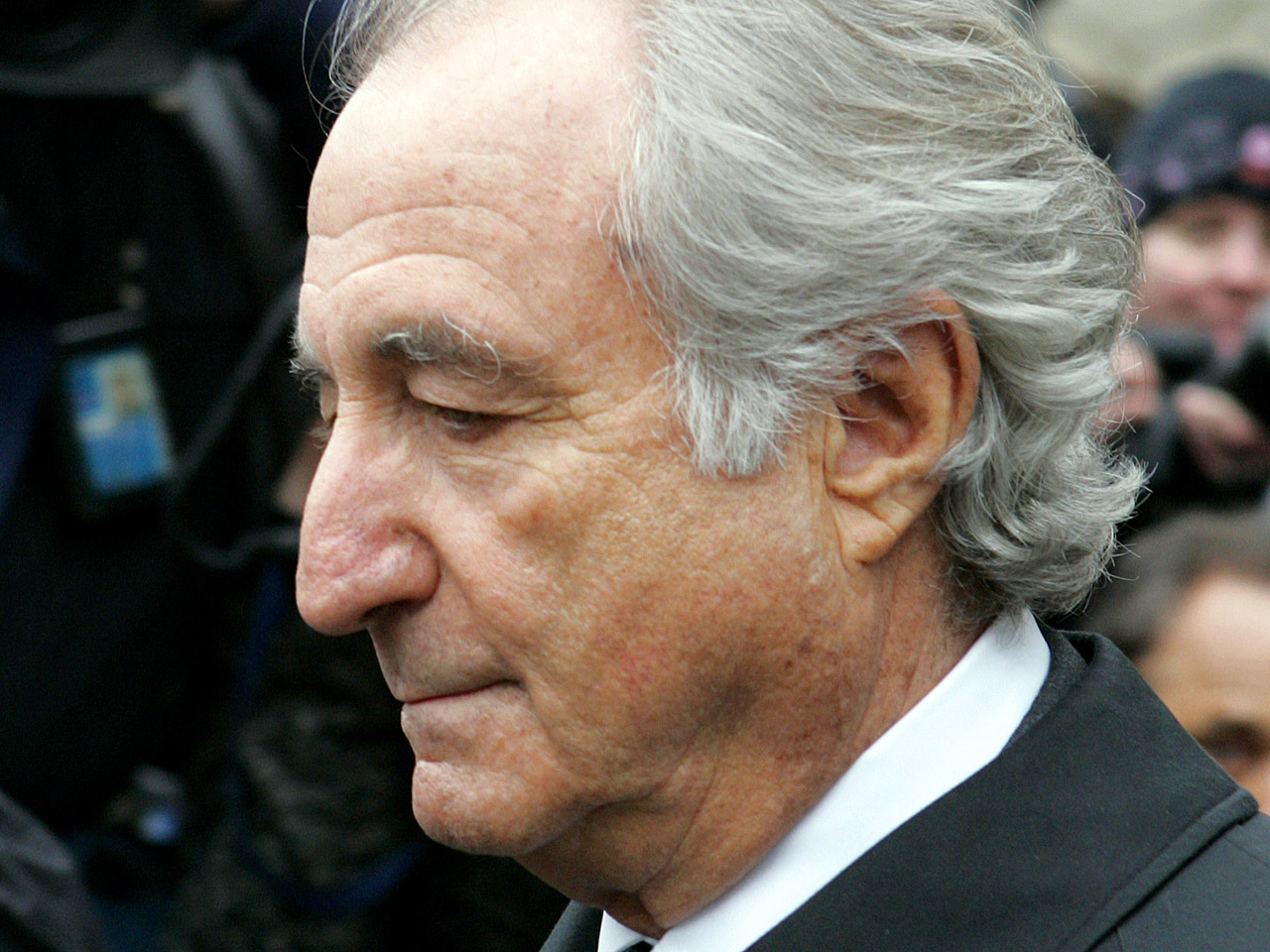 (CBS News) Bernie Madoff is now about three years into his 150-year prison sentence, and despite pleading guilty to a $65 billion Ponzi scheme, he's apparently trying to clear his name.

In newly-published e-mails, obtained by a Madoff biographer, Madoff tries to justify his actions.

The latest in the Madoff saga is the Mets settling with Irving Picard, the trustee charged with recovering money for victims of Madoff's massive Ponzi scheme.

Madoff biographer Diana Henriques, Forbes magazine contributor and author of "The Wizard of Lies," told CBS News Madoff was "desperately disappointed" the Mets case didn't go to trial. She said, "He wrote me last weekend that he was so looking forward to that trial. ... He was hoping that the Mets defense would make the case he was making to me that they had no reason to doubt Madoff."

The Mets agreed to pay $162 millioninstead of the $1 billion Picard initially sought. So far, about $9 billion has been recovered.

In recent emails to Henriques, Madoff had a harsh view of Picard.

"He calls Picard a fool, an amateur, says he doesn't understand the market, says he never understood the market, that he's just lost on Wall Street," Henriques said

Picard is just one of Madoff's targets. The emails, published Tuesday on Forbes.com, critique his clients, too. In one e-mail, Madoff writes, "I can tell you these people were very instrumental in creating my problems."

Henriques said of Madoff, "(He) just has a pathological fear of failure. He finds it much easier to live with himself as a liar than a failure."

One area where he feels he failed is his family life.

"He clearly was very much aware of what his family is going through," Henriques said. "I think he was totally blindsided by the amount of grief that they have experienced."

Madoff's wife, Ruth, and son, Andrew, refuse to speak with him. His eldest son Mark committed suicide in December 2010.

His daughter-in-law recently published a book. Madoff told Henrique that he watched her discuss Mark Madoff's death in televised interviews.

Henriques said, "He wrote me and said it was every bit as painful as he'd been warned it would be, and said, 'I really think searching honestly, I can't dispute a word she said.' He clearly feels responsible for his son's suicide."

Henriques said it's hard to tell when Madoff is telling the truth and said oftentimes she feels Madoff is in denial.

The most important thing to Madoff now is refuting claims that his fraud started earlier - in the 1980s, rather than the 1990s.

The reason? Madoff's own ego. He wants to be known as someone who was capable of running a profitable and successful legitimate business.

To watch Rebecca Jarvis' full report, click on the video in the player above.