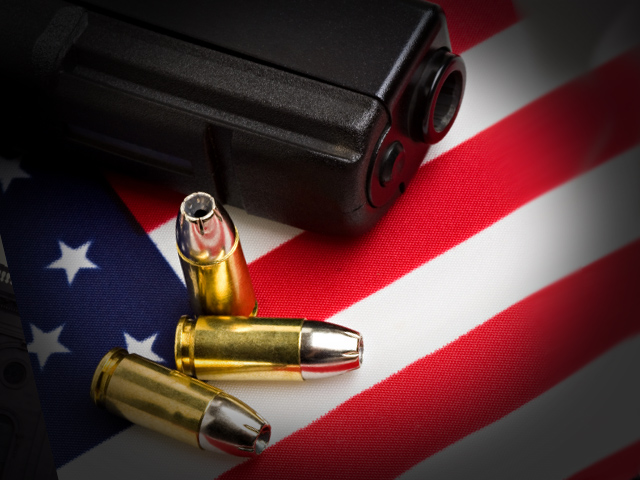 (CBS News) Let's start with a few facts about guns and shootings and deaths.

Lately, there have been far too many shootings of innocent people by crazy people. We can go back to Virginia Tech or Tucson, Ariz., or look just recently to Aurora, Colo., and to Wisconsin and the Sikh Temple.

Too many crazy, homicidal people have lethal weapons. And you might say there should be very strict gun control - and for crazy people, there should be.

On the other hand, you might look at this little set of facts.

In Sandpoint, North Idaho, where I live for most of the summer, it's extremely easy to buy a gun. You can buy them at stores and at gun shows, or just at yard sales. Yet there are almost no gun deaths in Bonner County, Idaho.

The last ones of note in North Idaho were done by the FBI at Ruby Ridge, and that's a different story.

On the other hand, in my beloved Los Angeles, where I live most of the year, there's extremely strict gun control. It's a real project to buy a gun.

Here, we have gang shootings and death by guns on a terrifying scale. In my native city of Washington, D.C., the same goes: Strict gun control and lots of shootings.

The same goes for Chicago. Strict gun control and a lot of killing.

Obviously, Sandpoint, Idaho, is a very much calmer place than Chicago, and I'm not saying that people in Chicago should be allowed to just tote guns in their cars the way many can, and do, in North Idaho.

But my point is that there is nothing easy or simple about the relationship between gun control and crime. If a man had started shooting in a crowd in North Idaho, probably several men in the crowd would have shot him down immediately. Maybe a woman, too.

I'm not for vigilante law enforcement. But I am also not for government disarming everyone but criminals.

I have never understood the flaw in the argument that when guns are outlawed, only outlaws will have guns. And, of course, there are already laws against murder.

The whole problem of guns and killings is complex, and saying "gun control," or being angry at the NRA simply does not get us very far.

I wish I had a better solution, but I don't, and as far as I know neither does anyone else.