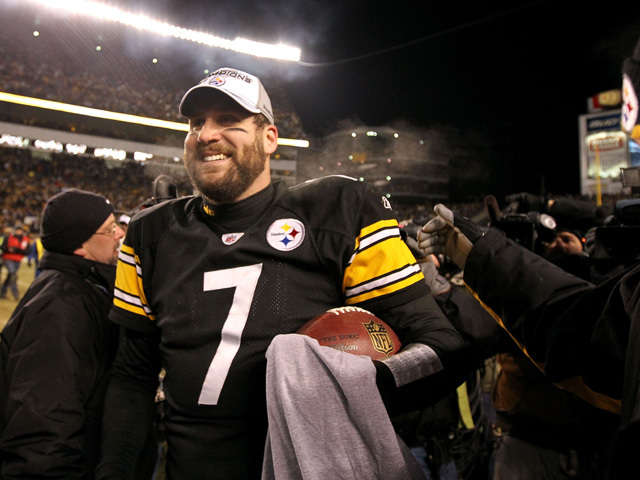 (CBS/AP) Ben Roethlisberger is speaking publicly for the first time about his upcoming marriage to Ashley Harlan, whom he met at training camp in 2005.

The 29-year-old Steelers quarterback told the Pittsburgh Post-Gazette that the ceremony will take place on July 23. The couple expects about 500 people at the wedding, and is asking for guests to make donations to their charitable foundation in lieu of gifts.

Roethlisberger also said he was surprised by the media attention he and Harlan, 26, received after their engagement leaked earlier this year.

He told the newspaper he was looking to change his image and his behavior, following a humiliating public scandal last year where a college student accused the football player of sexually assaulting her. Roethlisberger denied all allegations.