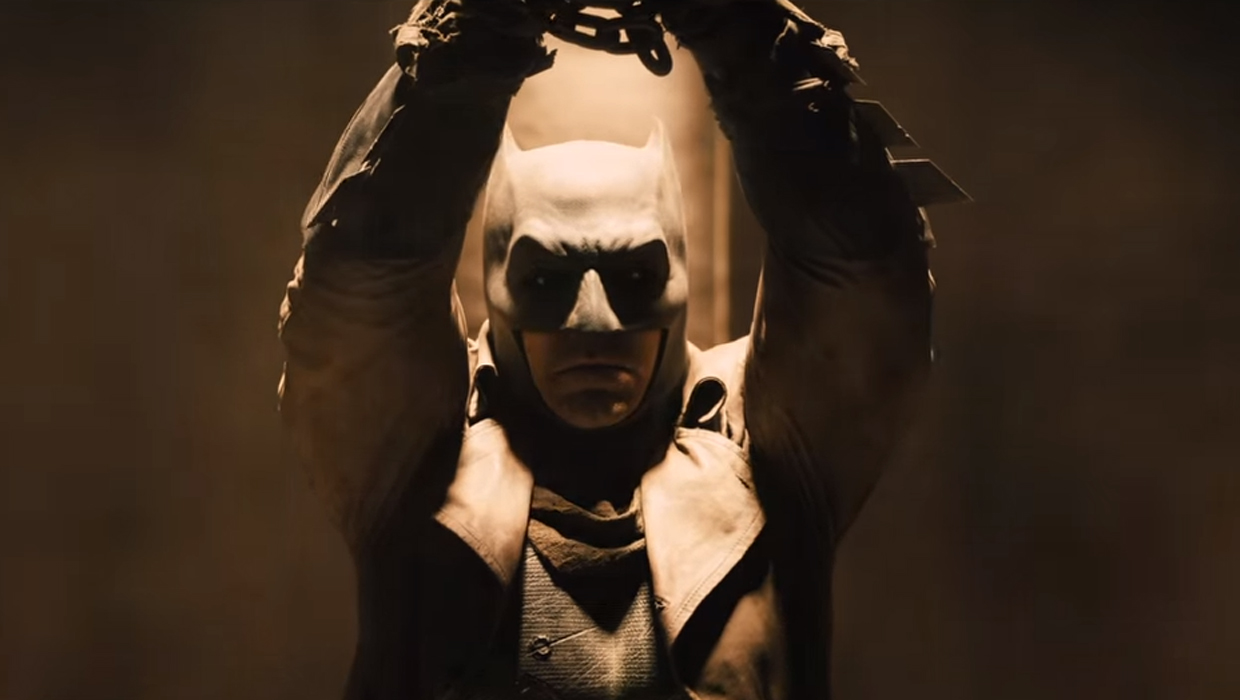 Now that he's faced off against Superman -- and when he's not busy putting together the Justice League -- Ben Affleck's Batman will get the chance to strike out on his own, and with Affleck in the director's chair.

At the Warner Bros. CinemaCon presentation in Las Vegas on Tuesday, chairman and CEO Kevin Tsujihara confirmed plans for a stand-alone Batman movie starring and directed by Affleck.

Despite lackluster reviews for last month's "Batman v. Superman: Dawn of Justice," Affleck himself was generally praised for his turn as the Caped Crusader, so it makes sense that the studio would want to invest in more of his work.

That film "set up a great foundation for our DC slate, which includes at least 10 movies through 2020," Tsuijhara said. "I'm also excited to know that we will be working with Ben Affleck on a stand-alone Batman movie."

While the Batman film does not have an official title or date, the studio does have two dates earmarked for as-yet-unnamed films: Oct. 5, 2018, and Nov. 1, 2019.