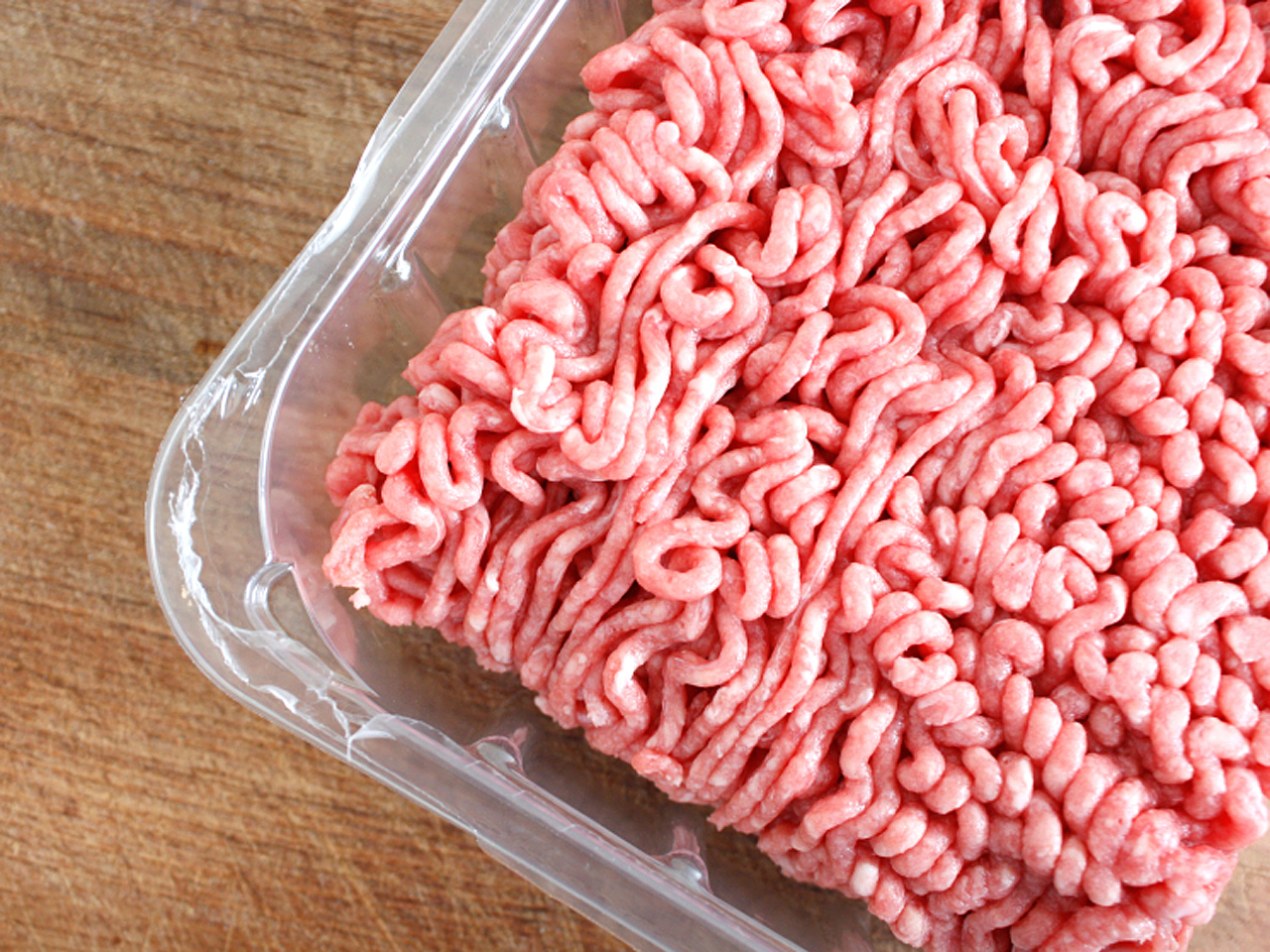 NORTH SIOUX CITY, S.D. - Beef Products Inc. sued ABC News, Inc. for defamation Thursday over its coverage of a meat product that critics dub "pink slime," claiming the network damaged the company by misleading consumers into believing it is unhealthy and unsafe.

The lawsuit filed in a South Dakota state court also names several individuals as defendants, including ABC news anchor Diane Sawyer and the Departure of Agriculture microbiologist who coined the term "pink slime."

The company's reporting "caused consumers to believe that our lean beef is not beef at all — that it's an unhealthy pink slime, unsafe for public consumption, and that somehow it got hidden in the meat," Webb said before the company's official announcement.

"The lawsuit is without merit," Jeffrey W. Schneider, the news station's senior vice president, said in a brief statement Thursday. "We will contest it vigorously."

Richard McIntire, a spokesman for the USDA's Food Safety and Inspection Service, declined to comment and attempts to reach Foshee were unsuccessful. A phone message left the Food Integrity Campaign, a group with which Foshee has been associated, was not returned Thursday morning.

Although several news organizations used the term "pink slime," Webb said ABC was being sued for attacking the company "night after night." The "defendants engaged in a monthlong vicious, concerted disinformation campaign against BPI," the lawsuit claims, citing 11 TV 14 online reports from March 7 to April 3.

Craig Letch, BPI's director of food-quality assurance, said the company lost 80 percent of its business in 28 days. BPI has declined to discuss how much it lost in sales, but acknowledged it took a "substantial" hit. Some of the customers have returned, Letch said, but not enough to allow BPI to rehire former employees.

Webb said the reports had a "catastrophic" impact on the company, forcing it to close three of its four U.S. plants and lay off 700 workers.

ABC published a list of major grocery stores that stopped selling the product, pressuring others to follow suit by placing then on a "black list," he said.

BPI will have to prove the network intended to cause harm for the defamation lawsuit to succeed, said Patrick Garry, a media law expert at the University of South Dakota School of Law.

"The media — regardless of your opinion of them — don't usually print something that they know to be false," Garry said. "It may be negligent, but usually there's a malice requirement as well."

Critics worry about how the meat is processed. Bits of beef are heated and treated with a small amount of ammonia to kill bacteria, a practice that has been used for decades and meets federal food safety standards. Webb said that ABC ignored that information, instead giving the impression "that it's some type of chemical product ... some kind of repulsive, horrible, vile substance that got put into ground beef and hidden from consumers."

The name "pink slime" gained traction after The New York Times used it in a 2009 article on the safety of meat processing methods. Soon after, celebrity chef Jamie Oliver began railing against it. McDonald's and other fast food companies stopped using the product, and major supermarket chains including Kroger and Stop & Shop vowed to stop selling beef containing the low-cost product. An online petition calling for it to be banned from school menus, attracting hundreds of thousands of supporters.

The U.S. Department of Agriculture has said the vast majority of states participating in its National School Lunch Program have opted to order ground beef that doesn't contain the product. Only three — Iowa, Nebraska and South Dakota — chose to order beef that may contain it.

The company has won support from the governors of Iowa, Nebraska, Kansas, Texas and South Dakota. U.S. Agriculture Secretary Tom Vilsack has also defended the product, saying the federal government wouldn't allow the product if it was unsafe.

The company has launched its own public relations offensive, including a website — www.beefisbeef.com — to advocate for the product.