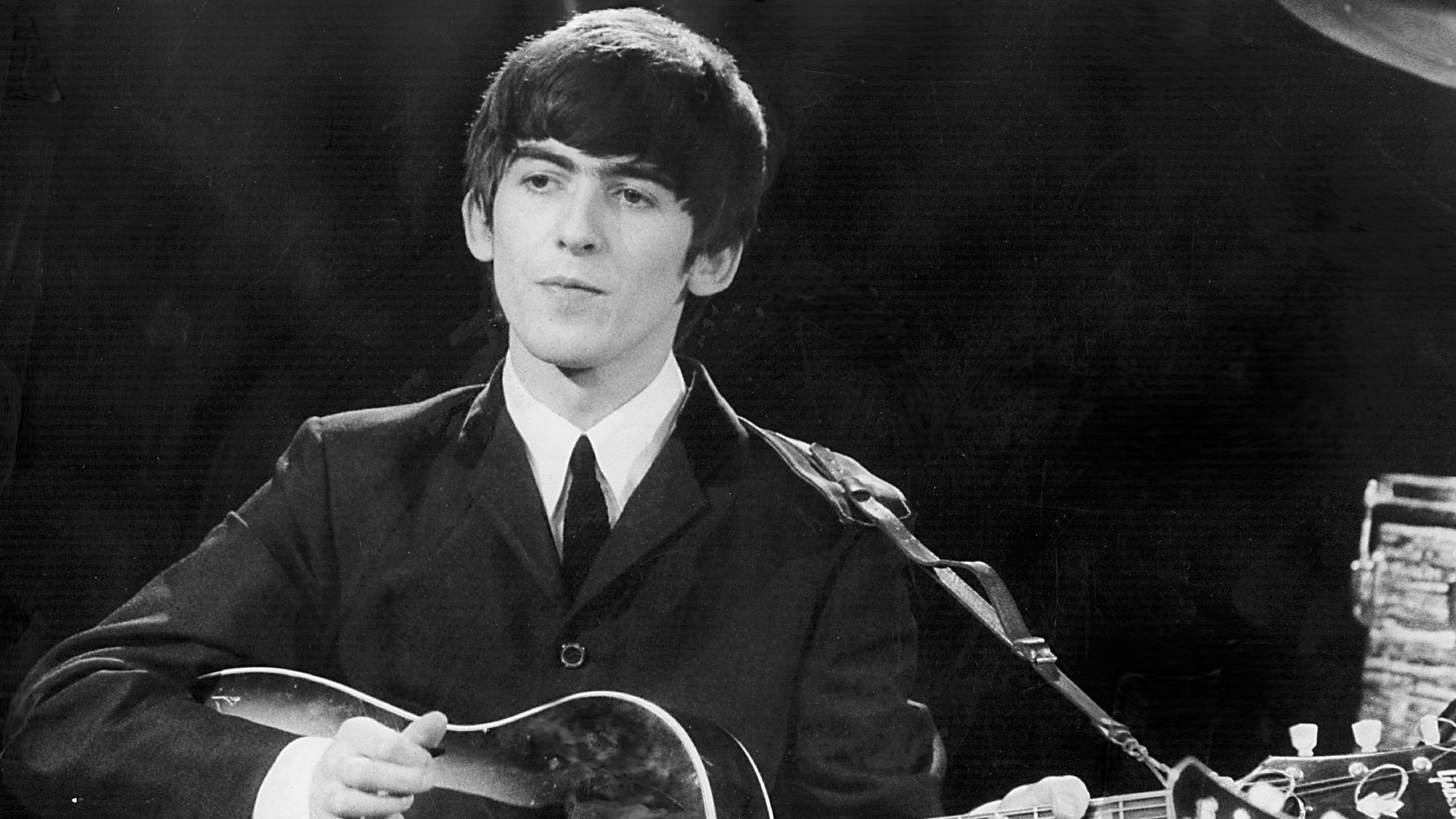 It's the ultimate play on words.

A memorial pine tree dedicated to late Beatles star George Harrison has been infested and destroyed by beetles, according to the Los Angeles Times.

The newspaper's digital managing editor Jimmy Orr shared a photo of the dedication plaque for Harrison, which had been positioned in front of the tree:

Harrison, often nicknamed the "Quiet Beatle," died in Beverly Hills in 2001 after battling lung cancer. He was 58.

The 10-foot-tall sapling was located at the base of Mount Hollywood in Los Angeles' Griffith Park and had been dedicated to the Grammy and Oscar-winning recording artist on Feb. 22, 2004, on what was officially declared by the city as "George Harrison Day."

"George Harrison was and always will be one of our favorite Angelinos," Los Angeles city councilman Tom LaBonge said at the time of the tree's unveiling. "And, sadly, he died in Los Angeles. But upon his demise, he became an angel in the City of Angels and we are forever grateful for his contributions to the world."

LaBonge now says that a replacement tree will be replanted in the same location to help carry on the artist's legacy.

Harrison's widow, Olivia, has been collaborating with acclaimed filmmaker Ron Howard on a forthcoming documentary about the Beatles.