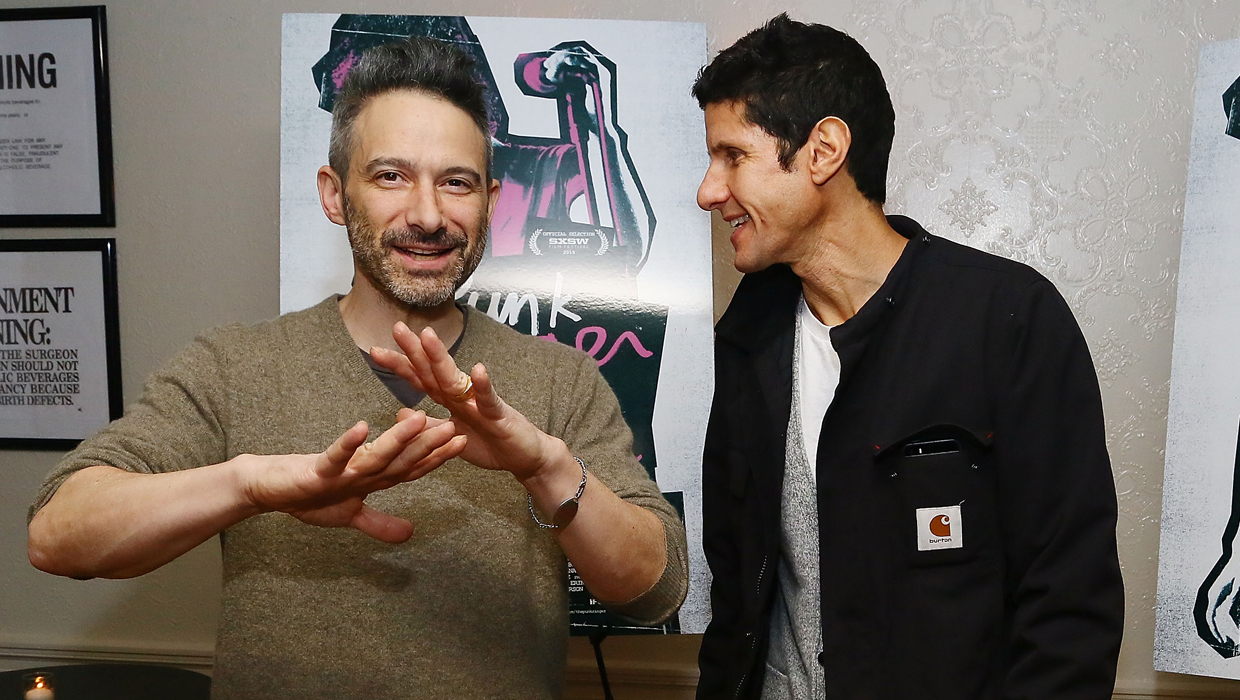 The Beastie Boys are firing back after an Oakland, Calif., toy company sued them over a video ad parody of their song "Girls."

The two surviving members of the rap trio, Adam Horovitz and Mike Diamond, filed a lawsuit of their own Tuesday in Oakland federal court claiming toy company GoldieBlox unfairly used the popular song as a jingle to sell its products.

GoldieBlox filed the first lawsuit last month seeking a court order allowing it to use the online video parody. The video shows young girls singing about engineering. The company said it filed the lawsuit after the band threatened it with litigation over the parody.

GoldieBlox claims the parody wasn't used to sell its product and that it has done nothing illegal.