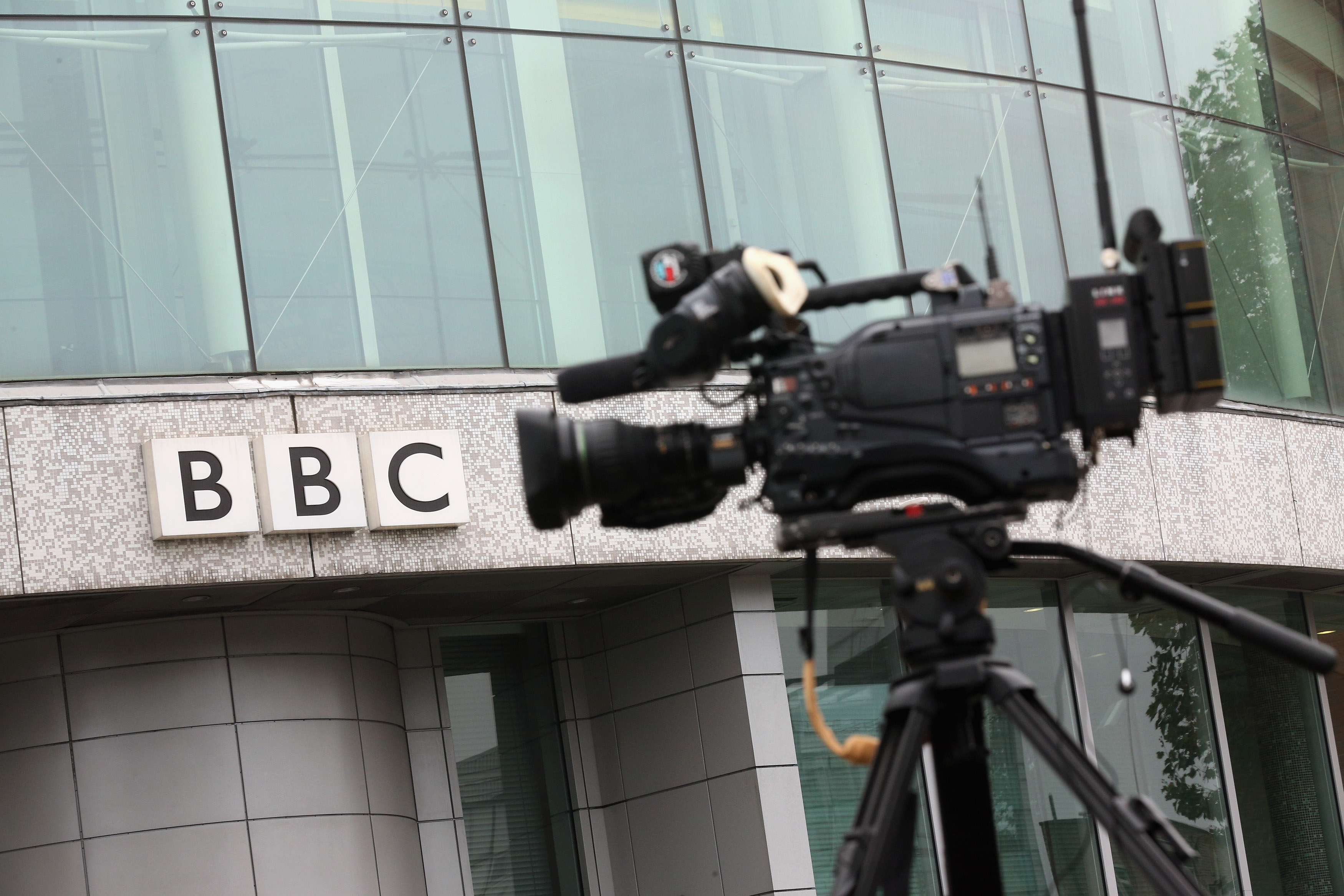 It is possible to be so impartial that you run the risk of misinforming people, according to a new report prepared by the BBC's independent governing body, the BBC Trust, on its own coverage of science, including climate change.

The BBC has been criticized in the past for offering "false balance" in its reporting on climate change. A report by members of Parliament's science and technology select committee in April claimed the BBC made "mistakes in their coverage of climate science by giving opinions and scientific fact the same weight," The Guardian reported. The lawmakers singled out programs in which climate change skeptics or lobbyists were given equal time to discuss the subject as leading scientists.

In its latest report, the Trust referred to the U.N.-sponsored Intergovernmental Panel on Climate Change, or IPCC, which concluded in 2007 that the world is warming and that warming is being induced by human activities. The Trust stated that a "body of evidence -- like that assessed by the IPCC report -- changes how the BBC's obligation to cover issues with 'due impartiality' is applied." It said the BBC must take pains to avoid "the 'false balance' between fact and opinion" and train its staff to accurately represent the weight of scientific agreement.

The BBC Trust encouraged ongoing training for journalists in science coverage. Editors and correspondents attended a workshop before the release of the IPCC's updated report last year, receiving "a briefing from senior members of the IPCC, a panel discussion involving three climate change scientists representing a range of views and an internal discussion about the editorial implications for our output," the Trust noted. "We think this made a substantial contribution to balanced and proportionate coverage of the IPCC report."

Efforts to improve BBC science coverage can be traced back to a study commissioned by the Trust in 2010. That study's author, Steve Jones, Emeritus Professor of Genetics at University College London, found that BBC content was "generally of high quality," but he highlighted shortcomings, including a "false balance" between broad scientific consensus and marginal dissenting opinions.

That does not mean that critical opinions should be banished from science coverage. Rather, the Trust recommends: "Audiences should be able to understand from the context and clarity of the BBC's output what weight to give to critical voices."

While there are still some people who continue to argue against the overwhelming scientific consensus on global warming, the climate appears to have changed for them on the BBC.