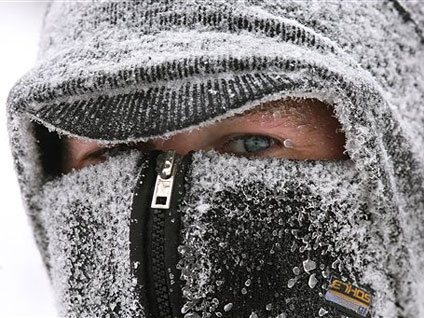 It's a hat trick for Tolkien.

"The Lord Of The Rings: The Return Of The King" — the third film based on the trilogy by J.R.R. Tolkien — has been voted best film of the year in a poll for the British Broadcasting Corp. television program "Film 2004," hosted by Jonathan Ross.

The two previous Lord of the Rings films, "The Two Towers" and "The Fellowship Of The Ring," took the title in 2002 and 2003 respectively.

"Eternal Sunshine Of The Spotless Mind," starring Kate Winslet and Jim Carrey, was at No. 2 this year, followed by another Winslet movie, "Finding Neverland," that starred Johnny Depp as Peter Pan creator J.M. Barrie.

"Lost In Translation," a quirky film which starred Bill Murray and Scarlett Johansson, was fourth, with "Harry Potter And The Prisoner Of Azkaban" coming in fifth.

The low-budget British film "Shaun of the Dead" was at No. 6, followed by the Chinese martial arts epic "Hero."