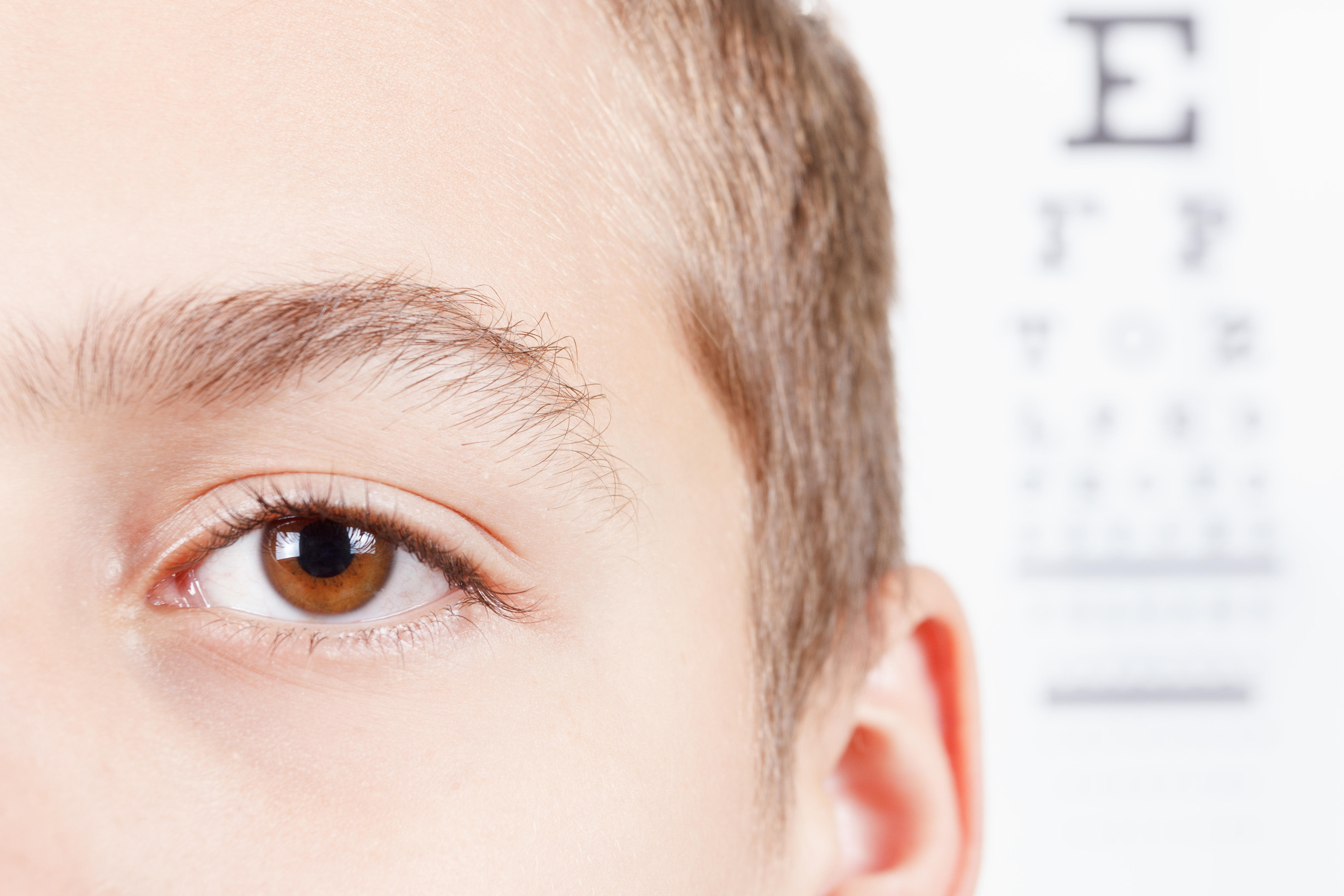 New research suggests parents may need to take greater precautions when it comes to their children participating in activities using BB, pellet, and paintball guns. A long-term study, published in the journal Pediatrics, found eye injuries related to such non-powder guns increased by almost 170 percent during a 23-year period.

The study, conducted by researchers at the Center for Injury Research and Policy of the Research Institute at Nationwide Children's Hospital, looked at sports- and recreation-related eye injuries treated in children in U.S. emergency departments from 1990 to 2012. During that time, almost 442,000 children were taken to the ER for such injuries. That's an average of more than 19,200 children a year, or about two every hour. Most were treated and released, but almost 5 percent needed to be hospitalized.

The data showed that while the overall rate of sports- and recreation-related eye injuries decreased slightly over that time, those associated with non-powder guns rose sharply.

Children ages 10 to 17 had the highest rates of eye injuries. Boys were more likely to be injured than girls, accounting for three-fourths of all the cases. The two most common causes of eye injuries in the study were basketball and baseball/softball, which accounted for about 15 percent each; non-powder guns were blamed for nearly 11 percent of the eye injuries.

But the non-powder gun injuries were more likely to be serious, accounting for nearly half of the cases severe enough to require hospitalization. About 79 percent of those hospitalizations were due to BB or pellet guns and 19 percent were associated with paintball guns.

"Eye injuries associated with sports and recreation are common but preventable," senior study author Dr. Gary Smith, director of the Center for Injury Research and Policy at Nationwide Children's Hospital, told CBS News. "These injuries happen in an instant and can have significant lifelong effects. Increased prevention efforts are needed, especially for eye injuries associated with non-powder guns, which this study demonstrated are increasing."

The last point is particularly important, said Gomez, who was not involved in the study.

"It's very important for parents to understand that a child doesn't necessarily have the same understanding of how dangerous these guns are as an adult has," he said. "The number one rule has to be safety first. They should only be used with adult supervision."

"We want children to participate in sports," said Tracy Mehan, manager of Translational Research at the Center for Injury Research and Policy at Nationwide Children's. "Wearing appropriate eye protection will help prevent injury and keep them in the game."