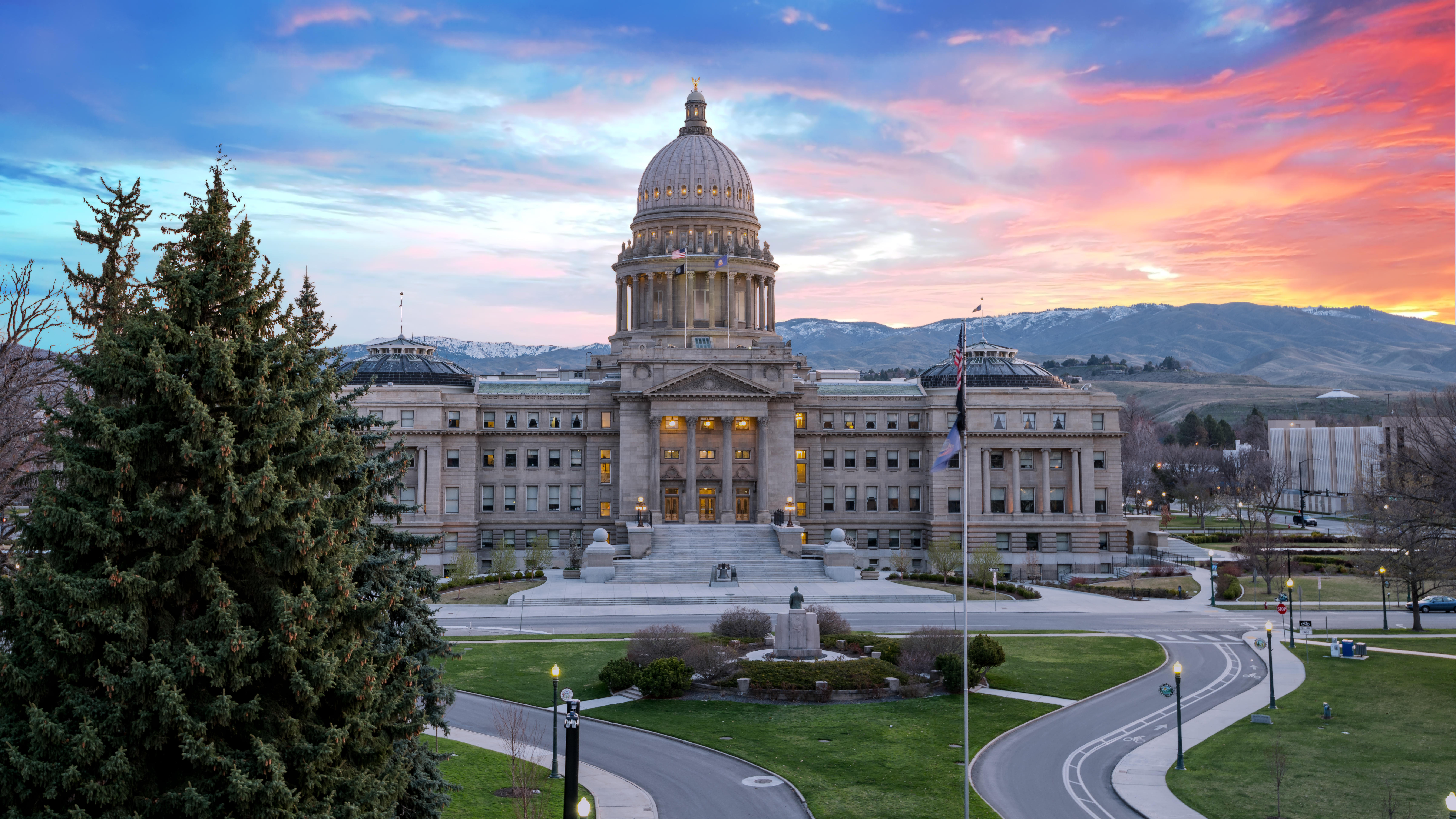 The battle over a new law in Idaho that creates a list of what lawmakers deem to be complications of abortion and requires health professionals to report when they occurred now awaits a judgment from a federal appeals court.

A federal lawsuit against the state of Idaho over the law, which went into effect on July 1, has been put on hold while the Ninth U.S. Circuit Court of Appeals considers a judge's ruling rejecting a preliminary injunction against the legislation.

U.S. District Court Judge David C. Nye on Wednesday granted the stay at the request of Planned Parenthood of the Great Northwest and the Hawaiian Islands and Idaho officials.

Planned Parenthood filed the lawsuit in July against the Abortion Complications Reporting Act contending the reporting rules are unconstitutional and intended to stigmatize women seeking medical care. The lawsuit contends that Idaho's law arbitrarily singles out just one medical procedure for the reporting requirement and that the law doesn't do enough to protect women's private medical information from being released to the public.

Supporters, which include Idaho Choose Life and Family Policy Alliance of Idaho, say the measure is necessary to ensure abortions are provided safely. The law requires details such as woman's age, race, how many children she has, if any of their children have died and how many abortions they've had in the past. The abortion provider and facility where the abortion was performed must also be disclosed.

The state would aggregate the information for an annual report and make it available to the Legislature and the public, but individual identifying information would not be disclosed.

Planned Parenthood in August asked the court to prevent the enforcement of the Idaho law. Idaho Attorney General Lawrence Wasden later in August responded that the state needed the information to get an "understanding about the frequency and nature of abortion complications in Idaho."

Wasden's spokesman, Scott Graf, in an email on Friday said the office had no comment. Planned Parenthood didn't respond to inquiries from The Associated Press on Friday.

Idaho's reporting law aligns with a national trend among Republican-dominant statehouses seeking new ways to test the legal ability to restrict a woman's right to terminate a pregnancy. At least 20 states have reporting laws on the books, according to the Guttmacher Institute, which opposes abortion restrictions.

It's not clear when the Ninth U.S. Circuit Court of Appeals will make a ruling about Nye's decision rejecting Planned Parenthood's request for the preliminary injunction on Idaho's abortion reporting law.

Roberts said Wednesday the U.S. doesn't have "Obama judges or Trump judges, Bush judges or Clinton judges."  Mr. Trump then responded on Twitter: "Sorry Chief Justice John Roberts, but you do indeed have "Obama judges," and they have a much different point of view than the people who are charged with the safety of our country. It would be great if the 9th Circuit was indeed an "independent judiciary."