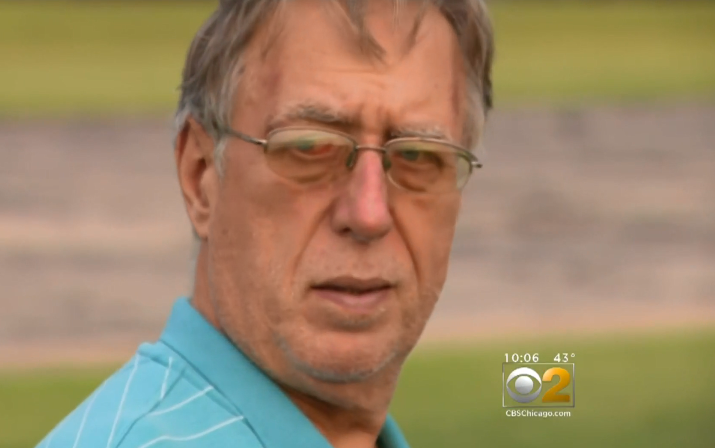 MERRILLVILLE, Ind. -- A northwestern Indiana Catholic priest who claimed he was attacked by an assailant mentioning clergy sex abuse is on leave after church officials deemed a 2004 abuse claim against him to be "credible."  Attorney James Niehaus for the Byzantine Catholic Eparchy of Parma, Ohio, told the Post-Tribune that church officials received new information supporting the woman's claim that Rev. Basil Hutsko abused her as a child.

Police said Hutsko reported being assaulted there -- beat up while praying at the alter -- on August 20 by someone mentioning reports of clergy child sex abuse. That was the same day Pope Francis issued a letter to Catholics around the world condemning the cover-up of sexual abuse within the Catholic Church.

Now, leaders of St. Michael Byzantine Catholic Church say he made that attack story up.