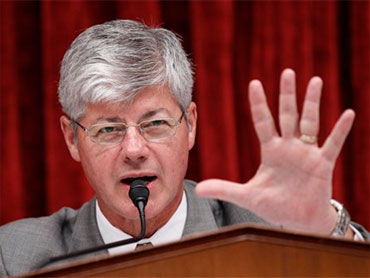 A majority of fans say players who test positive for steroids or other performance-enhancing drugs should be banned from baseball and think such players should be barred from the Hall of Fame, a poll found.

But there is strong opposition among baseball fans to erasing records held by players who fail drug tests, according to the nationwide poll released Tuesday by Quinnipiac University in Connecticut.

Sixty-one percent of the 865 baseball fans polled said players who test positive should be banned from the game, while 33 percent oppose such a move. The breakdown was fairly consistent across gender — 60 percent of men and 64 percent of women supported such sanctions.

Fifty-two percent of those questioned said major leaguers who test positive for steroids or other drugs should be banned from the Hall of Fame, while 42 percent said there should be no such ban.

On the question about expunging the records of players who fail drug tests, 57 percent were opposed and 36 percent supported such a move.

The poll also found 93 percent of fans believe the use of steroids or other performance-enhancing drugs by baseball players is a problem, including 65 percent who call it "a major problem."

The poll has a margin of sampling error of plus or minus 3 percentage points.