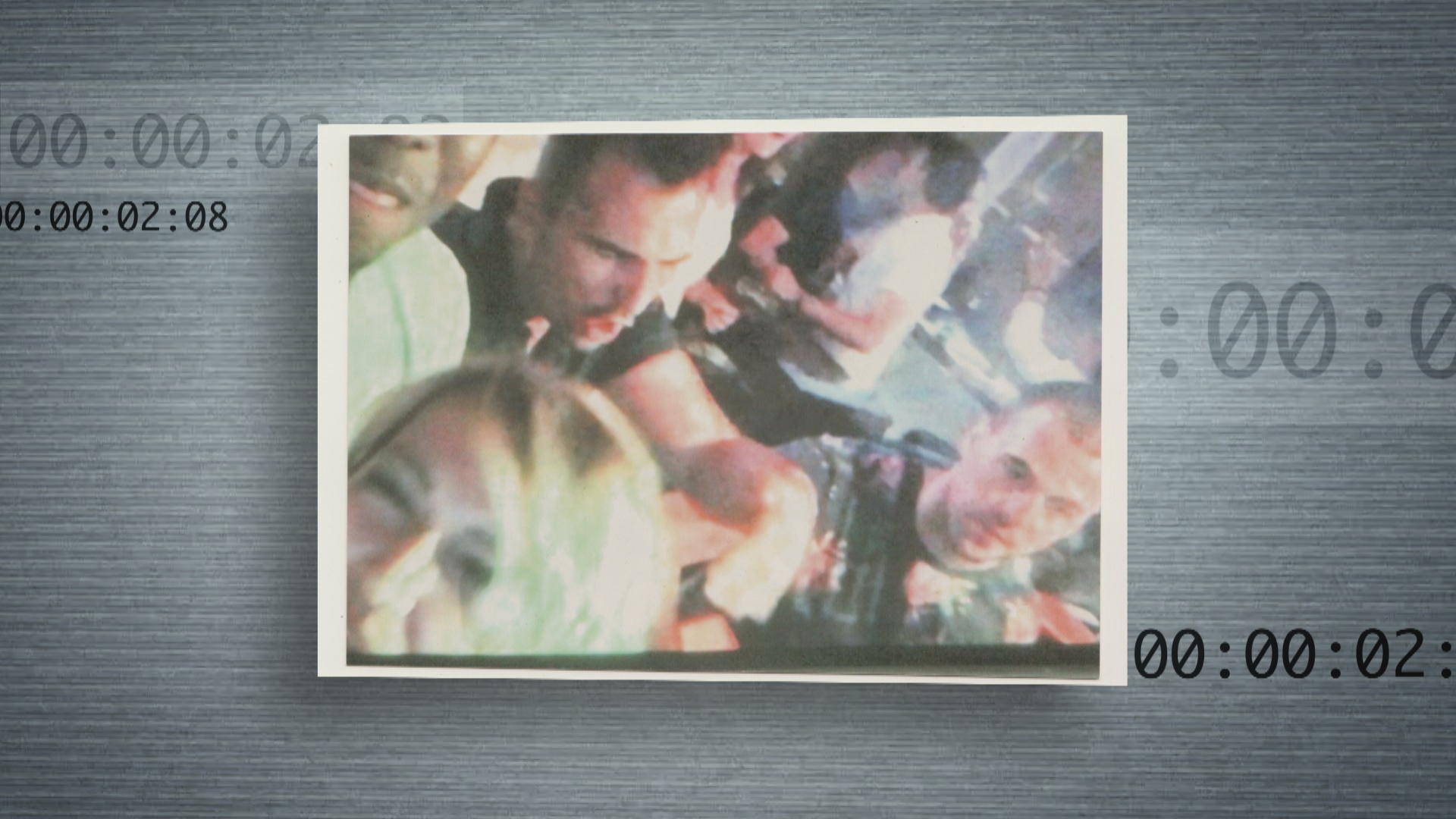 A group of Texas lawmakers is asking the State Department to get involved in the pursuit of justice for an American killed outside a bar in Greece.

Bakari Henderson was 22 years old when he was beaten to death in July. Sens. John Cornyn and Ted Cruz, along with Congressman Michael McCaul, sent a letter to Secretary of State Rex Tillerson. They requested he "utilize all diplomatic means available to ensure that the aggressors do not escape justice."

Jill and Phil Henderson met privately this week with lawmakers in Washington discussing the case against the alleged killers of their son, Bakari, reports CBS News correspondent Michelle Miller.

Sharing memories over candlelight, Bakari's friends and family gathered last week at the University of Arizona where he graduated in May. In July, videos showed him enjoying his time on the Greek island of Zakynthos before an argument in a bar escalated into a deadly attack.

A Serbian woman told investigators it started when she wanted a selfie with Bakari. CBS News obtained the image which appears to show part of Bakari's face on her friend's camera. She claimed a man nearby said, "There are a lot of Serbs in the bar. Why are you talking to a black guy?"

"I really want some answers. I really wanna just the true story, which we don't have yet. And that's why we are lookin' to try to seek justice in this. And go to court and see what comes out of this," Phil said.

Surveillance video will be a key piece of evidence. It shows the man striking Bakari and moments later, Bakari hitting back before both men run out of view. It ends with a group of men chasing Bakari down the street, knocking him down, then kicking and punching him on the ground.

"You can see from the video, the brutality of this beating. This was a clear-out lynching brutality," said Earl Ward, lawyer for the Henderson family.

Ward and lawyer Jonathan Abady are working to make sure the Hendersons are represented in court.

Nine suspects, mostly Serbs, face charges of voluntary manslaughter. Seven remain behind bars. The other two have returned to Serbia, and the lawyers say they don't believe they'll be coming back for trial.

"There's no way to bring Bakari Henderson back… but I think the idea that people could do this and get away with it would add a level of outrage that is almost unthinkable," Abady said.

We asked the State Department if it was in contact with the Greek government about the case. A spokesperson didn't directly reply but said: "We continue to monitor Greek authorities' investigation."

Andrea Bocelli on the power of music

West Point class most diverse in its history