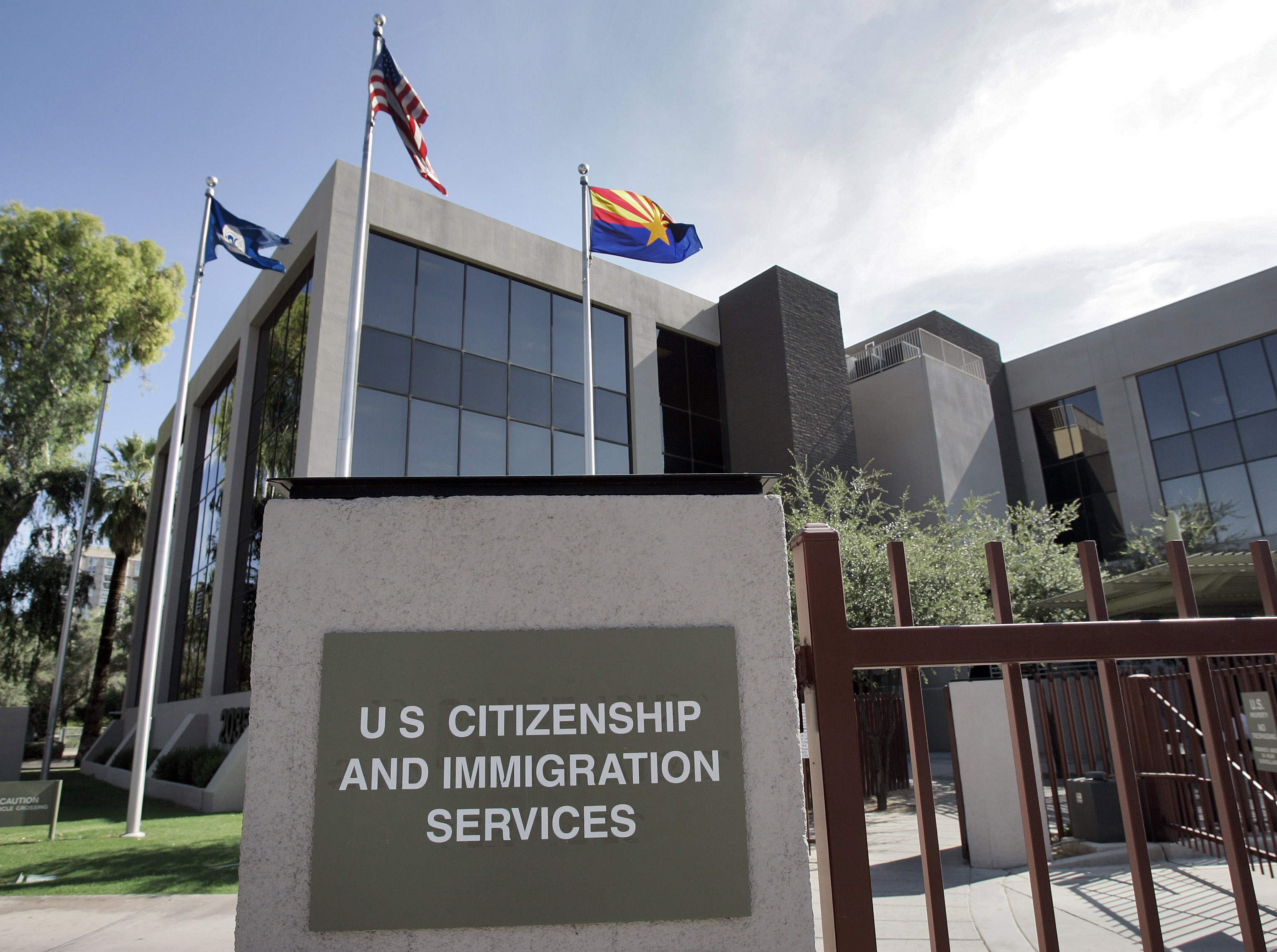 U.S. Investigations Services, LLC (USIS) is a contractor that performs background checks on people seeking government-issued security clearances, but it hasn't had the most sterling record of late.

In January, the Justice Department accused the company of defrauding the government by submitting over half a million incomplete background check investigations. And before that, the firm earned widespread criticism for its shoddy vetting of Edward Snowden, the former NSA employee who exposed a huge array of classified government surveillance programs last June, and Aaron Alexis, the gunman who killed 12 people and himself at the Navy Yard last September.

But thanks to the strict rules controlling how the government awards contracts, the embattled firm has received a $190 million contract from the Department of Homeland Security (DHS) to help manage the country's immigration system, the Wall Street Journal reported Wednesday.

The contract, which was disclosed Tuesday, lasts five years and allows USIS to provide administrative support to U.S. Citizenship and Immigration Services, the agency that oversees legal immigration to America.

Regulations require government agencies to award contracts to the lowest-available bidder, unless the company entering the bid has been explicitly barred from receiving federal contracts. In this case, the lowest bidder was USIS, so the firm was awarded the contract despite concerns about the reliability of its work.

"By law and policy, we have to go to the lowest bidder," explained a spokesman for U.S. Citizenship and Immigration Services.

DHS said it takes "allegations of wrongdoing against its workforce and contractors extremely seriously," but after an 18-month review, it felt comfortable awarding the contract to USIS. "At this time, there is no conduct that has resulted in suspension or disbarment of USIS," the department told the Journal.

And the Office of Personnel Management, which oversees background check investigations for the executive branch, told the Journal that USIS had "satisfied" any concerns raised by fraud allegations lobbed at the company under its previous leadership.

Lawmakers in Congress, though, weren't so quick to offer their absolution.

"USIS has gone through a major restructuring, but since we're still talking about a company under investigation doing critical work to our national security, I'm going to keep a close eye on this contract and want the Homeland Security Department to do the same," said Sen. Claire McCaskill, D-Mo., according to the Journal.

The company has received $16 million to begin the work, but if it is prohibited from working with the federal government in the future, it could lose the remainder of the job.

The company currently holding the contract, FCi Federal, has about a week to decide whether it will challenge ISIS for the new agreement, the Journal reported.