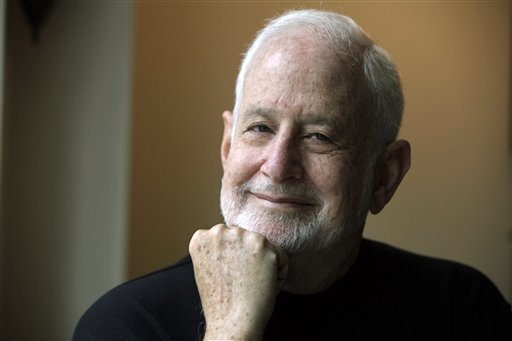 A small, young star was gravitationally booted out of its stellar family after it swept near two other stars and was slingshot away, perhaps to wander forever on its own.

In the first observation ever of a star ejected from its group, researchers at the National Autonomous University of Mexico plotted the motion of the star and showed that it speeded up during a close encounter with two bigger brothers and was then whipped away in a new direction.

"It is being ejected from the system where it was born," said Laurent Loinard, leader of the UNAM research group. A report on the observation was delivered Wednesday at the national meeting of the American Astronomical Society.

Tauri Sb was the smallest star in the family, with a mass of only about 20 percent of the sun. Since it was ejected from its birthplace, said Loinard, it is unlikely to grow larger.

Using radio telescope observations starting in 1983, Loinard and his group plotted the path of Tauri Sb as it moved north and then curved south, heading almost directly for the binary stars of Tauri Sa.

In 1995, Tauri Sb passed within about 200 million miles of the Tauri Sa binary, which has a total mass of about twice the sun. The gravitation effect of the close pass acted on Tauri Sb like a slingshot, sending the small star streaking out in another direction at twice its earlier speed.

Loinard said that as Tauri Sb approached its brothers, it was moving at about 22,300 miles an hour. The slingshot effect pushed that speed to about 44,000 miles an hour, relative to the other stars in the group.

Charles Lada of the Smithsonian Astronomical Observatory said the study by Loinard and his group "is extremely significant for astronomy."

Lada said that understanding the evolution of stars and the groups they form is one of the fundamental goals of astronomers. It has long been predicted that young, low-mass stars would be gravitationally expelled from groups where there were more than two stars in close proximity.

The fate of Tauri Sb is unknown. It could slow down over many years and remain within the gravitational grasp of its star family. In that case, it would make a wide loop and eventually head back home. But Loinard said the small star may have captured enough velocity from the celestial slingshot to escape the group altogether and could be destined to wander through space alone.

"By watching over the next five years or so, we should be able to tell if it will escape completely," said Loinard.

The astronomer said the observation by his group was lucky. Although it's known that such stellar ejections happen, usually they occur over thousands of years. The observations showing the departing motion of Tauri Sb spanned less than two decades.

The ejection from star families of young protostars may be the source of brown dwarfs, failed stars that have puzzled astronomers. Brown dwarfs are thought to be gas balls that never collected enough mass to turn on core nuclear fires and become stars. Such objects, because of their low mass, would be preferentially pushed from multi-star groups, said Loinard.

When the space shuttle hitches a ride