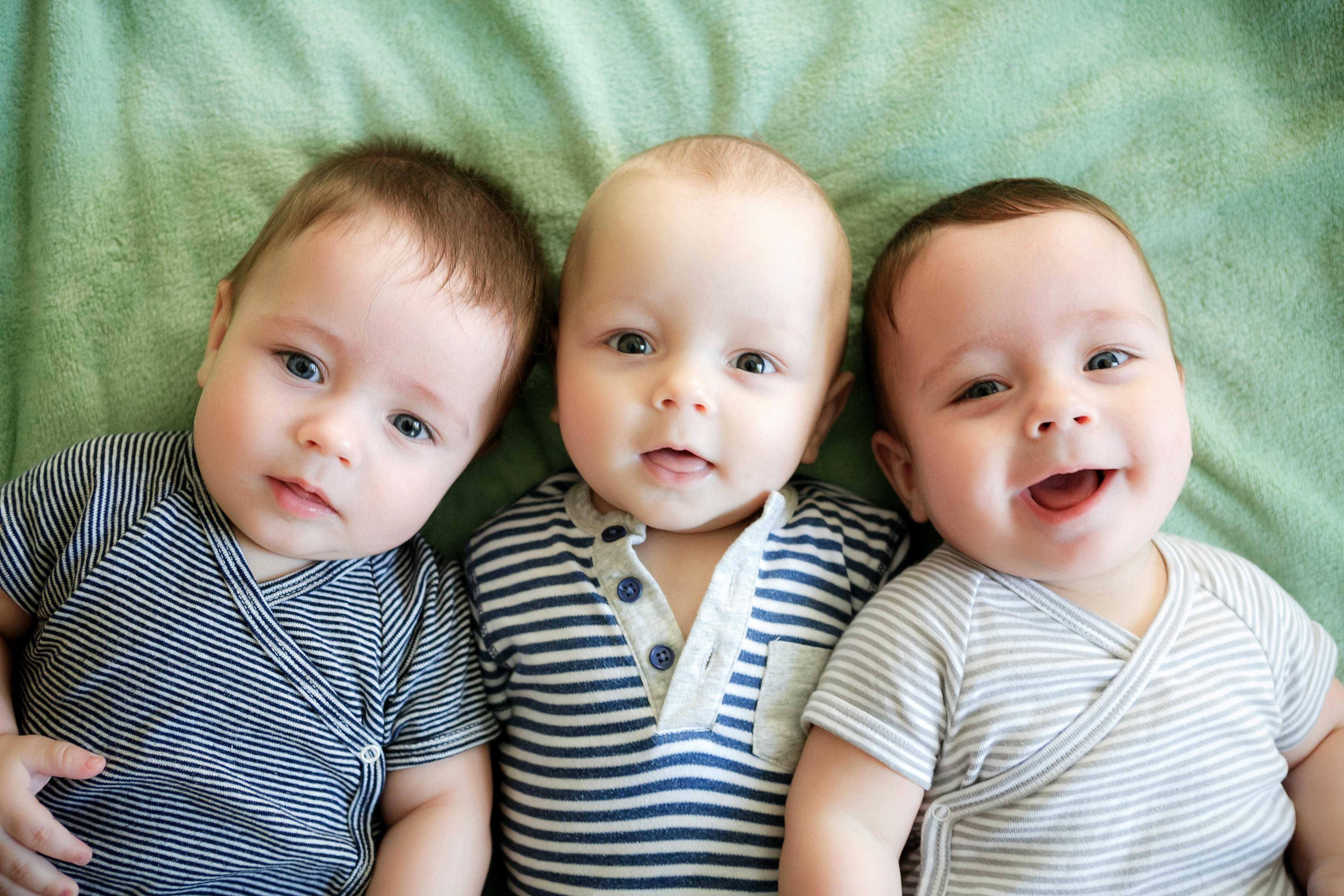 Researchers found that 5-month-old infants spent 40 percent longer listening to sounds from other infants than to adults making the same sounds.

Even before they can create sounds resembling syllables -- such as "ba ba ba" -- infants can recognize vowel-like sounds and pay special attention to these sounds when they're made by other infants, the researchers said.

The findings offer new insight into "how infants develop their understanding of spoken language -- what they bring innately and what is shaped by their experience as listeners and as 'talkers-in-training,' " said study author Linda Polka, a professor at McGill University in Montreal.

"Access to infant speech, likely including a baby's own vocalizations, seems to have a broad and significant impact, influencing receptive, expressive and motivational aspects of speech development," she said in a news release from the Acoustical Society of America.

But Polka emphasized that it's important for parents to do "baby talk" with their infants because little ones do respond to that interaction.

"Infants' own vocalizations are quite potent; infant speech seems to capture and hold infant attention, sometimes prompting positive emotions. This may motivate infants to be vocally active and make it easier to evaluate their own vocalizations, perhaps energizing and supporting spoken language development," Polka said.

The study was to be presented Wednesday at the Acoustical Society of America annual meeting, in Minneapolis. Research presented at meetings is considered preliminary until published in a peer-reviewed journal.