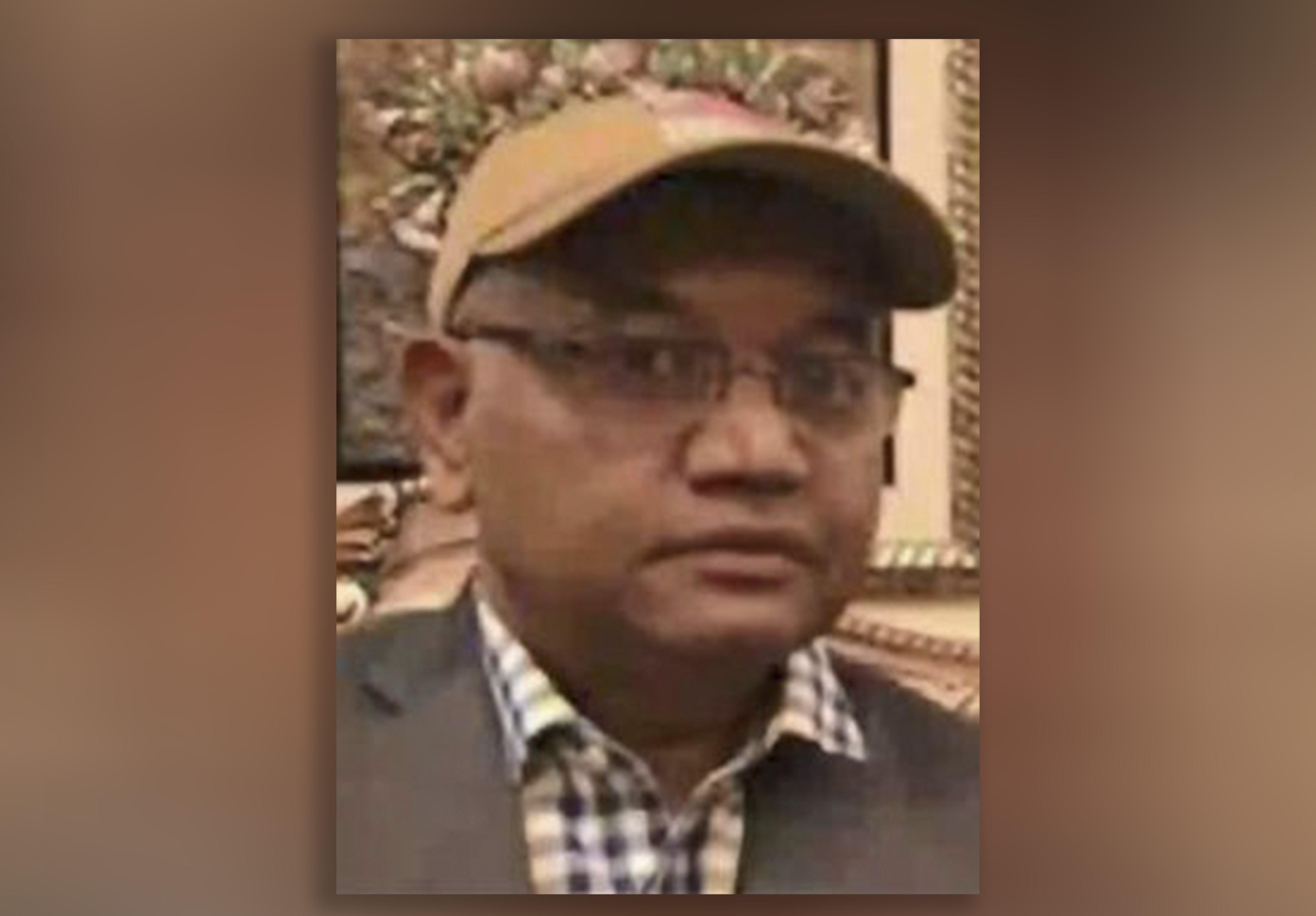 NORTH LAUDERDALE, Fla. -- The father of two survivors of the shooting at Parkland, Florida, high school shooting has been shot to death in his convenience store, CBS Miami reports. Ayub Ali, 61, was killed Tuesday at Aunt Molly's Food Store in North Lauderdale by a man who had robbed him on Tuesday.

Sheriff's deputies released surveillance video of the robbery Thursday. The suspect is seen following Ali around the counter, moments before putting a black object to his back.

At one point, Ali is seen putting his hands up, appearing not to put up any fight. Shortly after, the man takes money from the register and leaves. But deputies said the suspect returned shortly after and shot Ali.

He was taken to a hospital, where he was pronounced dead.

A family member said the suspect got away with around $500 in cash.

"I can't believe this. It happened during a robbery in his own store," friend Joaquin Nieves told CBS Miami.

He said it was just a week ago that he told Ali to be careful when working by himself at the store, saying he shouldn't trust anyone.

"I was helping him move some furniture for his wife and I was telling Ali be careful -- people are watching, you know," he said.

Ali's loved ones and neighbors are all on high alert. His closest friends hope the community can help find a killer.

"Please, anyone knows anything tell them speak up," said Nieves. "Tears me apart, I hope somebody seen something somebody call the cops please let's stop the violence."

"He deserves to get whatever he gets, I don't care what he is, Puerto Rican, Cuban, Dominican, Haitian, I don't care, he needs to go to jail," Nieves said of the gunman.