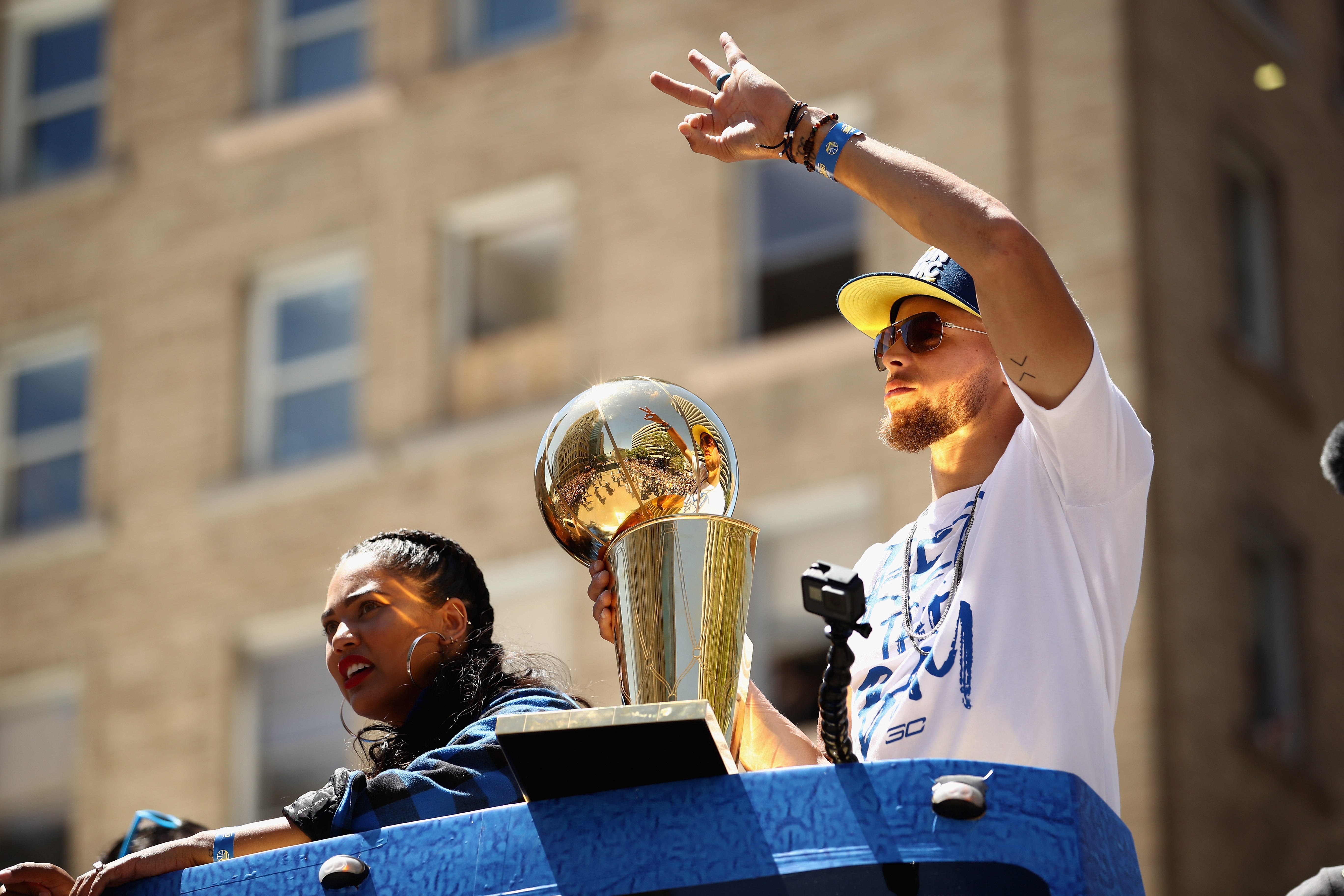 It is considered a dining faux pas to salt your food before tasting it, so how about reviewing a restaurant before it opens? Rockets fans are pouring on the scorn for Ayesha Curry's new barbecue joint in Houston, which hasn't even opened yet. They've been mobbing Yelp with one-star reviews for the restaurant, International Smoke.

Curry's most obvious offense is being married to Golden State Warriors point guard Stephen Curry. The Bay Area team recently ousted the Houston Rockets from the NBA's Western Conference Finals before going on to win the NBA Finals.

CBS Sports reports International Smoke is not due to open for another month, but it hasn't stopped embittered fans of the Texas team from turning their frustration toward a business indirectly associated with a rival team opening up in their city.

CBS Sports reported some examples, including one reviewer who wrote: "This is absolutely the worst place to go - her husband ripped our hearts out and now she has the guts to open up a place here?? I would never set foot in this place even if it was the last place on earth. P.S. This restaurant is full of snakes"

Others kept it simple: "If I wanted to have a terrible time I would just turn on a Warriors game."

"Beautifully seasoned food," a presumed Warriors fan wrote. "You can really taste the salty tears of our defeated enemies in every dish."

The matter has since been brought under control by Yelp, with an "active cleaup alert" in place alerting restaurant-goers unaware of the basketball feud that the reviews were not what they appeared.