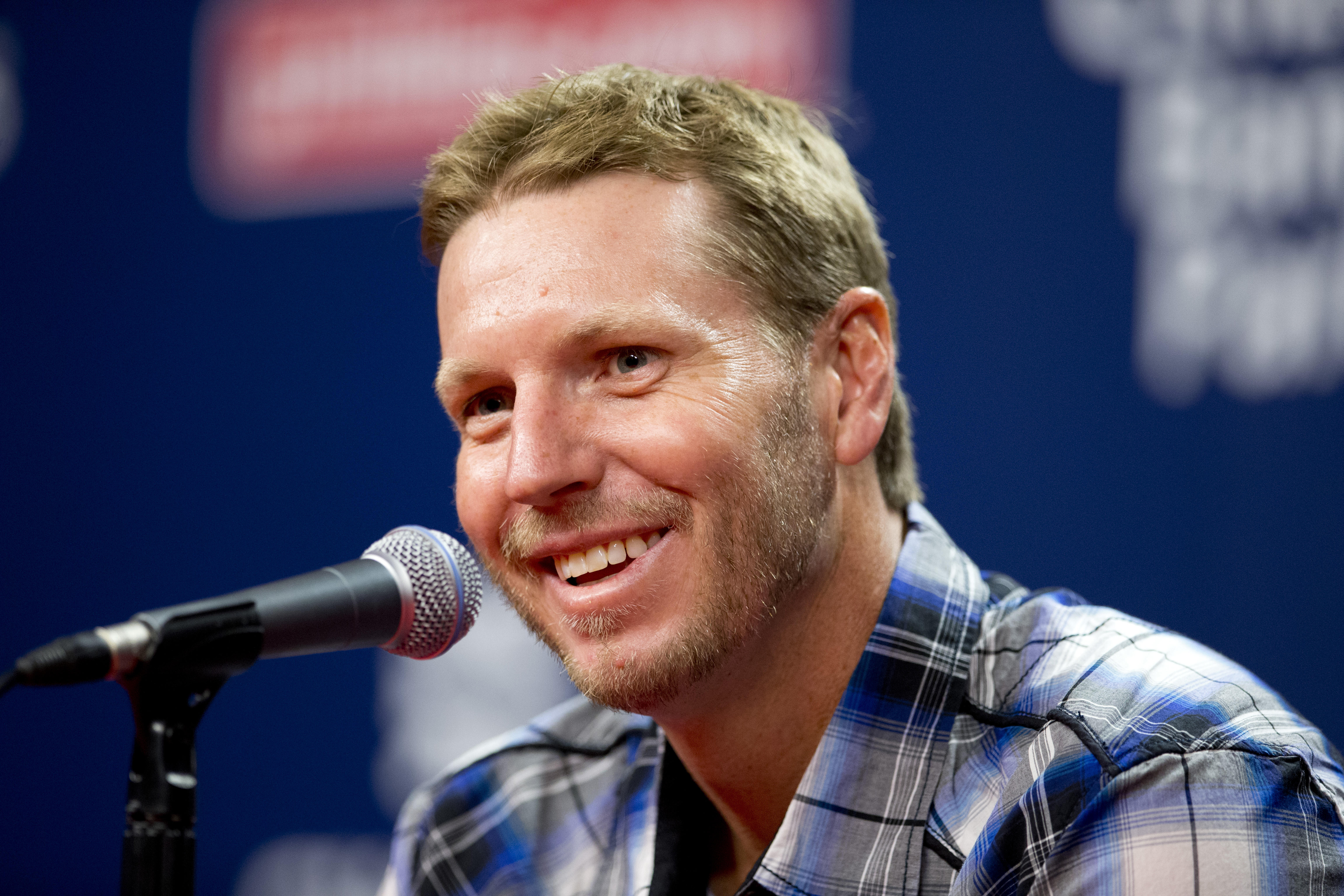 NEW PORT RICHEY, Fla. -- An autopsy report says retired star pitcher Roy Halladay had evidence of amphetamine, morphine and an insomnia drug in his system when he died in a small plane crash in Florida last year. The body of the two-time Cy Young Award winner was found in the wreckage.

The Tampa Bay Times reports that an autopsy released Friday shows the former Toronto Blue Jays and Philadelphia Phillies All-Star died from blunt force trauma with drowning as a contributing factor when he crashed his personal plane into the Gulf of Mexico near New Port Richey on Nov. 7.

The National Transportation Safety Board hasn't identified a cause for the crash. A witness told investigators that Halladay's ICON A5 climbed to between 300 and 500 feet before it went into a 45-degree dive and slammed into the water.

A video released in November showed what appears to be Halladay's final moments -- flying close to the water before crashing the ICON A5 he'd owned for less than a month.