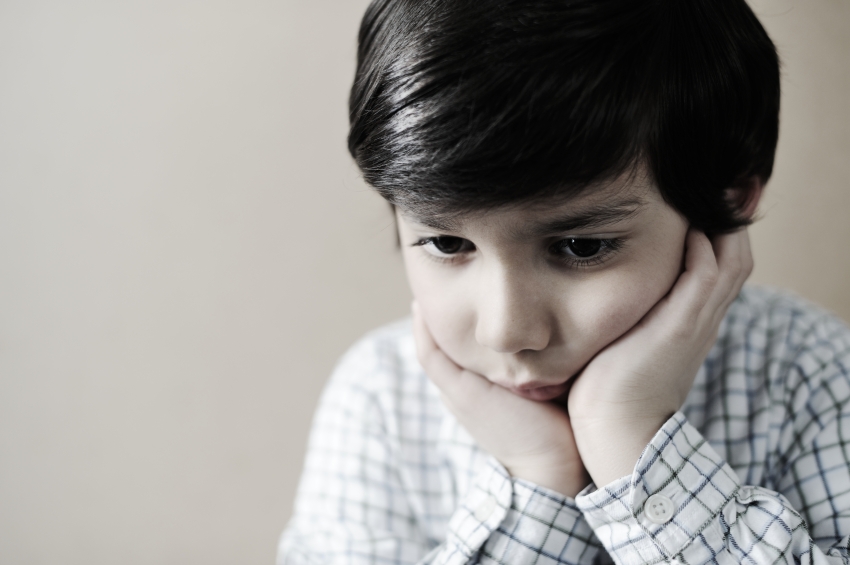 Most of the genetic risk for autism appears to come from common gene variants rather than spontaneous gene mutations, according to a new study.

Researchers compared about 3,000 people in Sweden with and without autism and found that about 52 percent of autism was linked to common gene variants and rare inherited variations. Spontaneous genetic mutations accounted for only 2.6 percent of autism risk.

The investigators also found that genetics seem to play a stronger role in autism risk than environmental factors, according to the study funded by the U.S. National Institutes of Health.

The study, which the researchers said was the largest of its kind to date, was published in the July 20 issue of the journal Nature Genetics.

"From this study, we can see that genetics plays a major role in the development of autism compared to environmental risk factors, making autism more like height than we thought -- many small risk factors add up, each pushing a person further out on the spectrum," co-lead investigator Kathryn Roeder, professor of statistics and computational biology at Carnegie Mellon University in Pittsburgh, said in a university news release.

"Genetic variation likely accounts for roughly 60 percent of the liability for autism, with common variants comprising the bulk of its genetic architecture," co-lead investigator Joseph Buxbaum, of the Icahn School of Medicine at Mount Sinai in New York City, said in a news release from the U.S. National Institute of Mental Health (NIMH).

"Although each exerts just a tiny effect individually, these common variations in the genetic code add up to substantial impact, taken together," explained Buxbaum.

Roeder added, "These findings could not have happened without statistics, and now we must build off of what we learned and use statistical approaches to determine where to put future resources, and decide what is the most beneficial direction to pursue to further pinpoint what causes autism."

According to NIMH Director Dr. Thomas Insel, "Knowing the nature of the genetic risk will help focus the search for clues to the molecular roots of the disorder. Common variation may be more important than we thought," he said in the Carnegie Mellon news release.

Buxbaum explained that "within a given family, the mutations could be a critical determinant that leads to the manifestation of [autism] in a particular family member."

He concluded: "The family may have common variation that puts it at risk, but if there is also a [new] mutation on top of that, it could push an individual over the edge. So for many families, the interplay between common and spontaneous genetic factors could be the underlying genetic architecture of the disorder."