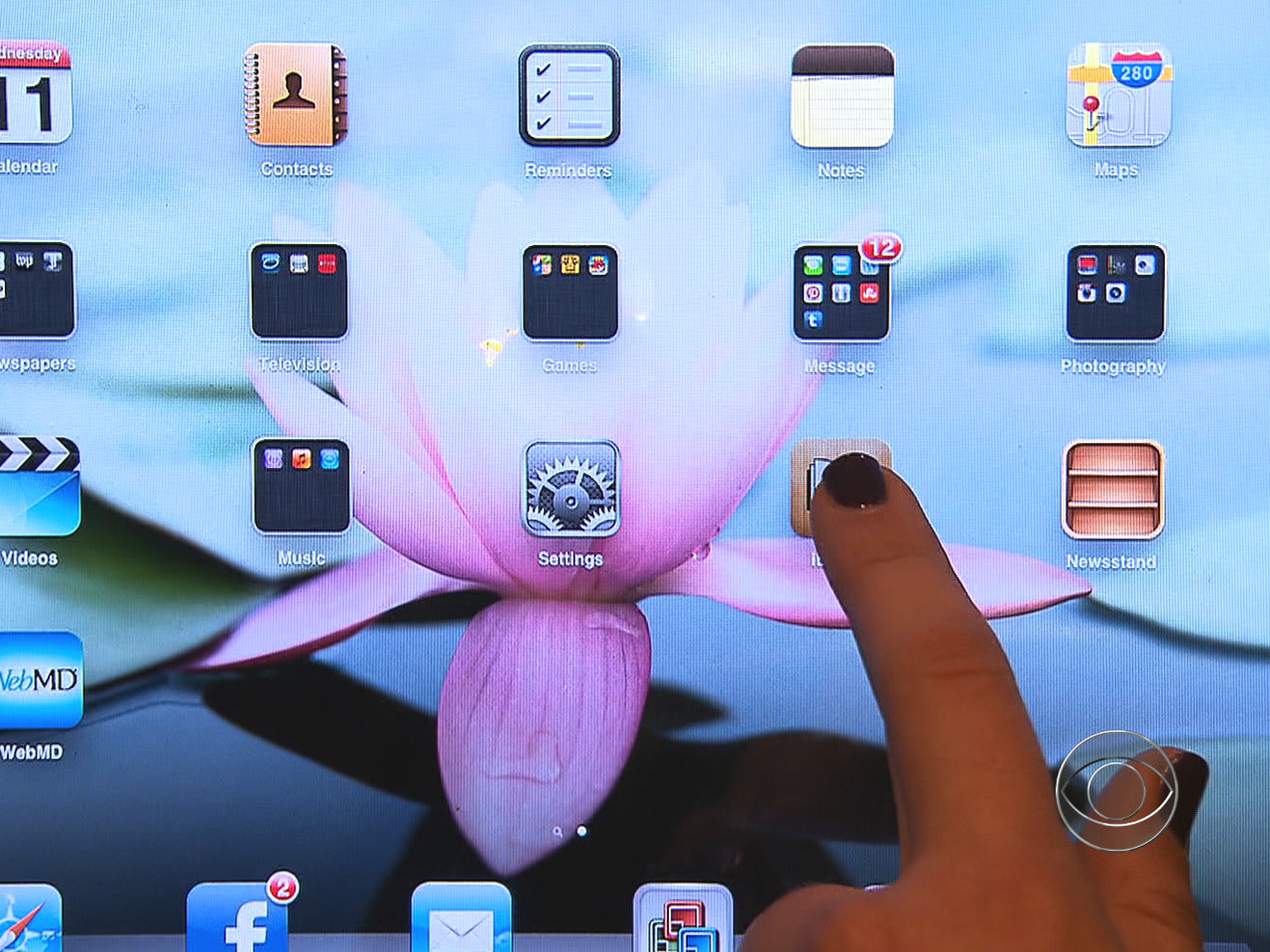 (CBS News) Even John Lennon - a Beatle - needed a publisher for his first book, "In His Own Write," back in 1964. Today authors nobody ever heard of can publish their own work all by themselves . . . in their own "write," as it were. Our Cover Story is reported now by Rita Braver:

Richard Paul Evans went from a 700-square-foot Salt Lake City house to a much larger one, all because of a little tale he wrote for his daughters.

Did he think he could sell it and that everyone would fall in love with his book? Negative, Evans said.

"The idea of being a novelist is really romantic, but it's kind of the same as being President of the United States - it's not gonna happen," he said.

But it did happen for Rick Evans. You may remember "The Christmas Box," a mega hit 20 years ago.

Evans first printed only 20 copies of the book. But in the days before the Internet took off, friends started passing dog-eared copies around - and bookstores started asking for it.

"At that point I thought, you know, maybe I should send this to publishers, and they all quickly rejected the book," Evans said.

So Evans self-published, and only after his book hit the bestseller list did a major publisher buy it, for a reported $4 million. So in a way he became a godfather to a whole new generation of authors who are writing the next chapter in the saga of self-publishing.

Take Stephanie Bond, who's issuing her latest work right from her Atlanta home.

"This is actually a 'boxed set'" she was publishing, Bond said. It's called "Love Can Be Murder."

That's right, with just a few strokes Bond is creating an electronic book, or "e-book."

"That's it, I'll get an e-mail from Amazon saying, 'Your book is live and congratulations,'" Bond said.

It's one of the strongest trends in publishing, with estimates that more than 200,000 books were self-published last year - authors like Bond, by-passing the traditional publishing houses.

"For the longest time publishers have been able to dictate what is on the shelf," Bond said. "They've been the gatekeepers."

But not any more. Bond did have 60 books - mostly romance novels - published the traditional way, before she struck out on her own.

Was it a little scary? "It was," she said. "But at that point I really didn't have a choice. My publisher decided that they were going to drop the series that I had written, and I didn't have any money coming in."

But now, with romance one of the hottest categories for self-published books, her novels are flying off the virtual shelves. This past week a Bond book, "Stop the Wedding," was number 2 on Amazon's Kindle bestseller list.

Although she no longer gets advances, or upfront payments for her work, she gets royalties of up to 70 percent, instead of the 10-15 percent publishers usually pay.

And even with charging only 99 cents for some books, Bond says she made more than half a million dollars in the last year.

But not everyone sees this as a bonanza.

"When you price a book at 99 cents, $1.99, I personally think it devalues the author's time and effort," said Jamie Raab, the chief of Grand Central Publishing, part of Hachette books. Her label puts out books by a lot of heavy hitters, and many lesser-known writers, too.

"There is almost a movement amongst some popular writers who are self-published to say, 'Don't go to publishers, they rip you off, they don't really promote your books unlike they're a really big seller.' Don't those authors have a point?" asked Braver.

"No, they don't," Raab laughed. "I've worked in publishing a long time, and I see what happens to a book when it's acquired. First of all it's copyedited, it's proofread. They have a team of professional artists and markets that come up with a wonderful package, who try to figure out - even for books we don't spend a lot of money on - how to get them to the public."

But Raab is well aware that she is part of a shrinking industry, and even without the backing of a big-time publisher, a number of self-published authors are racking up huge sales.

But only a tiny portion of self-published books do make it big - mostly through word of mouth or the blogosphere, rather than mainstream reviews.

Time magazine book critic Lev Grossman, himself a published author, acknowledges that he pays more attention if a book comes from a traditional publisher.

But he dismisses the idea that publishers ALWAYS produce better books.

"I often look at traditionally published books and think, 'How the hell did this get published?'" Grossman laughed. "You know, a lot of stuff gets published on both sides that shouldn't."

Still, it seems that nothing trumps the will to publish - even in print! For those who still want a product they can hold, there's The Espresso Book Machine, which turns out bound paperbacks in places like Manhattan's McNally Jackson Books. Coordinator Beth Steidle says printing prices start at just $19, and she's seen a big increase self-publishing.

The store even sells books it prints - a big thrill for Silver Krieger, whose romantic comedy was turned down by traditional publishers.

"My dream was just to see people in a cafe, sipping a cappuccino and reading my funny little book," she said.

And why not dream? There's plenty of precedent. A long list of successful authors self-published even before the current boom, including Rick Evans. And with 22 best sellers, and 15 million books in print, he is delighted that self-publishing is easier for today's fledgling writers:

"There's some powerful stories out there that may, that need to be heard," Evans said. "The cream will still rise to the top. There will be things that will gain traction and grow. So I'm all for it. I think it's wonderful."

And even big-time publishers, whose livelihood may be a bit threatened, give the do-it-yourself crowd a lot of respect:

"The fact that you have a channel for getting your book published and read, I think that's very good for authors," said Grand Central's Raab. "I applaud anyone who says, 'I'm not giving up, I've got to find a way.'"

Lily Tomlin and Jane Fonda on "Grace and Frankie," age and activism
Thanks for reading CBS NEWS.
Create your free account or log in
for more features.
View CBS News In
CBS News App Open
Chrome Safari Continue
Be the first to know
Get browser notifications for breaking news, live events, and exclusive reporting.