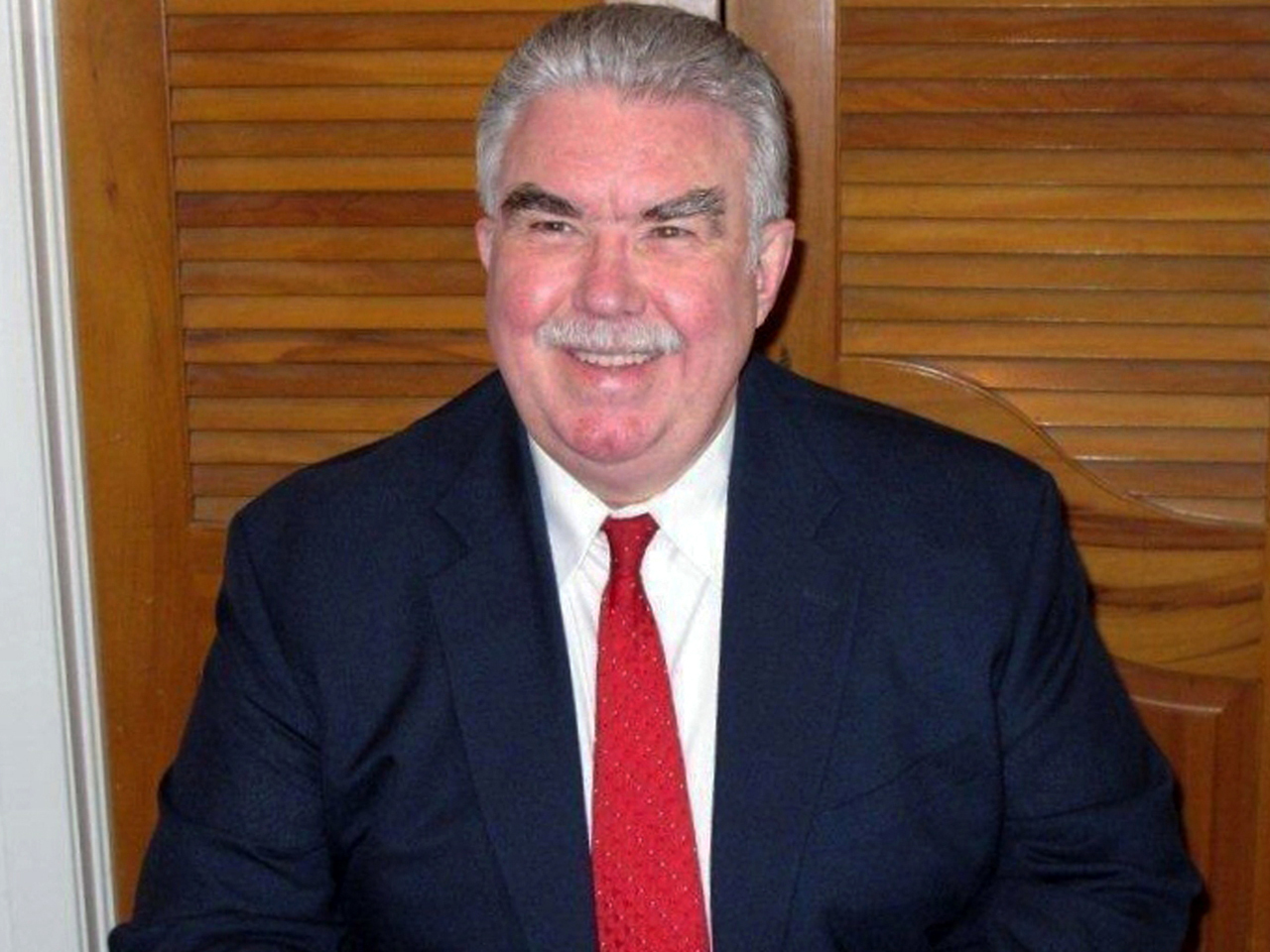 A search warrant at the home of a former justice of the peace is being executed by the task force investigating the recent murders of a Texas district attorney and his wife, CBS News has confirmed.

Agents were seen entering the home of former Kaufman County justice of the peace Eric Williams, who was prosecuted last year for theft by the district attorney's office. Williams was convicted and lost his position.

Williams has denied any role in the deaths of District Attorney Mike McLelland and his wife, Cynthia, who were found dead in their home on March 30. Two months earlier, a prosecutor in McLelland's office, Mark Hasse, was fatally shot as he was leaving work in Kaufman, about 30 miles southeast of Dallas.

Williams — who hasn't been named a suspect in any of the deaths — told the Dallas Morning News that he voluntarily turned over his cellphones to authorities. He also has said he voluntarily submitted to a gunshot residue test to demonstrate his innocence and had no hard feelings toward McLelland or his office.

Spokesmen for the FBI and the Kaufman County Sheriff's Office confirmed they were executing a search warrant, but declined to provide details until the search was complete.

A listed phone number for Williams went unanswered Friday afternoon. But his attorney, David Sergi, released a statement Friday saying his client "has cooperated with law enforcement and vigorously denies any and all allegations."

"He wishes simply to get on with his life and hopes that the perpetrators are brought to justice," Sergi said.

Authorities have released little information about the case except to say they continue to follow leads, including possible ties to a white supremacist gang.

One month before Hasse's death, the Texas Department of Public Safety issued a warning to authorities statewide that the Aryan Brotherhood of Texas could retaliate for an October indictment that targeted some of its leaders. McLelland's office was involved in that investigation.