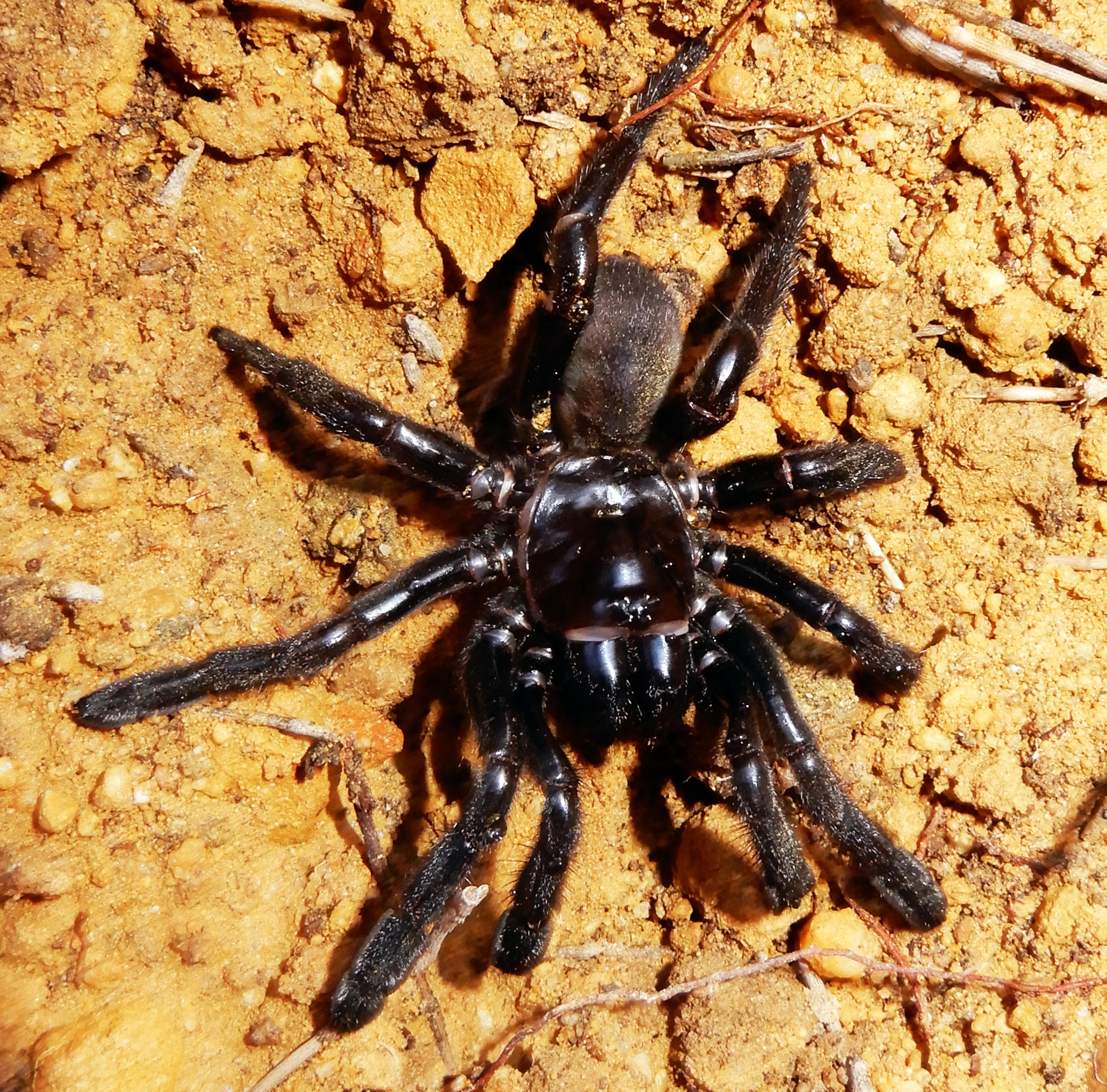 SYDNEY -- The world's oldest-known spider has died at the ripe old age of 43 after being monitored for years during a long-term population study in Australia, researchers said Friday. The trapdoor matriarch comfortably outlived the previous record holder, a 28-year-old tarantula found in Mexico, according to a study published in the Pacific Conservation Biology Journal.

The spider did not die of old age but was killed by a wasp sting, researchers said.

Named Number 16, the spider helped scientists to unlock important information about the behavior of an arachnid that can be found across Australia, including in domestic gardens.

"To our knowledge this is the oldest spider ever recorded, and her significant life has allowed us to further investigate the trapdoor spider's behaviour and population dynamics," lead author Leanda Mason from Curtin University said in a statement.

A research project to study trapdoor spiders in the Central Wheatbelt region of Western Australia was first launched in 1974 by Barbara York Main, during which Number 16 was found and monitored.

"Through Barbara's detailed research, we were able to determine that the extensive life span of the trapdoor spider is due to their life-history traits, including how they live in uncleared, native bushland, their sedentary nature and low metabolisms," said Mason.

Number 16 was monitored in the wild. Female trapdoor spiders stay in and around the same burrow virtually all their lives, so researchers marked her burrow and went back to check on it regularly.

The study also gave a better understanding of how the future stresses of climate change and deforestation could impact the species.

Trapdoor spiders traditionally have a life span between five to 20 years. While females stay in or near their burrows, males leave once mature and go in search of a mate.

They are not a major threat to humans, although a bite can cause pain and swelling.