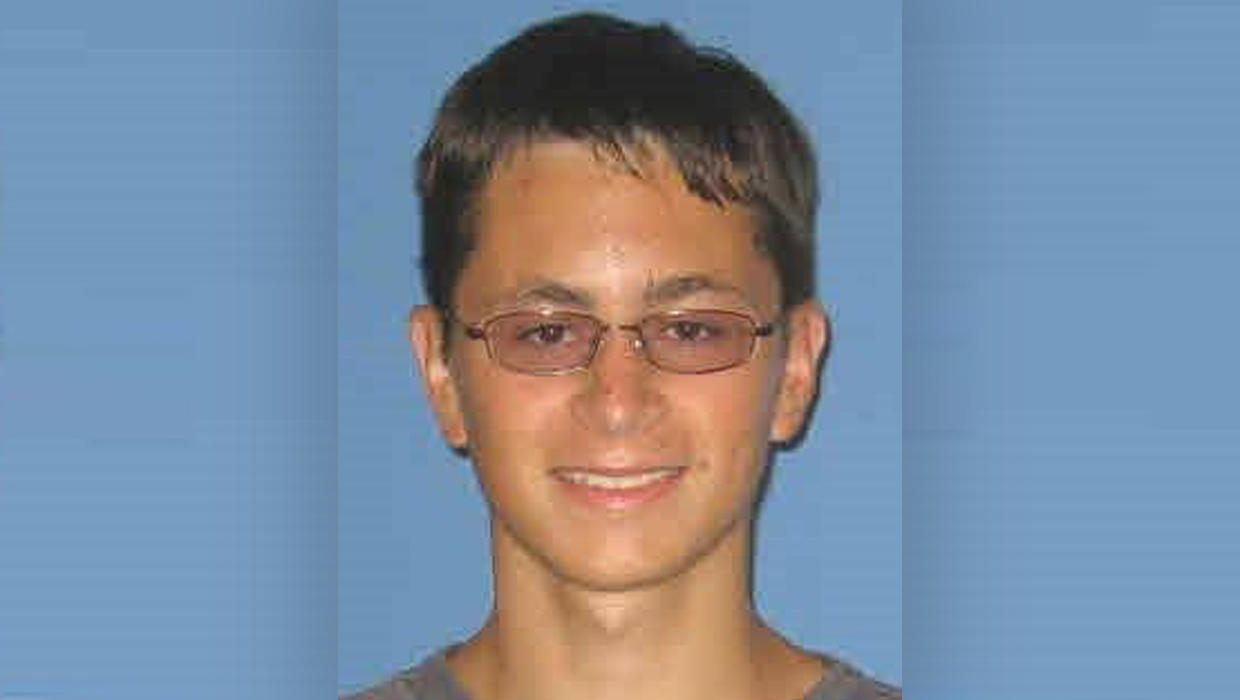 PFLUGERVILLE, Texas - A 23-year-old suspected of planting deadly bombs that struck fear across Austin was described Wednesday by his uncle as a smart and kind "computer geek" and a friend said he was an assertive person who would end up being "kind of dominant and intimidating in conversation."

Neither had any idea what might have motivated Mark Anthony Conditt, who authorities say died after detonating a bomb in his sport utility vehicle as officers moved in for an arrest near Austin. The attacks in the Texas capital and suburban San Antonio killed two people and wounded four others.

"I mean this is coming from nowhere. We just don't know what. I don't know how many ways to say it but everyone is caught off guard by this," Conditt's uncle, Mike Courtney of Lakewood, Colorado, told The Associated Press.

At a news conference Wednesday evening, Austin Police Chief Brian Manley said he considers a 25-minute recording on a cellphone found with Conditt a "confession," in which Conditt talks in great detail about the differences among the bombs he built.

But Manley suggested that there might never be a clear motive, noting where the explosives were placed or addressed seems random. CBS affiliate KEYE reports that a package dropped off at FedEx by Conditt on Sunday was labeled as being sent by "Kelly Killmore" to an address in South Austin that does not exist. The package was found by law enforcement on Tuesday and did not explode.

Conditt grew up in Pflugerville, a suburb just northeast of Austin where he was still living just a few miles from his parents' home after moving out. On Wednesday, authorities recovered homemade explosives from inside the residence, which he shared with roommates.

Conditt's family said in a statement they had "no idea of the darkness that Mark must have been in."

Conditt was the oldest of four children who were all home-schooled.

Jeff Reeb, a neighbor of Conditt's parents in Pflugerville for about 17 years, said he watched Conditt grow up and that he always seemed "smart" and "polite." Reeb, 75, said Conditt and his grandson played together into middle school and that Conditt regularly visited his parents, whom Reeb described as good neighbors.

According to the New York Times, Conditt's mother sent a text message to a friend on Wednesday asking her to pray for the family.

Conditt attended Austin Community College from 2010 to 2012 and was a business administration major, but he did not graduate, according to college spokeswoman Jessica Vess. She said records indicate that no disciplinary actions were made against Conditt.

Although he worked for a time at an area manufacturing company, Gov. Greg Abbott told KXAN-TV in Austin that Conditt apparently was unemployed more recently and had no criminal record.

Conditt left little discernable trace on social media. Aside from a few photos of him on his family's Facebook pages, he addressed a range of topics in an online blog he created in 2012. Vess said he had created the blog as part of a U.S. government class project.

In the blog titled "Defining my Stance" he gives his opinion on several issues, often in response to commentary by someone else. Conditt wrote that gay marriage should be illegal, argued in favor of the death penalty and gave his thoughts on "why we might want to consider" eliminating sex offender registries.

In the "about me" section of the blog, Conditt wrote that he wasn't "that politically inclined," saying he viewed himself as conservative but didn't think he had enough information "to defend my stance as well as it should be defended." He said he hoped the class would help him do that.

A friend of Conditt described him as smart, opinionated and often intimidating. Jeremiah Jensen, 24, told the Austin American-Statesman that he was close to Conditt in 2012 and 2013. Jensen said they were both home-schooled and he would often go to the Conditt home for lunch after church on Sundays and they attended Bible study and other activities together.

"I have no idea what caused him to make those bombs," Jensen told the newspaper .

He called Conditt a "deep thinker."

"When I met Mark, he was really rough around the edges," Jensen said. "He was a very assertive person and would ... end up being kind of dominant and intimidating in conversation. A lot of people didn't understand him and where he was coming from. He really just wanted to tell the truth. What I remember about him he would push back on you if you said something without thinking about it."

He said "the kind of hate that he succumbed to" was not what Conditt believed in during high school.

"I don't know what happened along the way," Jensen said.

Jensen said Conditt had attended regular church services at Austin Stone Community Church but he didn't know if Conditt "held onto his faith." A spokesman for the church said no records of past engagement or past involvement by Conditt were found.

Congressman Michael McCaul told The Associated Press on Wednesday that the suspect matched the FBI's initial profile suspicion that the bomber was likely a white male. But McCaul said a psychological profile probably won't be known until investigators go through Conditt's writings and social media postings.