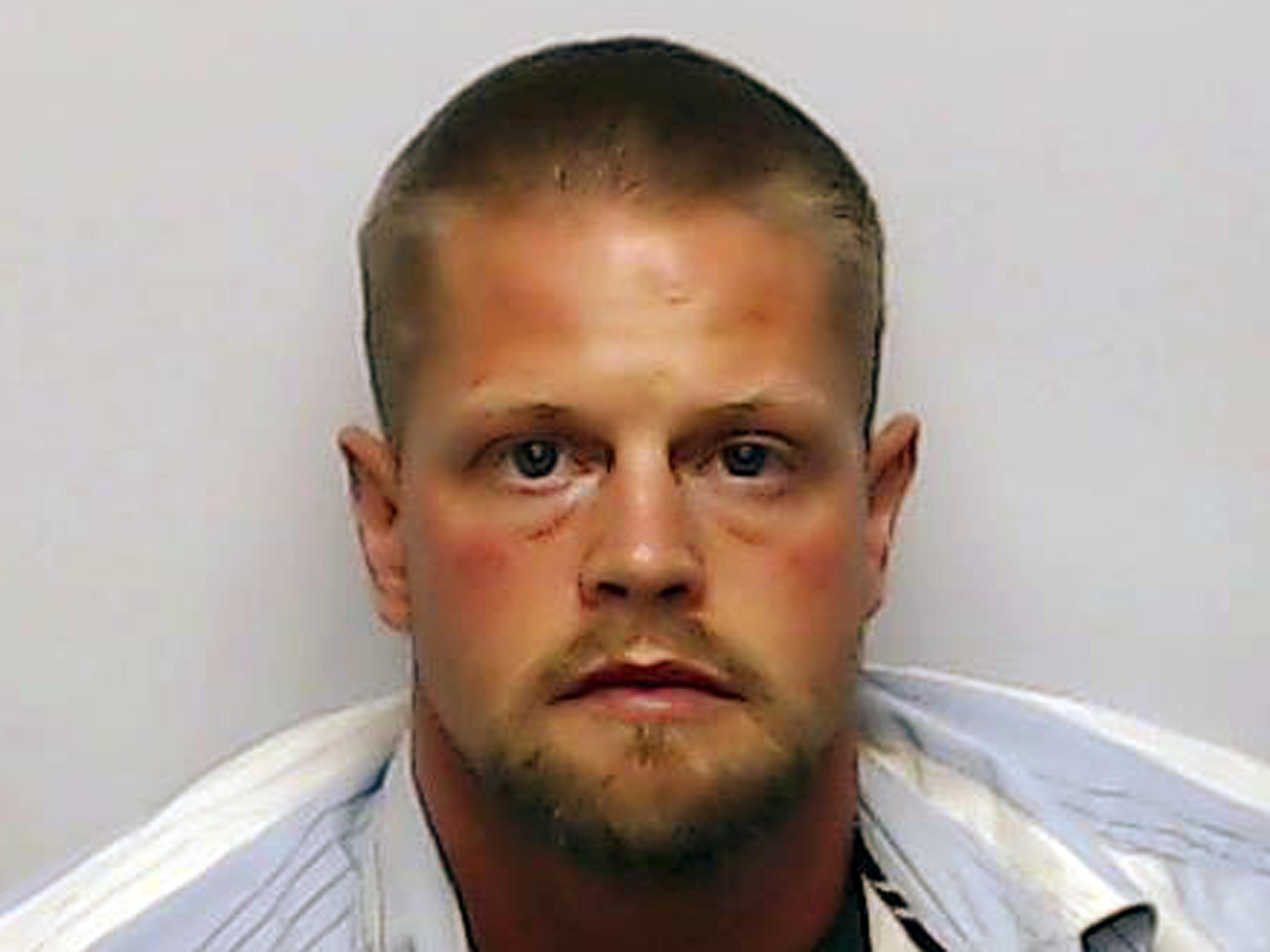 JEFFERSONVILLE, Ind. -- Attorneys for a southern Indiana man accused of killing his former girlfriend and eating parts of her body in 2014 say he’s not competent to stand trial.

The News and Tribune reports the defense lawyers this week filed a document saying Joseph Oberhansley can’t consult with them or understand court proceedings. They say he has “consistently appeared irrational and expressed bizarre thoughts at hearings.”

The 35-year-old Jeffersonville man is charged with murder, rape and abuse of a corpse in the September 2014 slaying of 46-year-old Tammy Jo Blanton. He could be sentenced to death if convicted.

Oberhansley has repeatedly denied the allegations.

A March 8 hearing is planned where Oberhansley’s lawyers could discuss their concerns. A June trial was earlier scheduled but could be delayed.