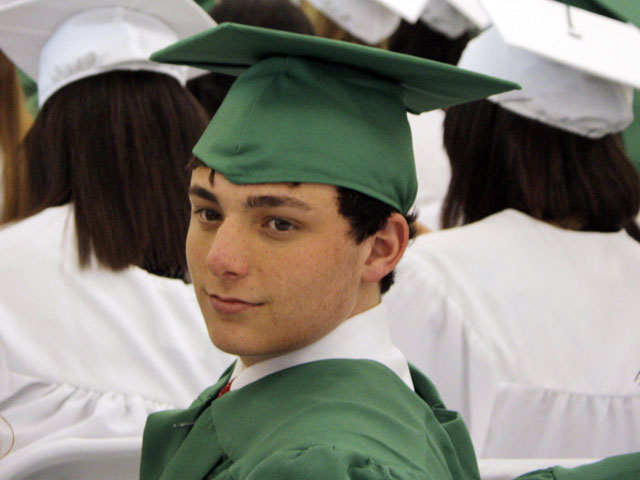 (CBS/AP) DETROIT - An assault on a Jewish Michigan State University student at an off-campus party was not a hate crime, police said Wednesday.

While police do not dispute that Zachary Tennen was seriously injured early Sunday, witnesses interviewed by detectives have not confirmed Tennen's account that he was attacked after revealing he's Jewish, East Lansing police Capt. Jeff Murphy said.

Police also say they have no evidence of Tennen's claim that his mouth was stapled by his attackers, Capt. Murphy said

"This came out early as being reported as a hate crime. It now appears after we've talked to many people who were at this party - and most importantly two witnesses who saw the actual assault -- it doesn't appear that religion was the reason he was assaulted," Murphy said.

Tennen, who is from Franklin in suburban Detroit, is recovering from jaw surgery. His father, Bruce Tennen, said the police department's latest "assertions sicken us."

Tennen was punched while in the front yard of an East Lansing home while 40 people partied in the backyard. Murphy said two people immediately helped him, put frozen vegetables on his face and got him a cab so he could go to a hospital.

Murphy said Tennen felt a wire in his mouth that he believed was a staple.

"We haven't found anything about staples. ... This was one punch to the mouth," the police captain said.

Murphy said he couldn't disclose many details about the investigation, but an 18-year-old man from Farmington Hills is a suspect. No one has been arrested.

Police are not trying to discredit Tennen, said Murphy, adding, "He definitely did not deserve to be assaulted."