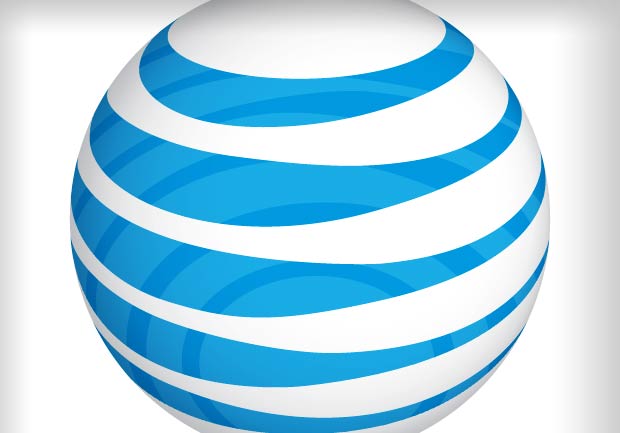 NEW YORK — AT&T Inc. backed away from an unpopular service policy after smartphone subscribers complained that the company placed unreasonable limits on its "unlimited data" plans.

The cellphone company said Thursday that it will slow down service for "unlimited data" subscribers after they reach 3 gigabytes of usage within a billing cycle.

The change relaxes a previous policy under which AT&T had been throttling service when subscribers entered the heaviest 5 percent of data users for that month and that area.

Under the now scuttled program, there was no way for subscribers to find out what the limit was ahead of time. AT&T would send a text message warning to people who approached the limit. The data throttling would then kick in a few days later. Thousands of subscribers complained about the policy online.

"Our unlimited plan customers have told us they want more clarity around how the program works and what they can expect," AT&T said in a statement Thursday.

According to a 2011 Nielsen study, the average smartphone user consumes about 435 megabytes of data each month. A person would have to use roughly seven times that amount to hit AT&T's 3 gigabyte throttling milestone.

An Associated Press story two weeks ago cited subscribers whose data service had been throttled at just over 2 gigabytes of data use. The story included others who had received warnings that throttling was imminent. The 2 gigabyte barrier was lower than AT&T's current "limited" plan provides. One person said his phone was practically useless for two weeks out the month because the data service was slowed so drastically.

AT&T stopped selling "unlimited data" plans nearly a year ago, but existing subscribers were allowed to keep it. The company charges $30 per month for the plan, the same amount it charges for 3 gigabytes of data on a new "tiered" or limited plan.

AT&T has about 17 million "unlimited" smartphone subscribers, most of whom use iPhones.

AT&T's reversal comes less than a week after iPhone user Matt Spaccarelli won a small claims lawsuit against the company for slowing down his service. A Simi Valley, Calif. judge awarded Spaccarelli $850, agreeing that "unlimited" service shouldn't be subject to slowdowns. AT&T argued that it never guaranteed the speed of the service, just that it would provide unlimited downloads. The company said it will appeal the decision. It bars subscribers from bringing class action suits.

As part of the new policy, the Dallas-based phone company said subscribers with "unlimited" plans and smartphones capable of using the new "LTE" data network would see the slowdown at 5 gigabytes rather than three. The LTE network is faster and doesn't have many users yet.

T-Mobile USA is already up front about the usage levels where throttling kicks in for its data plans. Verizon Wireless has a "5 percent" formula similar to AT&T's, but doesn't throttle unless the particular cell tower a heavy user is communicating with is congested at that moment. By contrast, AT&T and T-Mobile throttle speeds for the rest of the billing cycle, regardless of local conditions. Verizon's policy has drawn few complaints.

Alone among the Big Four national wireless carriers, Sprint has an unlimited data plan that isn't subject to throttling. However, it reserves the right to cancel service for those who use excessive amounts of data.