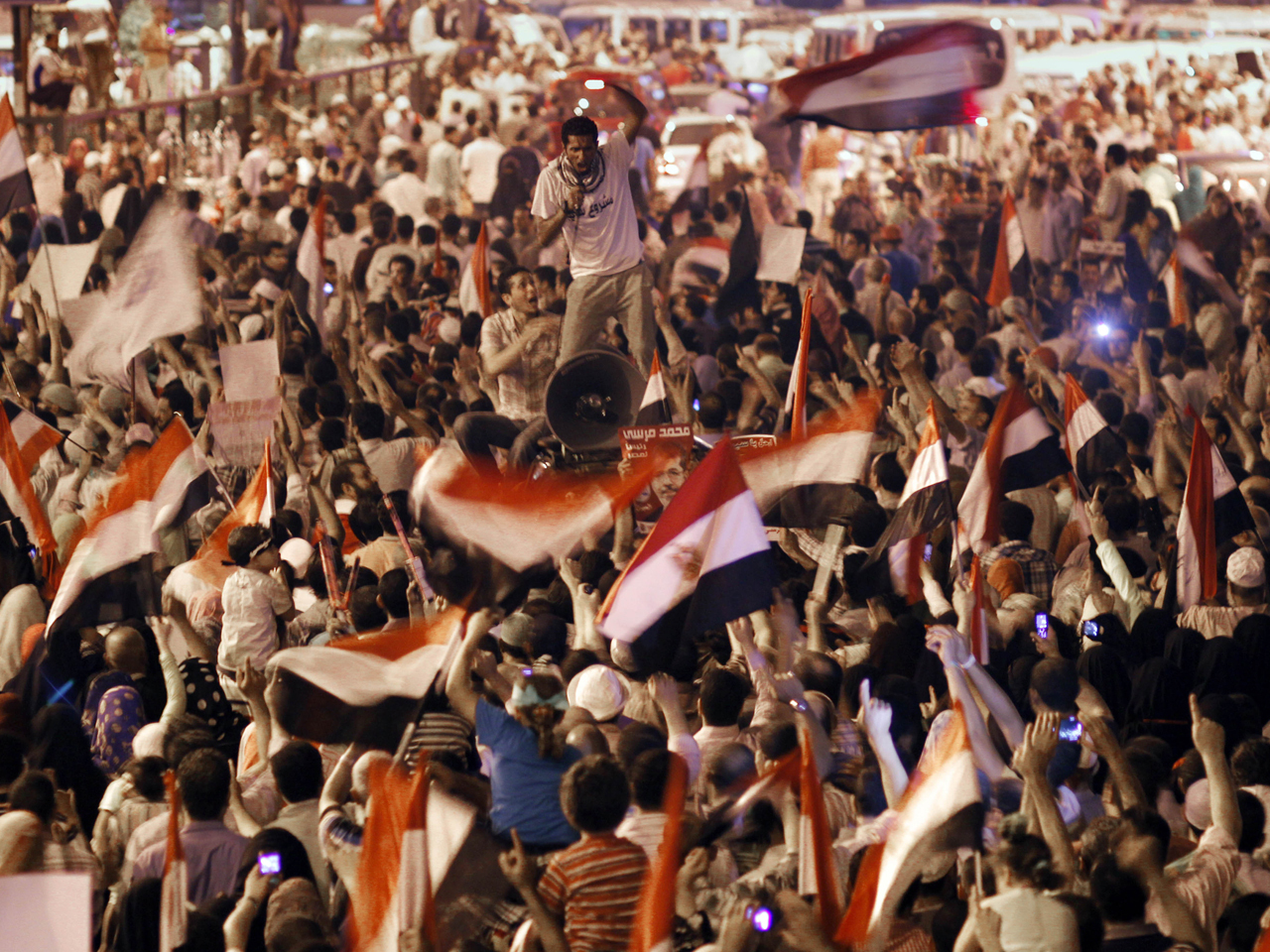 CAIRO Clashes overnight between police and supporters of Egypt's ousted president left at least seven people dead, authorities said Tuesday, in the latest eruption of political violence on the country's streets since the military deposed the Islamist leader nearly two weeks ago.

Khaled el-Khateeb, the head of the ministry's emergency and intensive care department, said another 261 people were injured in the clashes that broke out late Monday and carried on into the early morning hours of Tuesday in four different locations in Cairo.

There was no official word immediately available on how the seven died, but security officials said four of them were killed in clashes between Morsi supporters staging a sit-in near the main Cairo university campus and residents of the area. The officials spoke on condition of anonymity because they were not authorized to speak to the media.

The violence, which was focused in the center of the city, saw protesters pelt the police with rocks and firebombs. The police fired volleys of tear gas. The Muslim Brotherhood, the Islamist group from which Morsi hails, said police used birdshot and live ammunition.

The protesters were pressing their demands that Morsi, who was ousted by the military on July 3, be reinstated as president.

The ousted president's supporters say he was removed by a military coup that overturned democratic rule. Thousands of them have been staging sit-ins in two different locations in Cairo, one outside the main campus of Cairo University and another outside a mosque in a neighborhood in eastern Cairo that is a Brotherhood stronghold.

The army stepped in to remove Morsi after days of mass protests calling for the Islamist leader's removal on the grounds that he had failed to solve any of the country's pressing problems and alleging that he was concentrating too much power in his own hands and that of the Brotherhood.

Morsi and the Brotherhood insist that loyalists of deposed autocrat Hosni Mubarak, who was toppled by Egypt's 2011 uprising, worked incessantly to undermine Morsi's rule and that a wave of protests and strikes prevented Morsi from introducing reform.