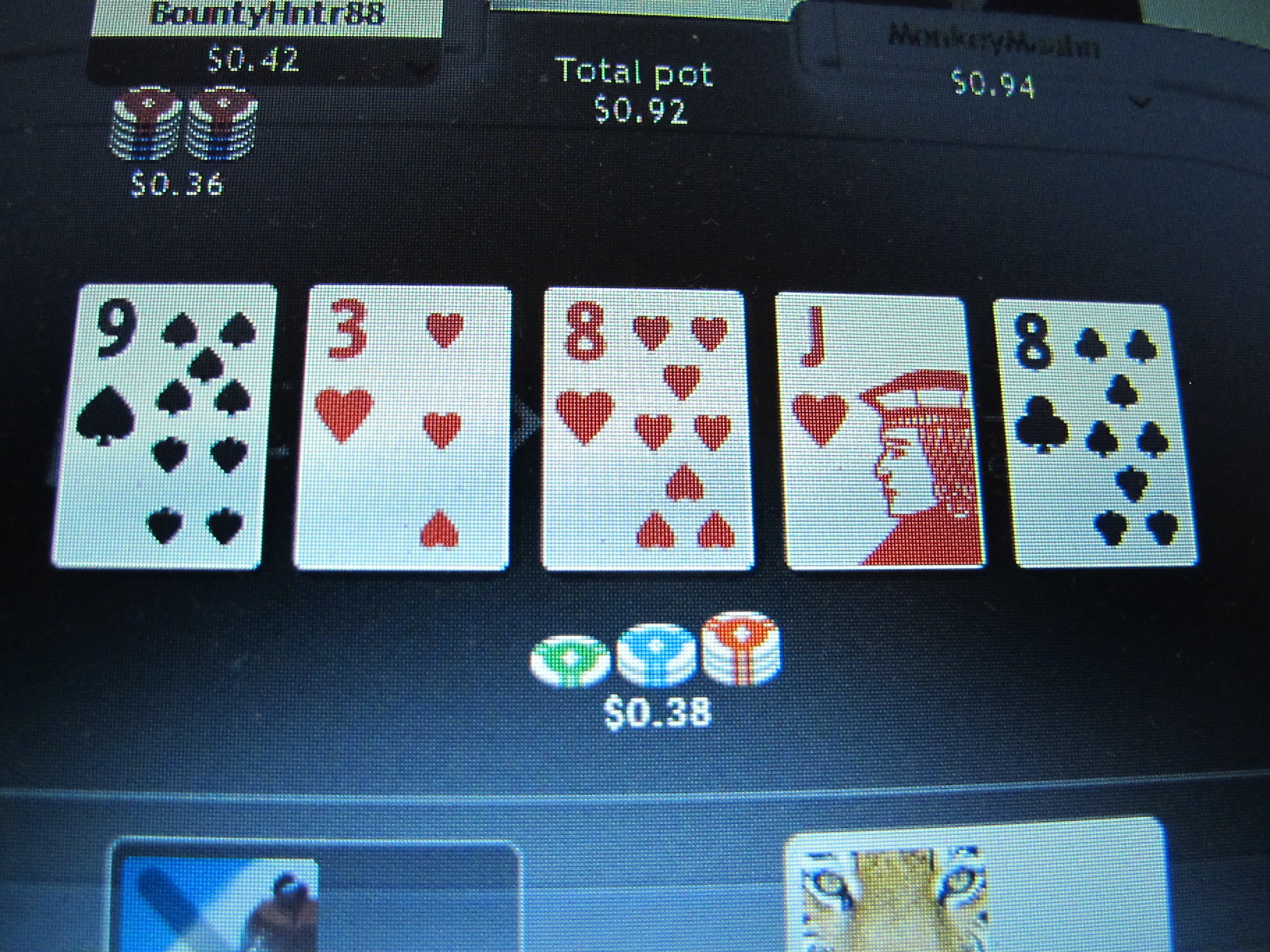 ATLANTIC CITY, N.J. - At least 10 U.S. states are considering bills to legalize or expand Internet gambling this year, according to a group that tracks gambling-related legislation worldwide.

But the Gambling Compliance survey also finds slim chances for a national law to regulate Internet poker, predicting a major effort by online gambling opponents to block it in Congress.

"In 2013, 10 states considered legislation that would legalize online casino-style gambling, which was a historic high," said Chris Krafcik, the group's research director. "This year is shaping up to be at least as busy."

In California, one of the largest potential markets, Indian tribes are trying to agree on how to legalize Internet poker. Tribal leaders from two coalitions met last month and said they made progress but still need more time to work out an accord. The report said a bill is likely to be acted upon before an Aug. 31 deadline.

A bill in Mississippi that would have legalized Internet gambling died Tuesday when the state legislature failed to act on it.

It predicts Delaware, where Internet gambling is off to a slow start, will seek cross-border agreements with other states to expand the pool of bettors, a tactic New Jersey also is considering. A bill awaiting consideration in the New Jersey legislature would create a new class of licensing to permit interstate and foreign bets to be taken by the Atlantic City casinos.

New Jersey's 15 Internet gambling sites took in nearly $8.4 million between their late November launch and the end of last year. The state will release January revenue figures next week.

The report holds out little hope for a national bill legalizing Internet poker, noting that it is a midterm election year where anything politically risky is unlikely to be enacted. In fact, it said proponents and opponents of Internet gambling are jockeying for position in the U.S. Senate, which is considering a blanket prohibition on Internet gambling.

That is the goal of Las Vegas billionaire Sheldon Adelson, who is funding a campaign to ban online gambling.

The report also predicted a handful of other states will consider joining Georgia, Illinois and Minnesota in permitting lottery tickets or games to be purchased or played online.