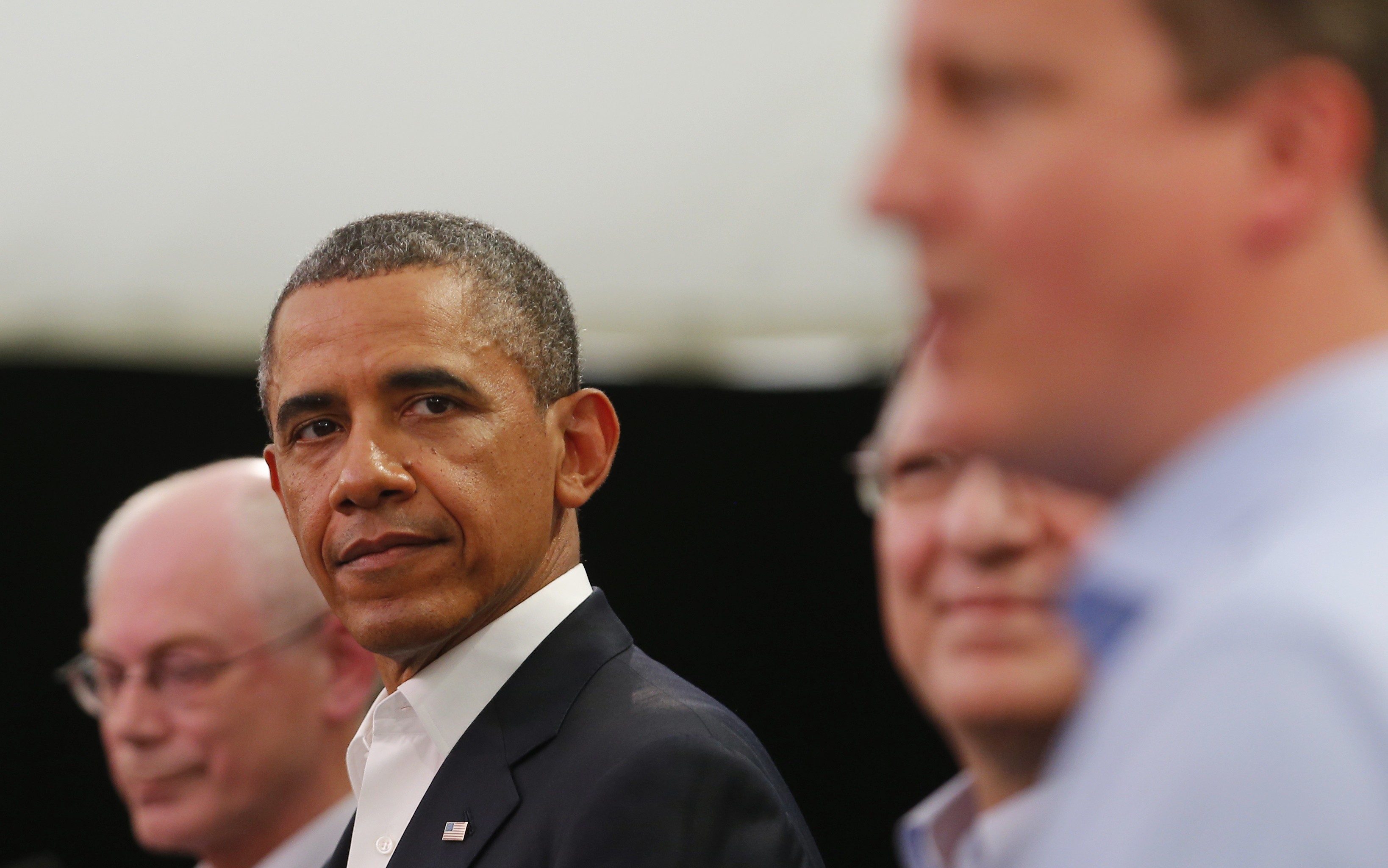 Kicking off the first day of the G8 Summit in Lough Erne, Northern Ireland, President Obama on Monday announced the first round of negotiations for a bilateral trade agreement between the United States and Europe, which both Mr. Obama and British Prime Minister David Cameron predicted would bring millions of jobs to both countries and potentially be "the biggest bilateral trade deal in history," according to Cameron.

According to Mr. Obama, the first round of negotiations will kick off next month in Washington, D.C.

"America and Europe have done extraordinary things before," he said, adding that he hopes to create "an economic alliance as strong as our diplomatic and security alliance."

According to a White House fact sheet, T-TIP aims to boost economic growth in the United States and the EU by further opening EU markets, strengthening rules-based investment between the two countries, eliminate all trade tariffs, deal with costly non-tariff barriers, seek improved market access on trade in services, and more. In all, according to the fact sheet, it could create 13 million jobs across the U.S. and the European Union.

On Monday, Mr. Obama acknowledged that "there are going to be sensitivities" and politics at play in America and in Europe. But he argued that "if we can look beyond the narrow concerns to focus on the big picture," a deal can be made.

Among the politics at play in the U.S. include potential opposition from labor and other liberal groups: According to the Associated Press, the AFL-CIO is already expressing "concerns" with the plan.