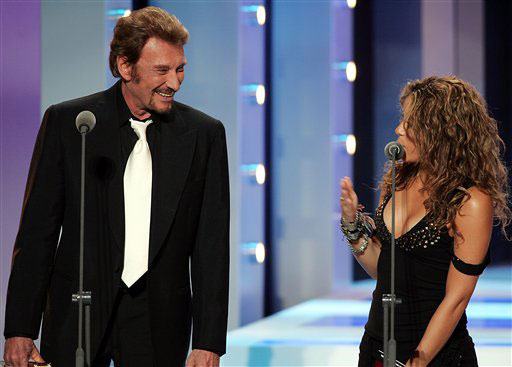 After struggling for more than a month, the Houston Astros' offense finally put it all together again.

The Astros piled up 17 hits, including homers by Jeff Bagwell and J.R. Phillips, as they completed a successful road trip by beating the Cincinnati Reds 13-2 on Monday night.

Everyone in the lineup contributed in some fashion reliever Mike Magnante (3-1) got the victory and even had a broken-bat single for his first major league hit and RBI.

"That was just plain luck right there," Magnante said.

The rest of it was just good hitting, one of the things that's been missing since early in the season. The Astros scored 15 runs twice in April and had another 13-run game, but have relied more on their pitching and modest rallies to win games lately.

"We really haven't hit to our potential," manager Larry Dierker said. "We did in April. In May and June we had some games like this. I hope we can keep it going because we might have to against the Cardinals."

The Astros returned home on a roll for their three-game series against St. Louis. They've won seven of their last nine games to open a two-game lead over Chicago in the NL Central.

A 5-2 road trip through Detroit and Cincinnati improved the Astros' record to 41-26, matching the 1980 club for best start in Houston history.

"We got a bunch of hits and a bunch of runs," said Bagwell, who had a two-run homer and a run-scoring single. "That's a good way to finish after losing the first two games in the series."

The Reds are pretty well finished. They've lost 10 of 13 to fall to 30-40, matching their low point of the season. They're in last place in the NL Central, trailing Houston by 13 games.

"It's never easy," manager Jack McKeon said. "Nobody likes losing, but you've got to look at what we're trying to do here. We're trying to develop the young guys."

The Astros hit him hard from the outset Monday night. Derek Bell had a two-run double and scored on Moises Alou's single for a 3-0 lead with only one out in the first. Bell doubled home another run in the third and Bagwell followed with his 10th homer for a 6-0 lead.

Tomko didn't return following a 50-minute rain delay in the third. He gave up five hits and six runs in only 2 1-3 innings and couldn't figure out why.

"I felt pretty good," said Tomko, who hasn't won since May 13. "Then it was base hit, base hit, home run. Before I knew it, they had six runs on the board. Hopefully, I'll snap out of it."

"Inexperience sometimes shows up with youngsters," McKeon said. "I think he's running hrough a streak right now. Hopefully he'll get lucky and get a couple of wins. Young kids tend to lose a little confidence, but we're certainly not giving up on him."

The only drawback for Houston was starter Mike Hampton, who pulled groin muscles and left the game after the third. Dierker said it was too soon to tell how long he might be out.

"Hopefully we won't lose Hampton for too long," Bagwell said. "That could be a bigger loss than winning for us tonight."

Notes: A fan in the front row behind the Reds dugout made the best catch of the game. With a sleeping child resting on his left shoulder, the man stood up, reached back with his right hand and grabbed Brad Ausmus' foul in the second inning without waking the child. ... The Astros have homered in their last nine games, their best power streak of the season. ... Bagwell was 7-for-15 in the series with four singles, two doubles, a homer and two walks. ... Magnante was 0-for-6 career when he singled home a run off Scott Sullivan in the seventh. ... Reds second baseman Bret Boone let a ball go through his legs for a run-scoring error in the sixth, his second of the season. Boone had two errors last season. ... Marc Kroon had another awful relief appearance. He started the ninth, walked a batter on four pitches, gave up a hit, committed a balk by dropping the ball on the mound and got only one out before being removed. He threw 10 pitches, only three of them strikes. 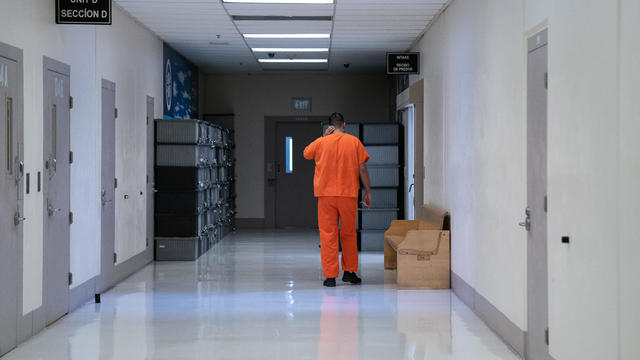