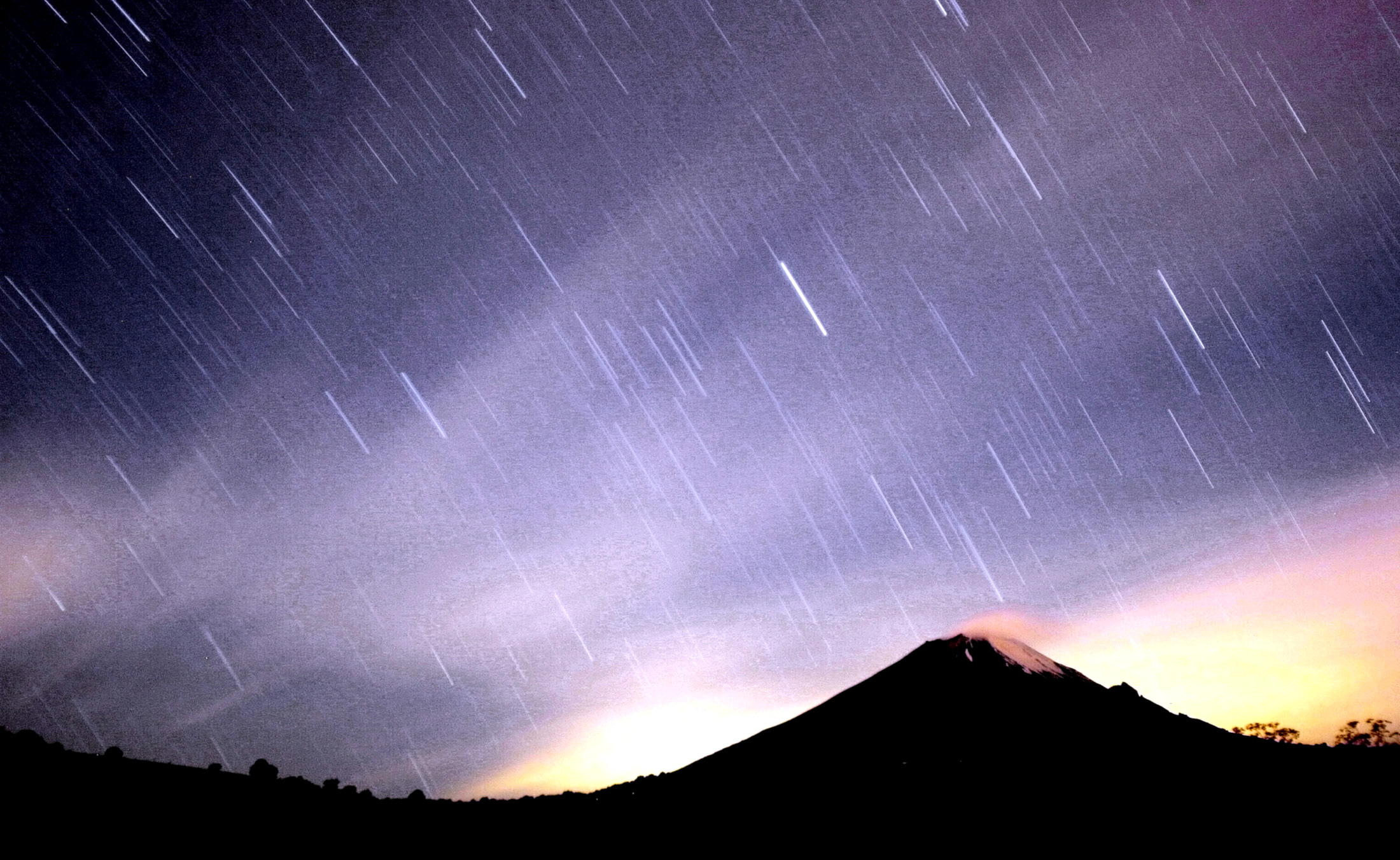 Instead, an asteroid called 3200 Phaethon is projected to come close enough to Earth that it's been classified as "potentially hazardous" by the International Astronomical Union's Minor Planet Center.

The asteroid has a diameter of about 3 miles, according to NASA, making it the third-largest "potentially hazardous" asteroid to pass by Earth.

NASA expects Phaethon to be the closest to Earth on Dec. 16, when it's projected to be more than 6.4 million miles away. That's about 27 times the average distance between Earth and the moon, which is 238,855 miles.

It will be the closest this asteroid has been to Earth since Dec. 16, 1974, when it was just over 5 million miles away, according to NASA. But humans weren't aware of its presence until later; the asteroid was first discovered in 1983.

It's not expected to be this close to Earth again until 2093, when it's projected to pass more than 1.8 million miles away.

"Any body that's bigger than about 500 feet across and its orbit carries it within about 4.6 million miles of Earth at any point in its orbit is classified as a 'potentially hazardous' object," he explained. "Meaning over millennia — lots and lots of time — gravitational interactions with the outer planets, you know, other objects in the solar system might perturb the orbit enough that it could actually impact the Earth."

He continued, "Now in the case of this asteroid, that's not the case. They think this asteroid — and its orbit is very well known — will never get closer than about 1.8 million miles of the Earth."

Astronomers are especially curious about Phaethon because it's believed to be the parent body for the Geminids meteor shower, which lights up the night skies in mid-December. Meteor showers are normally associated with comets, not asteroids, making Phaethon "an unusual object," NASA said. Some researchers believe it could be an inactive comet nucleus.

"The 2017 apparition is the closest to Earth since the asteroid's discovery, so it may be possible for optical observers to detect new activity," NASA said. The space agency is planning radar observations and said it hopes to obtain detailed images as the object zooms by. At its closest approach, Phaethon may be visible with a small telescope in dark skies.

3200 Phaethon is named for a figure in Greek mythology. According to legend, Phaethon, son of the Sun god Helios, lost control of his father's chariot and nearly set the Earth on fire.