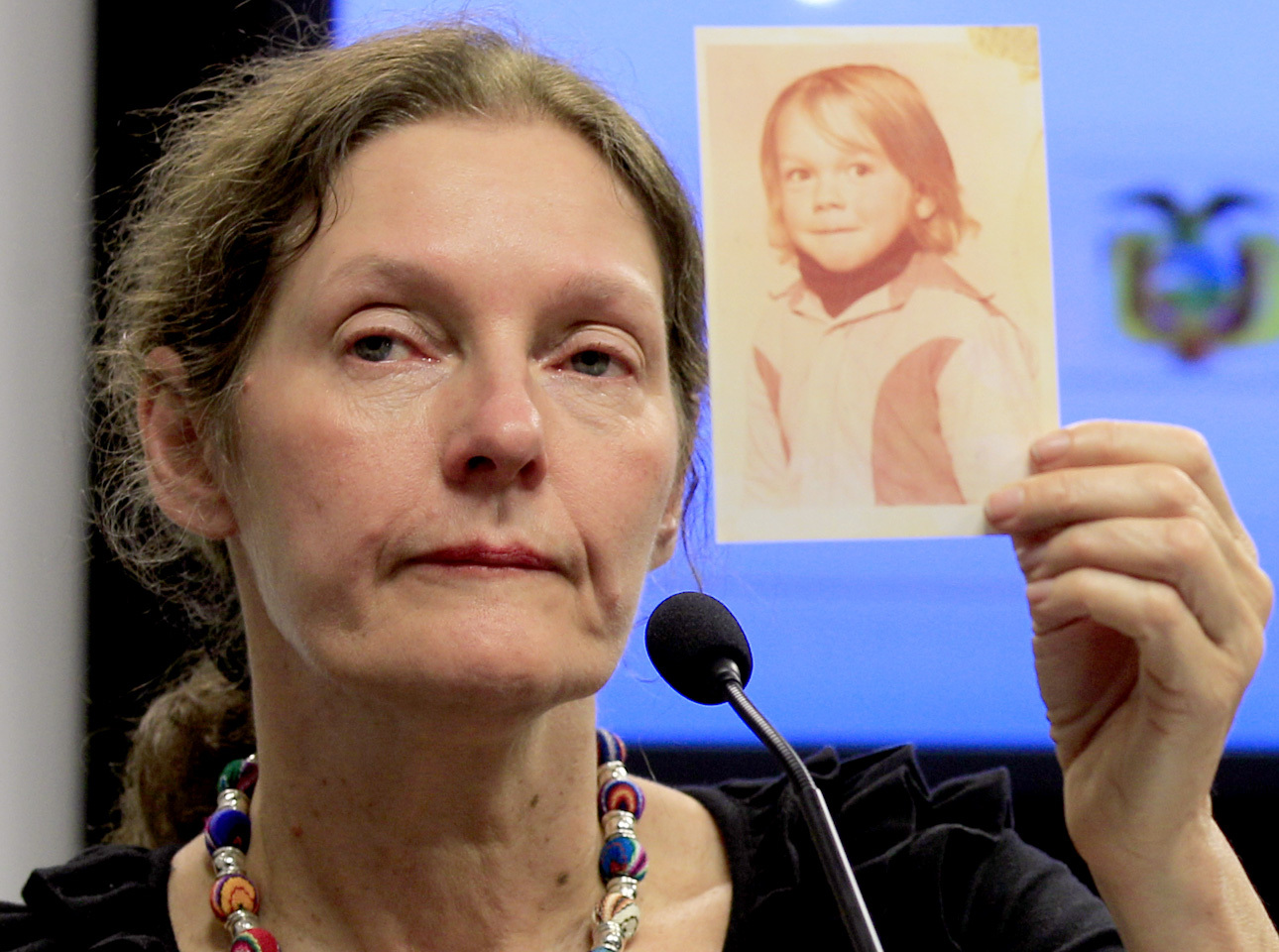 QUITO, Ecuador (AP) - The mother of WikiLeaks founder Julian Assange says her son's health is suffering after more than a month confined to Ecuador's embassy in London.

Christine Assange is in Ecuador to meet with officials about her son's political asylum request. Ecuadorean officials have said they will not announce a decision until after the London Olympic Games end in mid-August.

The mother told an Ecuadorean TV station Monday that her son, owing to his cramped living conditions and inability to exercise, has extreme psychological stress.

The activist who published secret U.S. documents took refuge in the embassy on June 19 to avoid extradition to Sweden, where he is wanted for questioning about allegations of sexual misconduct.

Assange says he fears Sweden will extradite him to the United States.