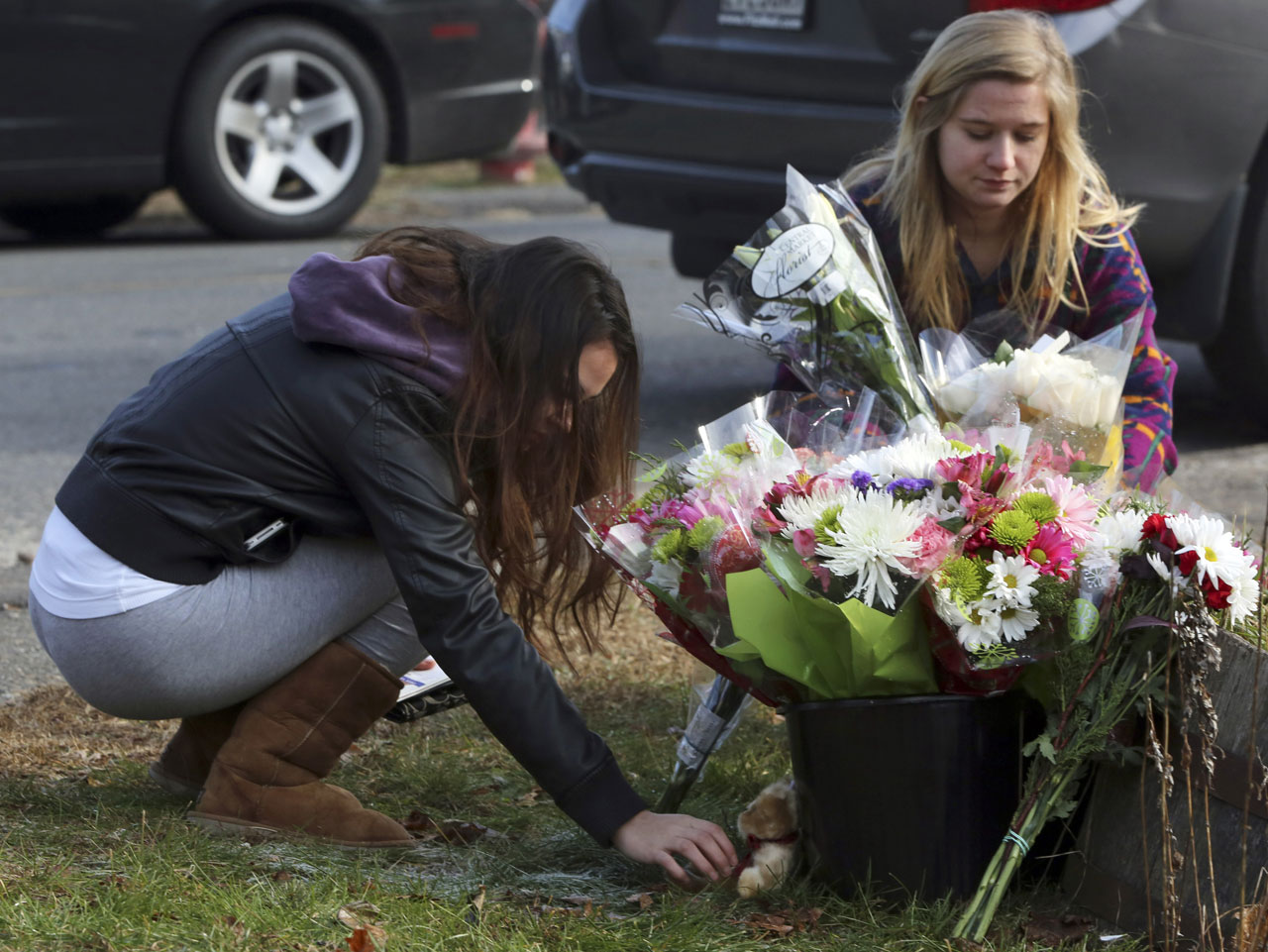 There has been much speculation surrounding Adam Lanza, the Sandy Hook Elementary School shooter who killed his mother, 20 children and six adults before taking his own life last Friday.

As people wonder what might have caused Lanza to commit such a horrendous crime, many are saying that mental illness may be at the root of the situation. Family friends Mark and Louise Tambascio told CBS Evening News anchor Scott Pelley on Sunday's 60 Minutes that Adam's mother, Nancy Lanza, had told them that her son suffered from Asperger's syndrome, and it was a full-time obligation to take care of him.

Experts however are cautioning that much misinformation is being spread about this form of autism in light of the link to Lanza, emphasizing that having Asperger's does not make an individual any more dangerous.

"One of the potential tragedies to an already tremendous tragedy is that this could do significant harm to a population that doesn't deserve the wrath of the population," Peter Bell, executive vice president for programs and services at Autism Speaks, warned CBSNews.com.

Asperger's syndrome is a type of autism spectrum disorder. The disorder was first diagnosed in 1944 by an Austrian pediatrician named Hans Asperger, who had four children in his practice who had difficulty socializing. Typical characteristics of all people with autism include deficits in socializing with others, deficits in communications and restrictive or repetitive disorders. People with Asperger's typically have social problems, but have no difficulties communicating with others.

"People with Asperger's have to have normal if not above normal intelligence. Their speech and communication is intact," Bell explained.

Dr. Elizabeth Laugeson, an assistant clinical professor at UCLA who specializes in autism research, told CBSNews.com, added that people with Asperger's don't have traditional social skills, which makes it hard for them to have friends, hold reciprocal conversations or pick up social cues. As a result, they tend to be socially isolated and may choose to withdraw or be socially ostracized and be bullied or teased by their peers.

However, because they have a hard time socializing, people with Asperger's tend to be more rule-driven, according to Laugeson, who has no involvement in Lanza's diagnosis or case.

"The vast majority of people with Asperger's are law-abiding citizens that don't act violently against others," she said. "I think it would be sad to vilify a community because of the action of one person who hasn't been confirmed to have the diagnosis."

According to the National Institutes of Health, Asperger's is not normally diagnosed until the age of 5 or 6 -- compared to other autism disorders, which are normally detected by 2 -- because children with the disorder are more able to converse normally. While autism spectrum disorders affect about 1 in 88 children, Asperger's rates are much lower, ranging from WebMD's reported estimate of 2 to 6 affected persons for every 1,000 people to a 2003 report in Child and Adolescent Psychiatric Clinics of North America which put numbers at 0.03 to 4.84 per 1,000 people. However, Laugeson said that Aspeger's is the fastest growing developmental disability in terms of prevalence, with more people being diagnosed now with Asperger disorder or high functioning autism than ever before.

There is no known cause for Asperger's or any autism spectrum disorder, with research examining genetic and environmental risk factors.

The diagnosis of Asperger's will be removed in the next edition of the psychiatric disorders manual, the DSM-V, which will be published in May or June 2013. Asperger's will be included in a broader Autism Spectrum Disorder (ASD) category "to help more accurately and consistently diagnose children with autism," the American Psychiatric Association said recently. Currently, it is difficult to distinguish between Asperger's and highly functioning autistic individuals, making some psychologists believe that the broader diagnostic term may be better.

While people with autism disorders have been known to be slower to cool off when they are angry or may be more likely to yell or react in an angry outburst, the episodes are normally associated with difficulties communicating.

It's important to emphasize that their anger makes them more frustrated, but not more likely to commit crimes, Bell added.

Bell said with treatment -- which can rage from social skills training to prescribing medication to treat other problems connected with the disorder including OCD, anxiety and depression -- most people with Asperger's can function normally in society.

"I think that one thing that is very important is we have to recognize the strengths and abilities and talents of people who have Asperger's," he said. "Some of the challenges are finding people who are willing to give them the chance to employ them or have neighbors to live near them."

"It's highly unlikely Asperger's alone would explain these violent acts," she said.