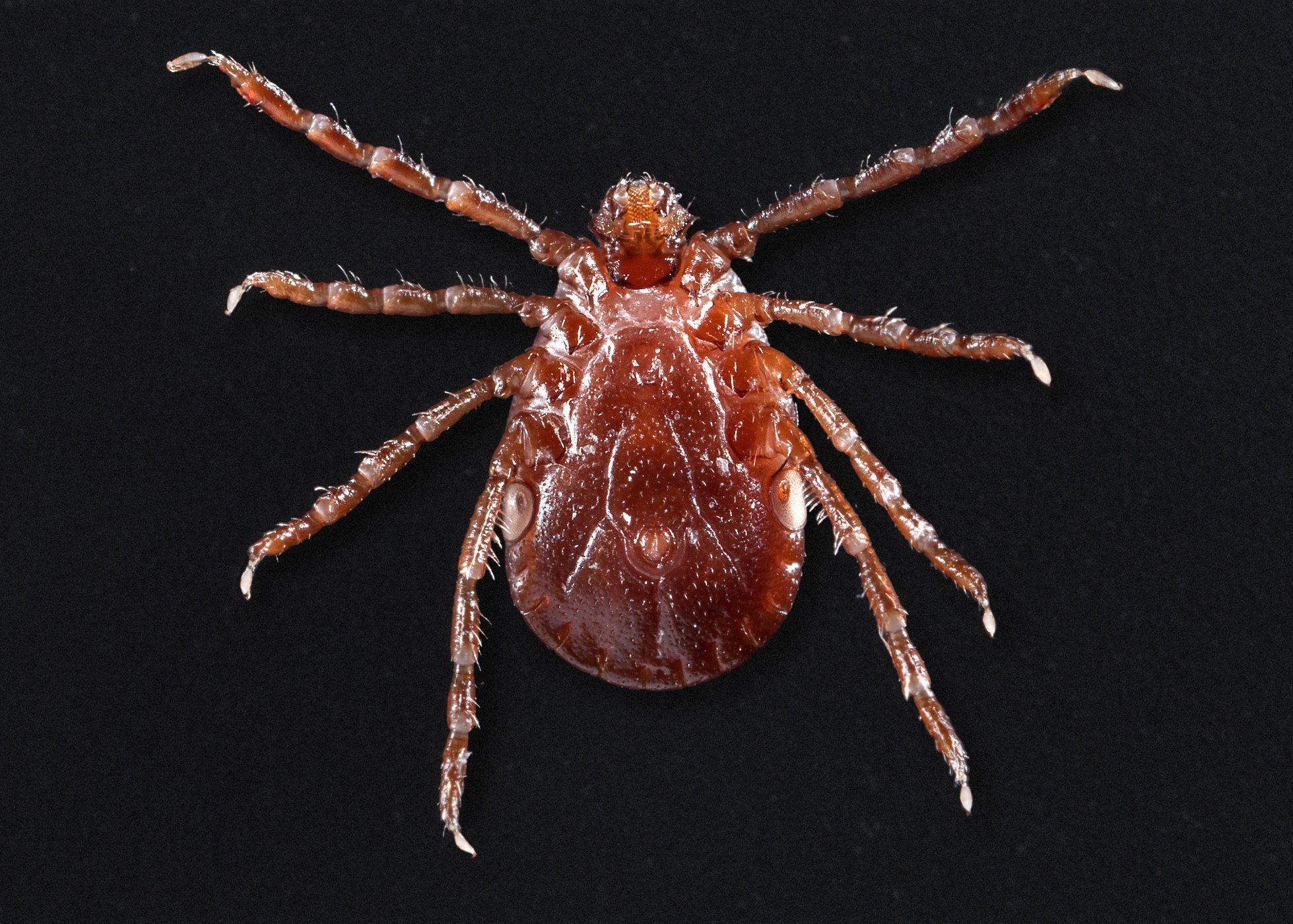 The Centers for Disease Control and Prevention is studying potential diseases that could stem from the exotic Asian longhorned tick, which has been found in nine states. The tick was first discovered in New Jersey last year.

"The full public health and agricultural impact of this tick discovery and spread is unknown," Ben Beard, Ph.D., deputy director of CDC's Division of Vector-Borne Diseases, said in a statement. "In other parts of the world, the Asian longhorned tick can transmit many types of pathogens common in the United States. We are concerned that this tick, which can cause massive infestations on animals, on people, and in the environment, is spreading in the United States."

The Asian longhorn tick is a serious threat to livestock in Australia and New Zealand.

In contrast to most tick species, the female can produce up to 2,000 eggs at a time without mating -- meaning hundreds of ticks can be found on a single animal, person, or in the environment, the CDC said.