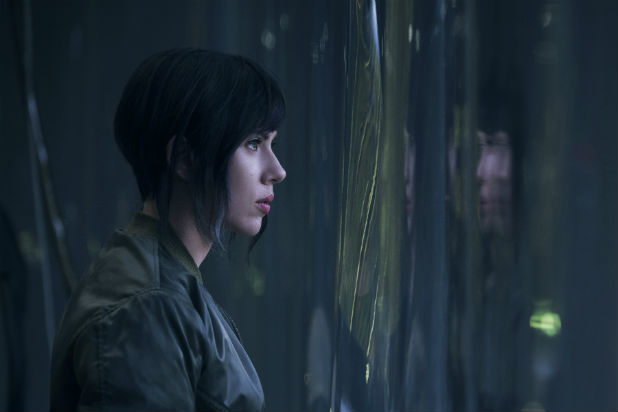 The live-action adaptation of Japanese anime “Ghost in the Shell” opened Friday, bringing in $19 million at the box office its first weekend along with a renewed wave of controversy.

Critics have taken the filmmakers and the studio, Paramount, to task for casting Johansson in a traditionally Japanese role as a character named Motoko Kusanagi, though for most of the film she goes by Major.

While promoting the film, Johansson made it clear that she thought the allegations of whitewashing were unfounded. “I would never attempt to play a person of a different race, obviously,” she said during an interview with “Good Morning America” last week.

“I think this character is living a very unique experience, in that she is a human brain in an entirely machinate body,” Johansson said “She’s essentially identity-less.”