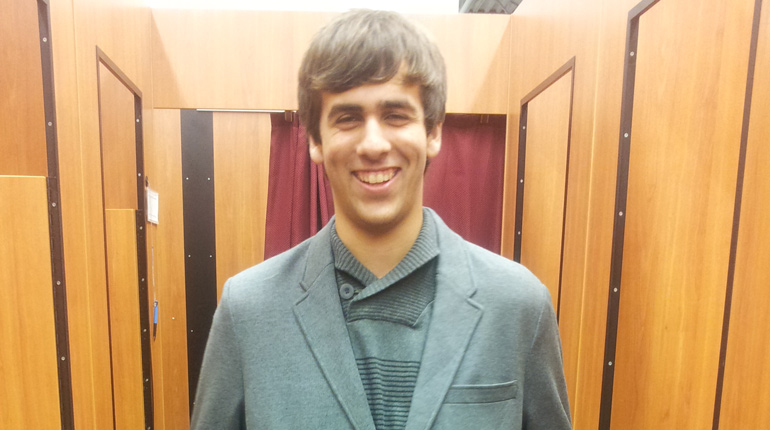 SANTA ANA, Calif. — A man pleaded guilty to murder Tuesday in the shooting death of his parents as they slept and the attempted killing of his 8-year-old brother, who was left paralyzed in a crime that shocked an upscale Southern California community.

Ashton Sachs, 22, entered his pleas to the charges in a Santa Ana court. He will face up to life in prison at his sentencing Oct. 14. Sachs was 19 when prosecutors say he drove from his college in Seattle to his family’s luxury home in San Juan Capistrano in February 2014.

Under the cover of darkness, prosecutors say Sachs shot and killed his parents, Bradford Sachs, 57, and Andra Sachs, 54, as they slept before shooting his little brother and firing at his 17-year-old sister, who wasn’t hit.

The boy was paralyzed. A 15-year-old sister who was at the home wasn’t hurt.

At the funeral, Ashton spoke lovingly of his father and of his mother. “48 Hours” reported on the case during the episode, “Shadow of Death.”

“He did everything so well, he was so well rounded,” Ashton said in tears. “He was the only person I’ve ever met who could do as much as my mom. They were just absolutely perfect for each other. They were the perfect team.”

Sachs was arrested a month later after an intensive investigation. Detectives told the Orange County Register that Sachs said he didn’t trust his parents and that they had made him feel bad by favoring his siblings.

Bradford and Andra Sachs filed for divorce more than a decade before they were killed but continued to live and conduct business together. Over the years, they faced a number of lawsuits related to their business dealings, the newspaper reported.

“When they announced Ashton as the suspect, it was almost like, ‘Well, of course ... of course it was somebody related to them,’” Orange County Register reporter Meghann Cuniff told 48 Hours. “The family had so many ... financial obligations and so many financial fights and lawsuits that you kind of got wrapped up in thinking about that, but I mean, in the end, most murders are committed by somebody who knows the victims and is connected to the family.”

Sachs had stopped going to school and was spending time smoking marijuana and playing video games, he told police.

Authorities said Sachs’ original plan was to kill his parents and then shoot himself and that it was unclear why he decided to target his siblings.