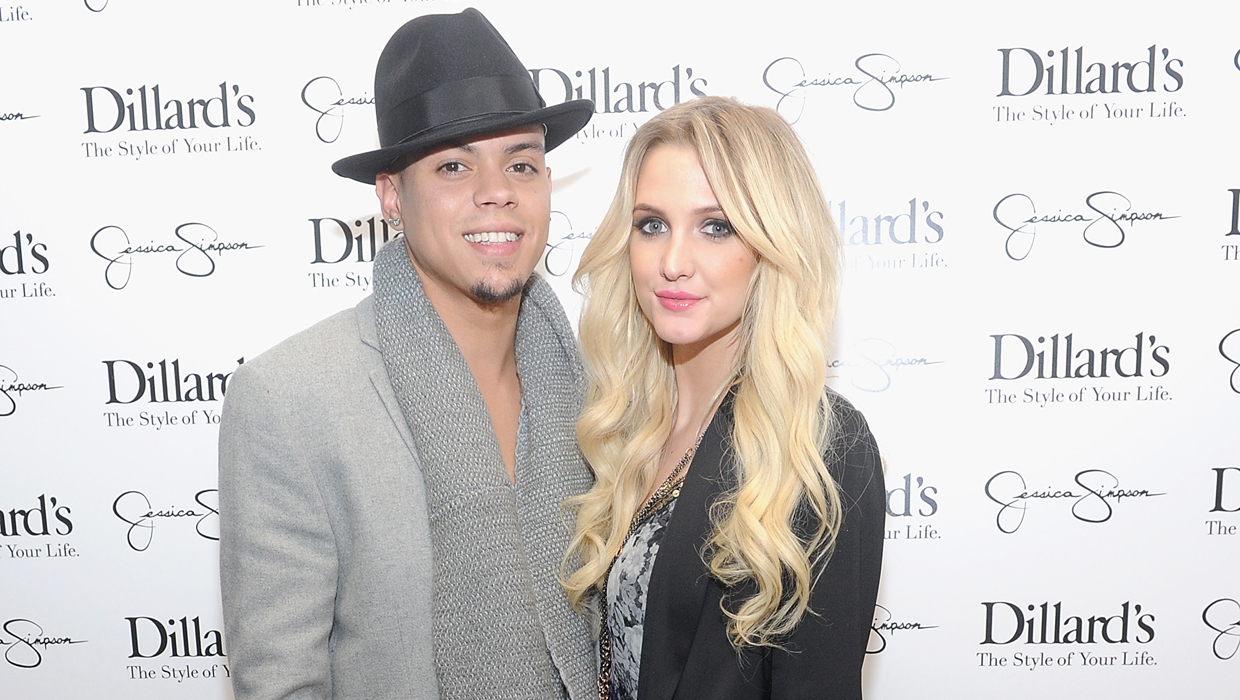 The couple announced the news via Twitter on Monday.

"My baby love and I are ENGAGED!!! Hallelujah Hawaii!!!" Simpson, 29, posted, sharing a photo of the two of them.

Ross, the son of singer Diana Ross, shared the same picture and wrote, "The love of my life said YES!!!!!!"

The pair reportedly went public with their relationship in July.

Simpson was previously married to Fall Out Boy bassist Pete Wentz. They have a 5-year-old son, Bronx.